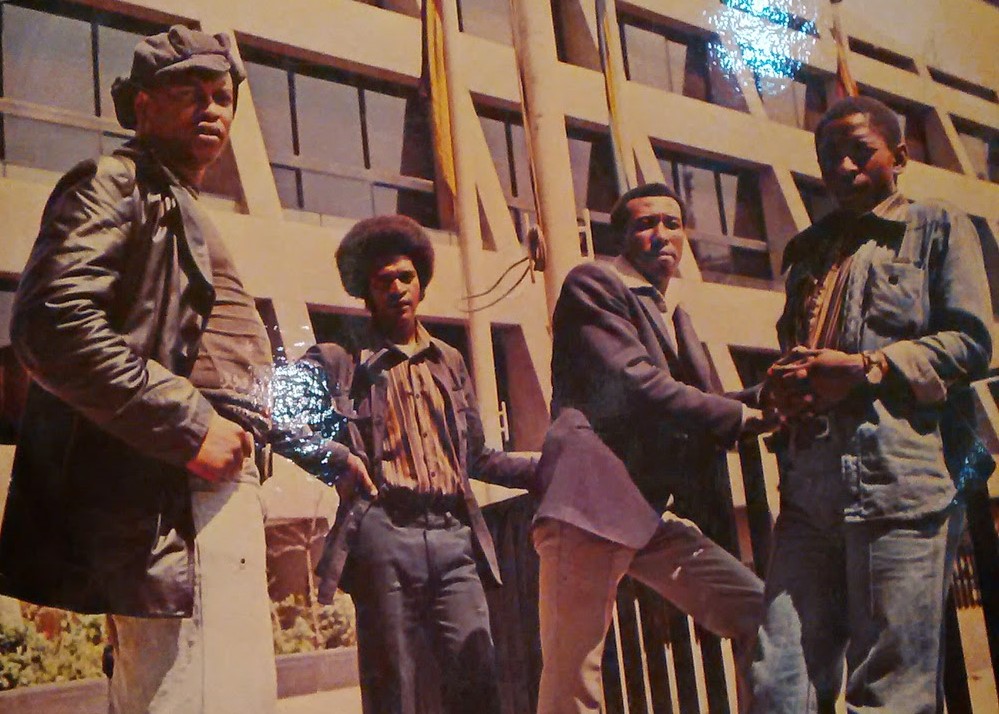 One Night in Pelican: when Soweto was the live music hub

A night-time haunt in the backstreets of Soweto run by a well-known bootlegger should have been a prime zone for nefarious activities. Instead, it nurtured an underground music hub of a different kind, leaving a remarkable legacy. Soon after its opening in 1973, located in Orlando East, Soweto, Club Pelican became a spot where South African jazz musicians began to cook up experimental sounds inspired by the movements in funk and soul from the West. This was Soweto’s first night club.

While the house bands changed names and formations, it seems like the Afro Pedlars held court for much of the Pelican’s existence, from the mid to late 70s. “Friday and Saturday the band played their own material”, says Afro Pedlars veteran Mahlangu. “We’d play jazz standards […] for like two hours. After that, we’d mix it up with groovy stuff because it’s a nightclub. […] We had to learn the material from Tuesdays. You can imagine, in a week, memorising an average of 30 songs!”.

Lorded over by a charismatic figure known as Lucky Michaels, the club boasted a diverse pool of talent in its succession of house bands, singers and cabaret stars. One Night in Pelican captures the halcyon seventies period with a single nightclub embodying an indomitable spirit of its troubadour players. While schooled and rooted in “standards” and local forms, the  music could take any direction at a moment’s notice. This compilation features all the key groups and players of the time: Abacothozi, Almon Memela’s Soweto, The Black Pages, Dick Khoza and the Afro Pedlars, The Drive, Ensemble of Rhythm and Art, The Headquarters, Makhona Zonke Band, the Shyannes and Spirits Rejoice.

One Night in Pelican, out on December 6 via Matsuli Music.