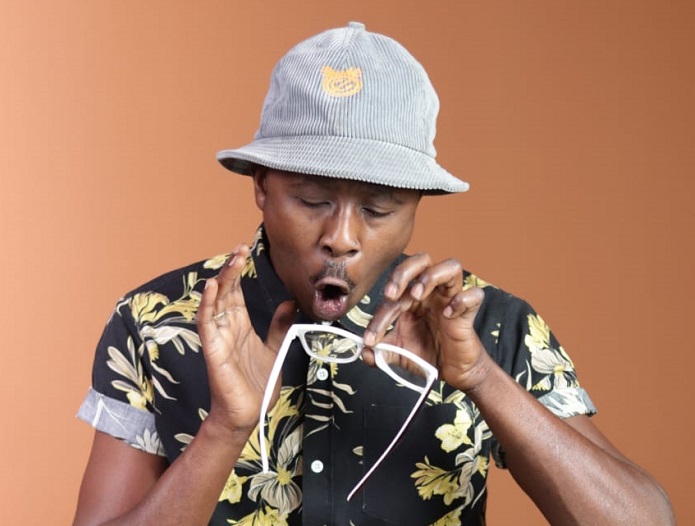 The South African Afro house heavyweight jumps on Seres Produções for a new EP. Discover the track “The Sunshine” exclusively on PAM.

Originally from Polokwane, in the Limpopo province of Northern South Africa, Kabelo Koma fell in love with Afro house in the late 90’s. He quickly earned the title of “Problem Child” by playing the decks at parties at the age of 14. From parties to residencies, he began producing in 2005 to build on his club experience, encouraged by his mentors and friends. In 2011, he adopted the name Mr. Ten83, derived from his postal address, a label that quickly became a must for deep and tribal house fans. A year later, under the impetus of his friends DJ Lungzo and DJ Kunta, he joined Mofunk Records, still continuing to appear on numerous labels such as DM Recordings, Nulu Music or Peng Records, logically ending up today on the Angolan label Seres Produções. After working alongside the likes of Nick Holder and Da Capo, Ten83 proves once again that up-and-coming DJs and producers from his home region are still inspired by his original works. On DRMVL Vaults EP, he delivers three deep, percussive tracks in an almost narrative atmosphere, portraying his combinatory relationship with afro house. The hypnotic “The Sunshine”, to be discovered on PAM, is a good example of the project’s tone.

DRMVL Vaults EP will be available on November 26th. Pre-order it here.