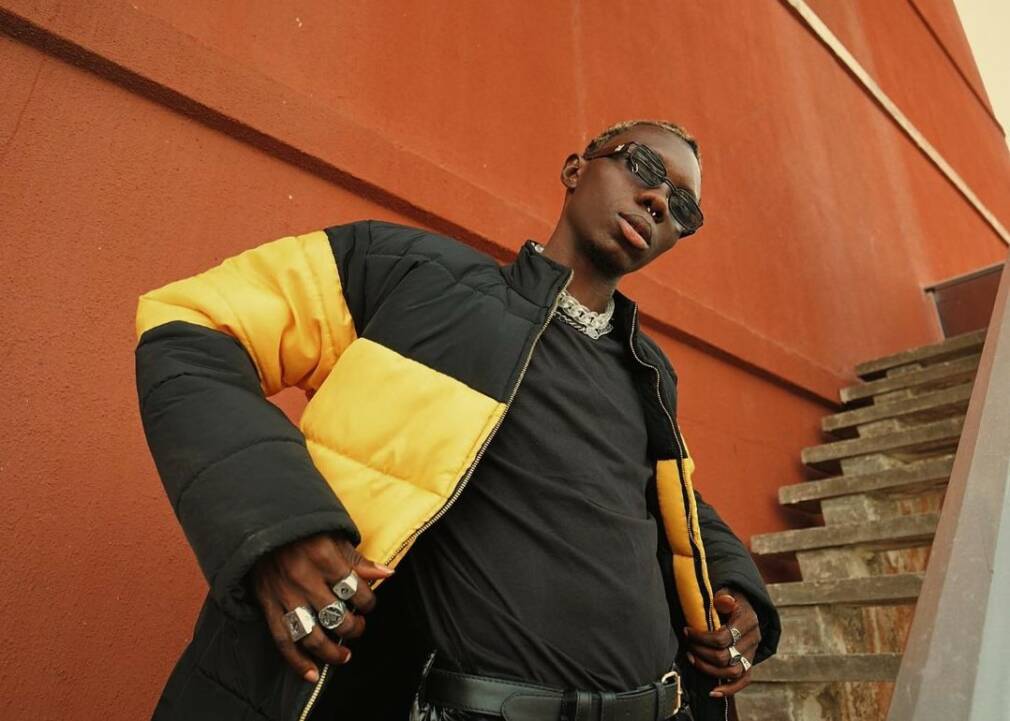 Nigerian music’s official bad boy is set to release 5 new tracks in a deluxe version of his most recent album.

Sex Over Love, Blaqbonez’s latest album, was a creative pivot from the heavy battle raps that defined his come-up. Instead, Blaqbonez sought to redefine his style to accommodate a larger audience, with big ambitions for superstardom. This was all part of his plan, as we learned during a conversation with him in February 2021.

“I’ve made a decision that it’s always best to evolve rather than try to please the same people. At the end of the day, nobody wants to keep hearing the same exact song over and over. I might piss off some fans because they prefer me sounding some other way, but if I stick with that particular sound eventually I’ll lose them anyway, right? So I’ve always focused more on trying to make each project different. Like my Sex Over Love project that is coming out soon sounds completely different from everything that I’ve done.”

The quote is prophetic, as Sex Over Love racked up millions of streams, far surpassing any previous projects the rapper / singer has released in the past. With features from Amaarae, Buju, Nasty C, Joeboy, Tiwa Savage, and Cheque, it’s no surprise that Blaqbonez has set a trajectory for mainstream appeal.

However, Blaqbonez has kept his controversial persona. Whether it’s the provocative title of the album, his bold and sexualised Twitter account, or the panache of his music videos, Blaqbonez continues to turn heads and raise eyebrows.

Sex Over Love deluxe is set to drop November 26th.