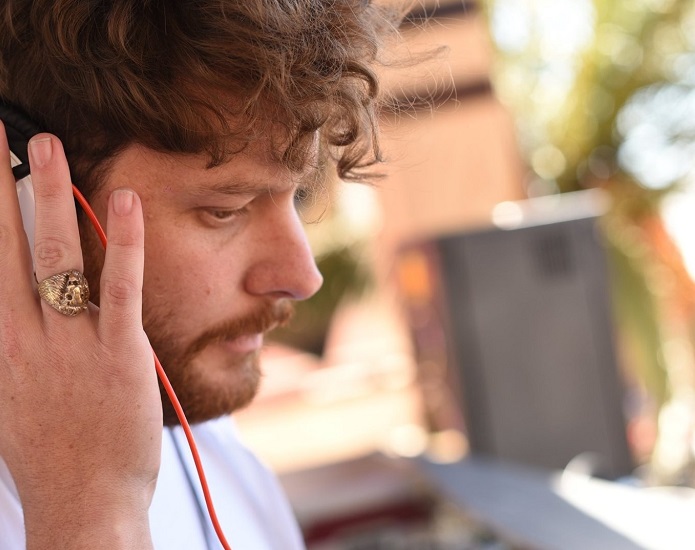 Leeu, the science of dreams

With Dream Control Day, South African Leeu presents the first chapter of an album that explores the concept of dreams from the perspective of the electronic musical underground.

Based in Johannesburg, Alexander Coetzee chose the moniker lion, or “Leuu” in Afrikaans, as the totem animal to accompany him in his exploration of the different electronic musical languages that South Africa has to offer. Discovering talents through his label Suid Tronica, he also works to shape tech house, deep house or ambient sounds, taking advantage of the creative dynamics of a country where new music is blooming from every corner. Composer of a summer EP for Les Disques du Bord de l’Eau, he is back with a new musical promise on the Swiss label, which he will unveil in three chapters. Dream Control will tackle the paradox of dreams in the first EP (Day), then the waking dream (Night), and finally, unfold the whole process in the form of an album with remixes, to be released in March 2022. To introduce the project, he released the intimate track “Star Sailor” earlier this year, accompanied by South African poet Lemonella, at the center of a trio of guests consisting of visual artist and committed poet Lover Buffet and Cape Town-based producer and actor Thor Rixon. The three tracks of the EP question the universal mystery that each human being lives through his dreams, and the sensations that one can feel during a lucid dream, like the liberated and dreamy groove that characterizes the eponymous track that we present here.

The EP will be released on November 24, pre-order it here.