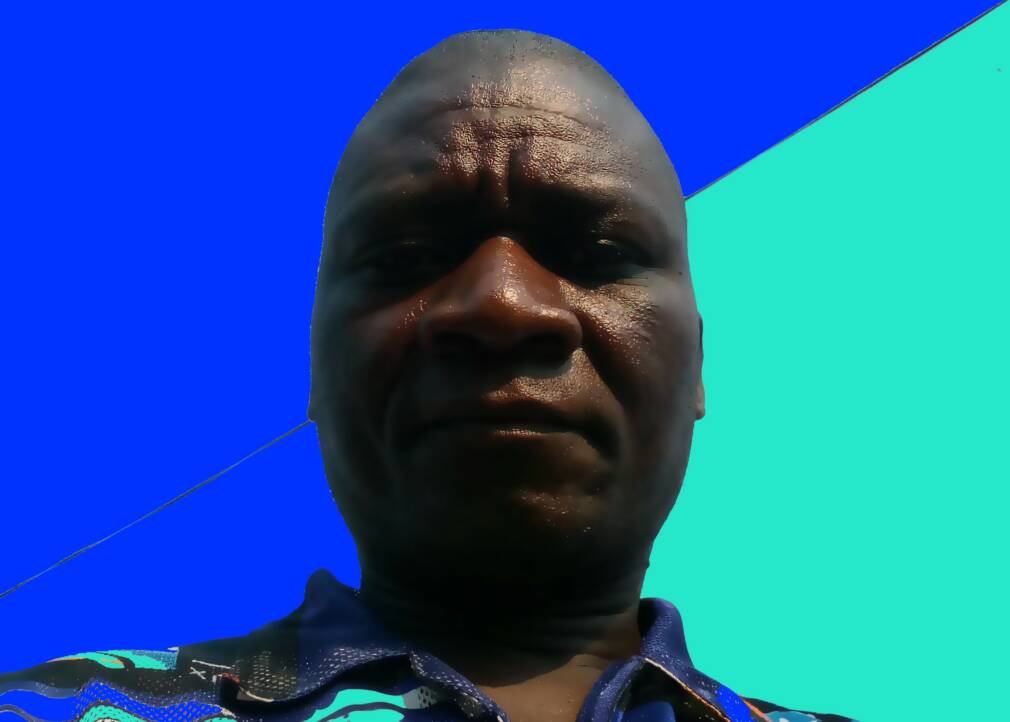 Kainga, real name Sandson Kainga, started his studio in 2013, and since then gathered recognition in Zomba, Southern Malawi. A DJ and producer, the man is a proud innovator of Lomwe music; one of the four largest ethnic groups living in Malawi. As part of the Digital Indigenous series, presenting local producers who use rudimentary digital tools to create thrilling blends of electronic and traditional music, the label 1000HZ is set to unveil DJ Kainga’s new project, which will mix mix electro, dancehall, shangaan and rural music into “Lomwe beats” idiomatic sound.

The track “OO MP3”, fully instrumental and already available, exemplifies the euphoric and fast-paced tone of the project. However, Kainga will also include non-instrumental pieces in the EP, such as “Masheya Mollen”, an ode to rural Malawian female empowerment, or “Kainga Moyo Wanga”, a rhetorical question to those who mistreat other people: “Why do they behave in such a way?”