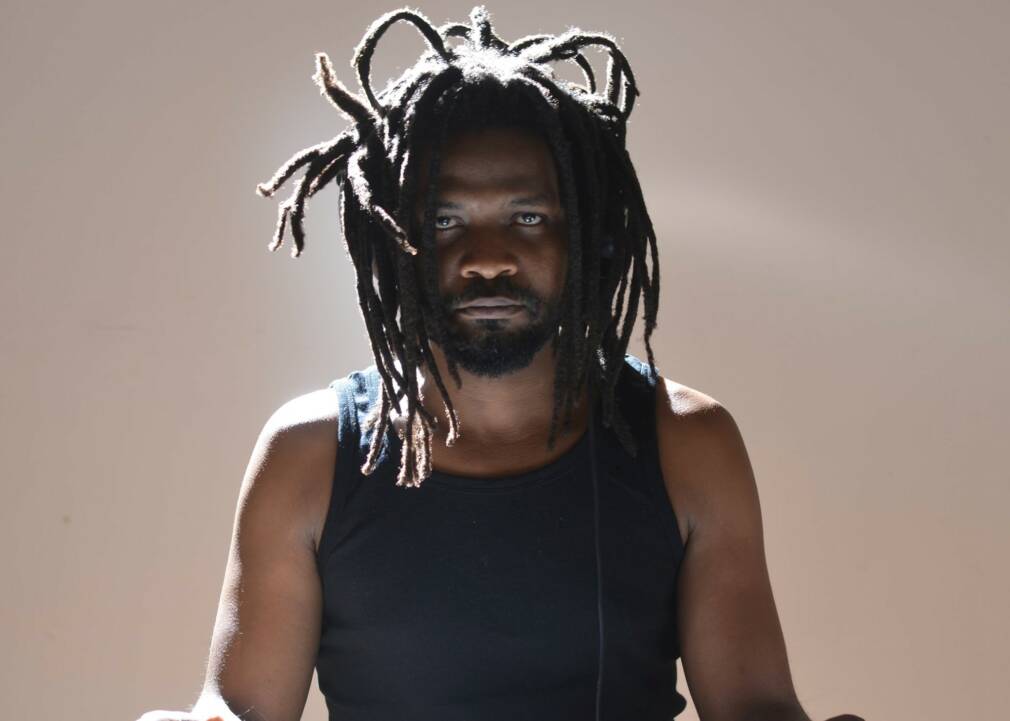 The Kenya born, Berlin based musician, also known as Disco Vumbi, has announced his forthcoming album. Discover the track “Mganga” exclusively on PAM.

Alai K is notorious for his self-released Disco Vumbi series on Byrd Out, and his role in Boutiq Electroniq on Nyege Nyege Tapes. Music from eastern Africa, ancestral customs and the rituals of dance are deep in his DNA. His great grandmother was a singer and composer, and his father was a professional drummer.

Three years ago, the producer started living and recording in Berlin, in a one-room flat shared with his family. He later hooked-up with a notable Kenyan percussionist called Izo Anyanga, and over several trips down the autobahn they jammed acoustically, with just drums, marimba, and xylophone. The pair quickly decided they wanted to make a record, which could easily transpose to a performance. They invited two percussionists to join them: Charles Obuya AKA Chalo T (who has worked with Burna Boy, Baba Maal and Salif Keïta), plus Nomolas Enamogn. This is how Kila Mara was made.

“I love techno and believe that African drums influenced the percussion and programming: it’s coming from the same place; with both you get extended periods with no chorus or verse, just occasional chanted or chopped vocals. In Africa people play drums and dance for hours, which is the same experience as western electronic music”, says Alai about the project. PAM offers an exclusive of their track “Mganga”. With its East-African samples and it’s frenetic percussions, the track perfectly exemplifies the tone and the goal of Alai’s upcoming album.

Kila Mara by Alai K, out on January 29 janvier 2022 via On The Corner Records.