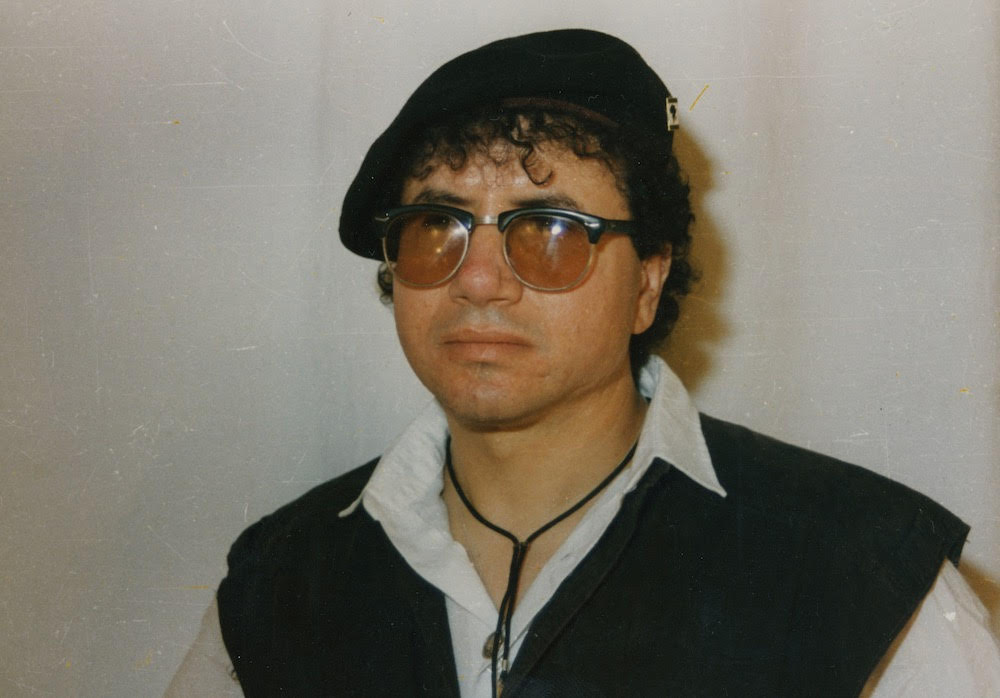 The eminent explorative label continues its essential work of digging the music of the “Arab World”, now with Algerian singer, Majid Soula.

Majid Soula is an Amazigh artist, singer, and activist who has lived in Paris since the 1990s. Emblematic of a new wave of Algerian artists emerging in the 1980s, he brings together the best of Arab-disco, highlife, and funk in his captivating productions. Habibi Funk recently announced the release of one of his records, Chant Amazigh, of which the funky first single “Netseweth Sifassan Nagh” is already available.

Born in Algeria, in the Kabylie region – an anchorage that has remained fundamental throughout his career – Soula is a self taught musician. He began his career in the early 1970s in Algiers, where he made a name for himself with his synthesizers, drum beats, guitar, and powerful lyrics. However, it soon became clear to him that staying in Algeria would not only limit his development as an artist, but would also mean a real risk of being prosecuted for his political views. Thus, around 1978 or 1979, Majid decided to move to Paris. It was in France that Majid Soula published half a dozen albums in the 1980s, most of them entirely self-produced and self-published.

The artist considers himself a true activist, a “committed singer”, as he says himself: “I am not a politician. I am above all an artist whose main concern is to present quality work, to contribute modestly to the development and enrichment of our Amazigh cultural heritage. I am inspired by the daily life of my people and I share their aspirations, mainly the recognition of Tamazight as an official language, a real culture and an identity as such”.

Chant Amazigh by Majid Soula, out on December 10 via Habibi Funk.

Ernesto Djédjé : king of ziglibithy, father of the ziglibithiens
Feature