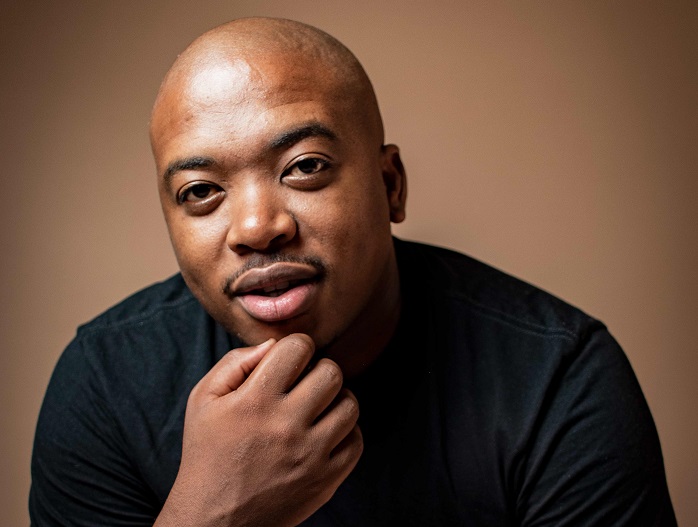 A mainstay for anyone interested in deep house, Kid Fonque’s label is celebrating its 100th release with an album of remixes by the South African artist China Charmeleon. Read the interview and listen to a guest mix.

Since our interview with Kid Fonque in November 2019, Stay True Sounds’ stock has been steadily rising to unmissable status on the South African deep house scene. Lockdown or not, it took a safe and talented operator to ensure the tricky exercise of the hundredth release. The Kid naturally chose the prolific China Charmeleon who, with two albums and two singles to his credit in 2020, represented an obvious option: “the audience really resonated with his music here in South Africa and he is an extremely hard worker,” the label boss says. “He really put his name on the map, he was the obvious choice to remix the catalogue because he is an incredible producer and he could meet the deadlines required to get the 100th release out on time.” For this 100% remixed selection by China Charmeleon, he offers PAM a special guest mix, sharing some of the tracks and remixes that he built his reputation on.

“For me, coming from a small town like Carolina, being approached by Stay True Sounds meant a lot!”, he tells us. He revisits Beatsbyhand, FKA Mash and Sio with singular sensibility that he owes to his surroundings and discovery of the synthesizer via the church: “I was fortunate because I was surrounded by people who listened to different genres, mostly classical music, jazz, gospel and hip hop. So deep house was a fusion where I felt included in all of that trend. So as experience grew it was easier for me to produce such deep music.”  Six months of work and thirteen remixes later, the independent label delivers its hundredth baby, proudly displaying China Charmeleon’s face on the cover. The artists unusual pseudonym immediately spikes intrigue and we wanted to know the origin: “In Primary school I was more artistic, I enjoyed drawing, acting and singing,” he recalls. “My teacher at that time, Mr Ngwenya, named me China, because I could create new things using my hands and mind. He said I was very creative and an imaginative person. Then I wanted to add to China so I said Charmeleon because Charmeleons adapt to every condition/situation. Just a reminder of who I am and what I stand for.”