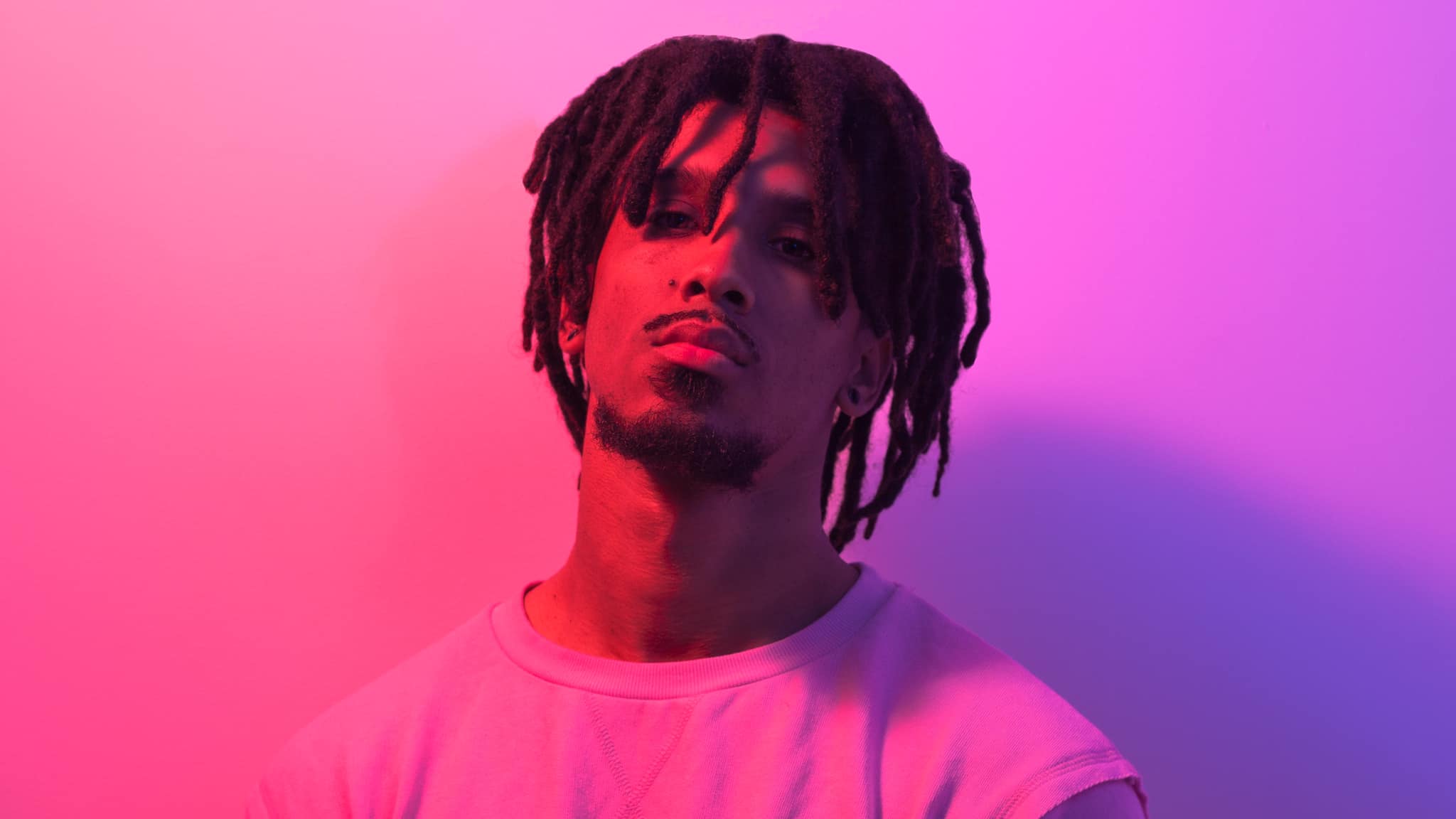 Led by Scottish-born and South African-adopted Kid Fonque, the label Stay True Sounds gives the prolific local deep house scene the visibility it deserves. With the quality of its releases receiving growing resonance throughout Europe, PAM wanted to learn more about the label’s state of mind, ambitions and future. Evidently excited by the project he founded, the Johannesburg-based DJ, producer and manager answers our questions.

Alone at the head of his young company, Allan Nicoll aka Kid Fonque immediately admits that he does not have the means to push and promote his label outside of South Africa. In addition to the talent of artists he has signed, the inertia of the internet might give the label a worldwide boost, much sooner than he had envisioned: “In the three years that the label has been alive, he says, it has brought up a really good following in South Africa. Now it’s starting to resonate through Europe. There has been a few people reaching out to me from different countries in Europe, telling me that they really loved the catalog.” Kid Fonque has turned this motive into creative fuel, releasing an average of three EPs per month: “My releases schedule is quite heavy, he precises without hiding his excitement, because I have so many contacts, and no one in this country is putting out the music I am putting out. It is really nice to start feeling that people are embracing what’s happening here.”

A return to the DIY philosophy

It may seem like the wild bet of a young-spirited DJ deciding to start a label on a whim, but the story is quite different, as Kid Fonque has already been immersed in the music industry for more than 20 years. Four years ago, just before he changed his ideas, he was still at the helm of one of the country’s biggest dance labels, Soul Candi Records. “It’s a massive label, almost like a major, he explains. I was the label manager for many years. We used to make a lot of money on cds, but the physical disappeared and we ran out of money. I always said that I would open up my own thing and do exactly what I want to when the time will come.”

The DJ seized the unfortunate opportunity, out of necessity, and founded Stay True Sounds with his sidekick Jullian Gomes. Gomes supported Kid Fonque in the first year and eventually left the label to focus on his career – a logical decision that did not stop the project in its tracks: “During the past two years, I was running it solo and it has just gone from success to success, he tells us, almost as a victim of his own accomplishment. Fortunately, I have a nice connection with producers who are on the streets, forwarding me the music which is coming out. I also have a TV show and a radio show on a national radio platform, which is the equivalent of Radio Nova or BBC inside Africa, called SABC. I use this platform for independent music, across genres.”

Born in Scotland, Allan moved to South Africa with his parents at the age of four. However, the spirit of the British independent DIY scene most certainly traveled with him in his suitcase. Even whilst being a head of a major label, the one who would turn out to be among the most influential players in Johannesburg’s electronic scene admits he never lost his admiration for labels like Ninja Tune or Mo Wax. “For me it’s not about money, he confesses, it’s only about putting out great music. Fortunately I don’t need to wait for the record label to pay me: at the end of the month, I’ve been DJing, and a lot of exhibits to do outside, I can and I will continue to release great music without, in the end of the month, looking at my bank statement and say that we didn’t make enough money on this project. The reality is, we put out a great project.”

The more we talk with the Kid, the more we understand why he chose Stay True Sounds, as a name for the label – the art of remaining authentic by doing nothing but offering quality new music to its audience. While most South African labels are aware that they need radio airplay to develop, our interlocutor is not looking for the ultimate hit, or a miraculous radio broadcast. To please the greatest number is not a priority, and Kid Fonque leads his fights through the feeling, both artistic and human: “I think it is like when Gilles Peterson releases something on Brownswood, he compares, or when artists are selected to be aired on Radio Nova: it’s only because the music feels right. I know when a song hits me, and if the producer also hits me as a person, it will be music I want to put out and represent. For every single artist that I work with, the connection is very unique and different, nothing is forced.”

Thanks to extensive experience in his sector, and his radio show in particular, the enthusiastic director has built a huge network across the country: discovering new music every day, and meeting artists such as Dwson or FKA Mash, online or through a-friend-who-has-a-friend-who-has-a-friend, he was able to, little by little, enrich his catalog with the best house music being created today.. 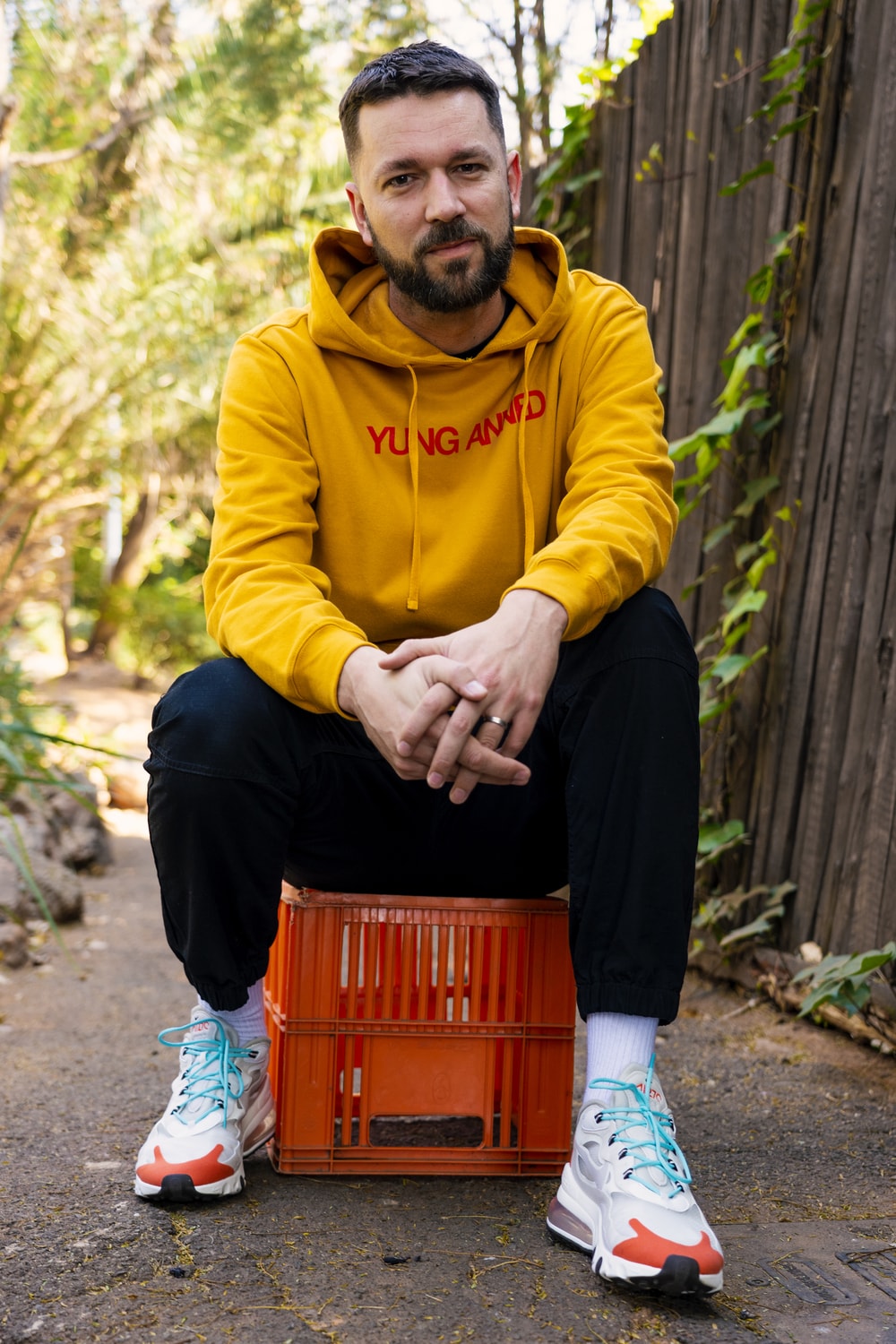 Kid Fonque is well aware, deep house is definitely not the first genre that comes to mind when one thinks of South Africa, a country reputed for its curatorial role in the music of the future – inventors of Gqom, Zef, the newest Ama Piano, and other unique alternative sounds. From a producer’s perspective, he notes: “It seems like the international community is looking into Africa, trying to find authenticity there. Looking at people representing South Africa, they are mostly playing afro-tek sounds and there is definitely a big space for that. It is more authentic to South Africa, it has more drums, these are things that define the country.” With Stay True Sounds and its various modes of influence – especially with the Boiler Room reference – Allan proclaimed himself as the ambassador of this style that is generally, yet wrongly, exclusively associated with Western Europe. “The reality is that South Africa is the biggest consumer of deep house music in the world, he says. People don’t seem to realize the amount of deep house heads in this country. All the offshoots and sub genres of house of South Africa are coming from international house music like Charles Webster, DJ Gregory, Atjazz.” No reason then, that the delicacy of deep house does not fall straight into the hearts of other producers.

Outside of these sub-genres – representative of the country’s culture – Allan remembers artists like Vinny Da Vinci and his crew House Afrika, now in their fifties, who made a significant contribution to developing the house movement across the country. He makes a comparison to his own approach: “It just feels like I am the next generation with Stay True Sounds. My label and my radio show are really pushing the straight-up deep soul for electronic music, even if it doesn’t sound purely South African.”

This unshakable faith combined with a reputation turned the big guy into a true leader who has developed a trusted label and radio show highly coveted by its future guests: “In this country, when I put out music from someone that people have never heard before, people want to listen to it because it is Stay True Sounds; the brand is very strong too.”

The great strength of the label also lies in the fidelity to its adoptive country, where good music spreads like ivy on a brick wall. The Kid feels lucky to have succeeded in building an output of expression for producers who, until now, composed music in their bedrooms. He wants to hand them the keys of the label for good, even if other international artists regularly come knocking on his door: “I am ok for international remixes, he balances, but the producers here really need a platform. It is working very well. For example, Dwson has managed to have his tracks released on Freerange. Also, I released FKA Mash’s very first EP, and now he is releasing his productions with Atjazz Record Company, and on other UK labels; he’s growing fast. It is really nice that I’m kind of the springboard for these people. I am friend with Jimpster at Freerange and the guys of Atjazz, and they all discovered this music through Stay True Sounds.”

Towards a more eclectic future

To reduce the STS catalog to just pure deep house would not serve justice to the label. Earlier this year, Kid Fonque released an eclectic personal album in which Afrocentric and Brazilian rhythms rub shoulders with hip hop and English-styled broken beat, creating a window onto STY TRU BTS, the label’s little brother. He justifies his choices: “For my album, I had to ‘stay true’, and to represent the music that I love, he tells us. I have always been eclectic and I never wanted STS to be a one-genre label. Because the house community is so big here, it naturally turned into a house label. That’s why I opened the sister label. If you listen to my radio show, it is very broad: I am not playing for dancefloor, I am playing for people that want to discover new electronic music.”

STY TRU BTS is dedicated to a more electronic and soulful sound, and currently has three projects on the go including Sio’s album, an artist who instantly got people excited. From her “artist of the month” status and her frequent presence on Apple Music’s homepage, her start seems very promising, after only one year in existence. Convinced by the relevance of the emerging artist’s ideas, Kid Fonque took risks and continues to break down pre-established codes rooted in his country’s club scene. “If you are a DJ or an artist who produces club music, when you write your own album, it is necessarily a little bit more personal, like a window onto your artist tastes. With Soul Candi Records, when we put out albums for many years, if it was a house record, it had to be a house record from the beginning to the end. But I was always coming from a European state of mind – for example Nightmares on Wax and Kid Loco had varied records. I always had this mentality but it’s pretty new for South Africans, and that’s why it was a brave record to put out. Now a lot of producers are starting to feel that they can express themselves in a multi-genres way on records, because it is a platform to showcase who you are.”

We write this story just as the compilation Stay True Sounds Vol. 2 is released on digital platforms, offering the perfect opportunity to show how the wonderful deep house sound “made in South Africa” can play a serious role in the international scene, with the deep sounds of SpheraQ, Fynn, China Charmeleon and other artists who won’t remain in the shadows for too long. As a way of conclusion and to illustrate his own words with music, Kid Fonque gives the four tracks that, according to him, best define the sound of his label:

NtsakoSoul – For The Culture (Mash Remix) 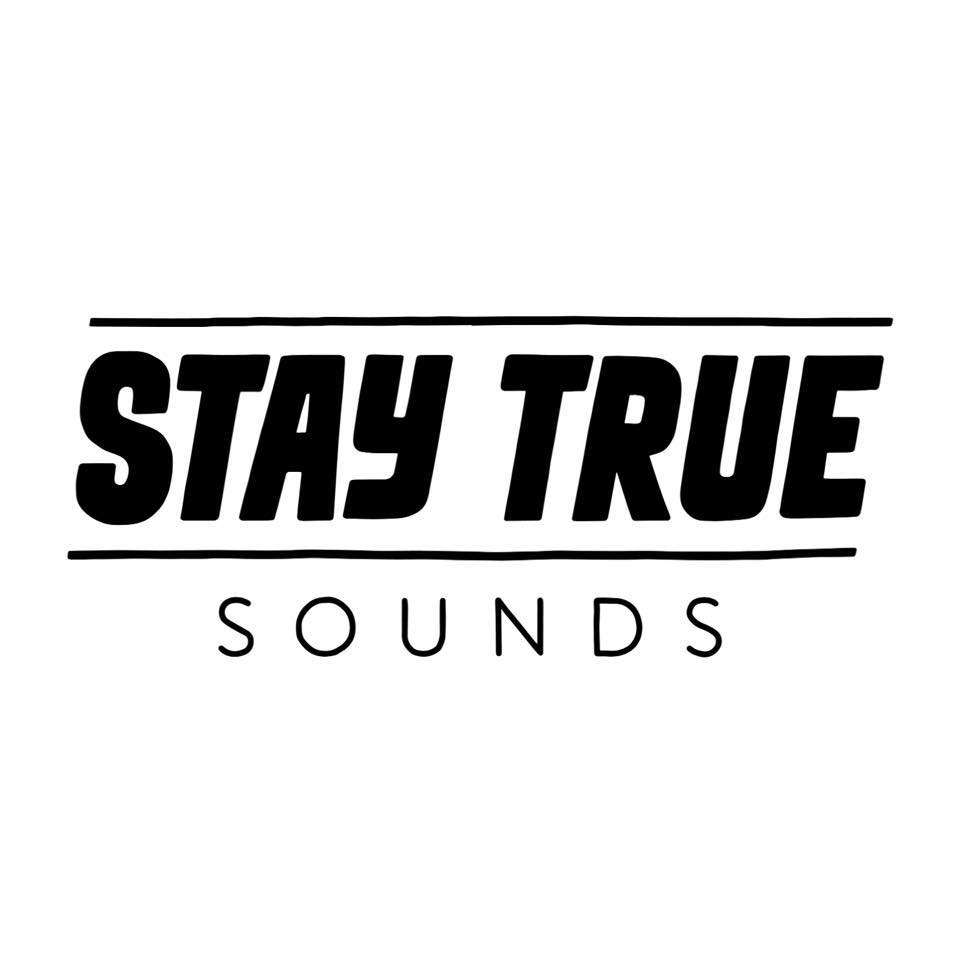