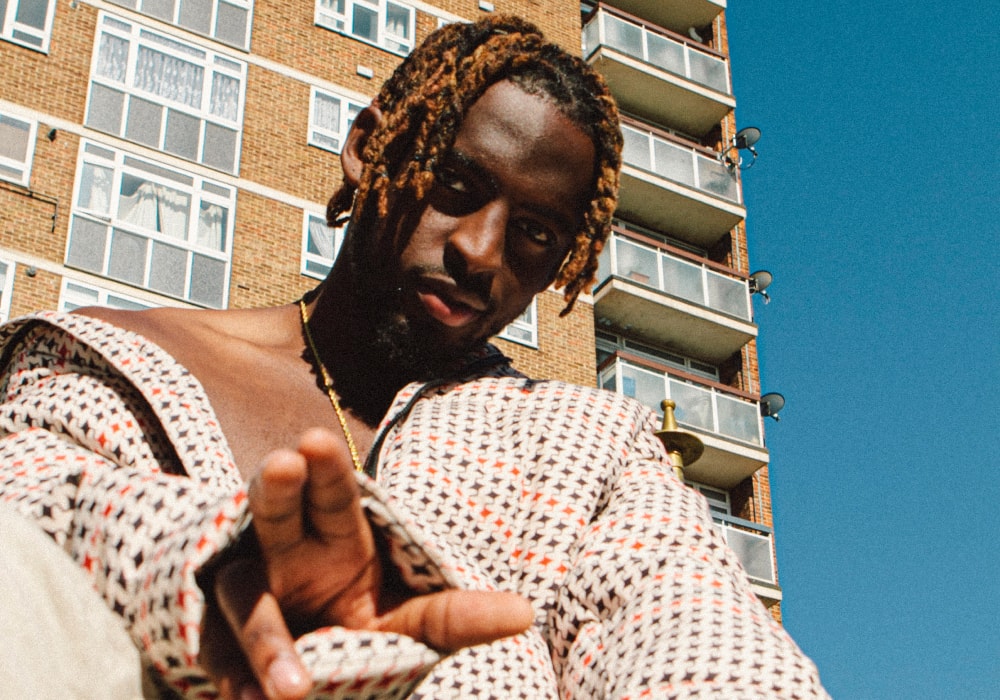 From Hackney to Accra to London, the MAPA Group artist is rapidly finding his way and place in the Ghanaian and UK Afrobeats scene. Already known as the “Afrobeats Prince”, his hit “Under Lover” had put him in the spotlight in 2017. After a tour around Europe at the end of 2018, he is back in business with the latest release of his single “Je”. While preparing his new EP, PAM met up with Ghetto Boy.

You are known for mixing and mastering all of your own material. How did you fall into music and what teach you the rudiments?

Yes, for sure. I would say that a lot of today’s music is influenced by London, in different styles. The modern musicality of today’s songs as we know it comes from London, and spending time in this city allowed me to put it into my music. Obviously, Africa will always be the number one influence but London still plays a big part.

Do you think growing up in the UK and spending time in London has given you an influence that other afrobeats artists do not have?

Yes, for sure. I would say that a lot of today’s music is influenced by London, in different styles. The modern musicality of today’s songs as we know it comes from London, and spending time in this city allowed me to put it into my music. Obviously, Africa will always be the number one influence but London still plays a big part. 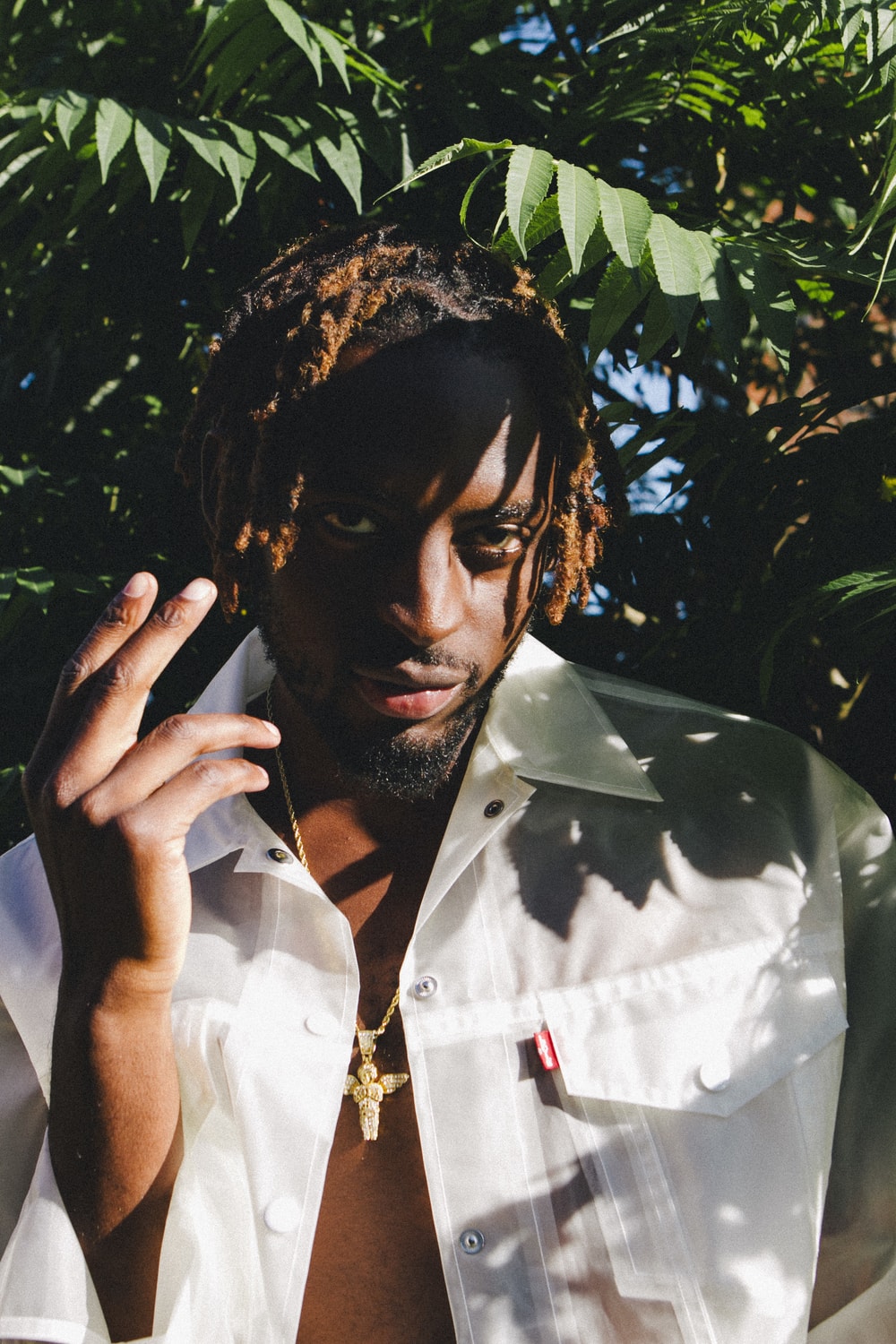 Do you feel a big difference between recording in London and Accra?

Definitely, a massive difference! I would say there is a difference between the scenery and the day to day things I do in both cities. For example, being in Ghana, I would probably wake up, go see the coconut man, get some waakye, put on the radio, prepare calmly for the day… All my friends in Accra are also musicians, so that changes a lot my approach on music. In London, I have way more responsibility, I have to deal with more real-life stuff. But I don’t prefer one city over the other. It is just a different vibe.

What is it like for Ghanaian artists to try to get attention in the music industry? Tell us about your ascension.

When it comes to Africa in general, not only in Ghana, I think it is very important for an emerging artist to connect to the people. When I was starting, I would always make sure that people see me in the streets, on TV… or on radio! If you want to break in Ghana, it is particularly important to get your music on radio. That is how I got attention. I also tried to always be present at big events or shows, and I ended up meeting big Ghanaian artists like Medikal, King Promise, or big producers like GuiltyBeatz. When nobody knew me, they use to see me in town and they would show me love when they heard my songs on the radio. They are still following up on what I do and it just helps a lot.

How did you meet Mr Eazi and how did this encounter affect your perception on music?

Mr Eazi was supporting me a lot on social media, posting videos of him listening to my songs, and we ended up talking on private messages. Since then, we hang out a lot, we talk, we link up. He even told me I inspired his song “Akwaaba”. Then he put on a show in Sweden and invited me to perform. It gave so much more determination! I had already been to Sweden once but to a smaller event. With Mr Eazi, it was really big. Seeing all these people shouting and dancing made me realize once again that I got to step up. 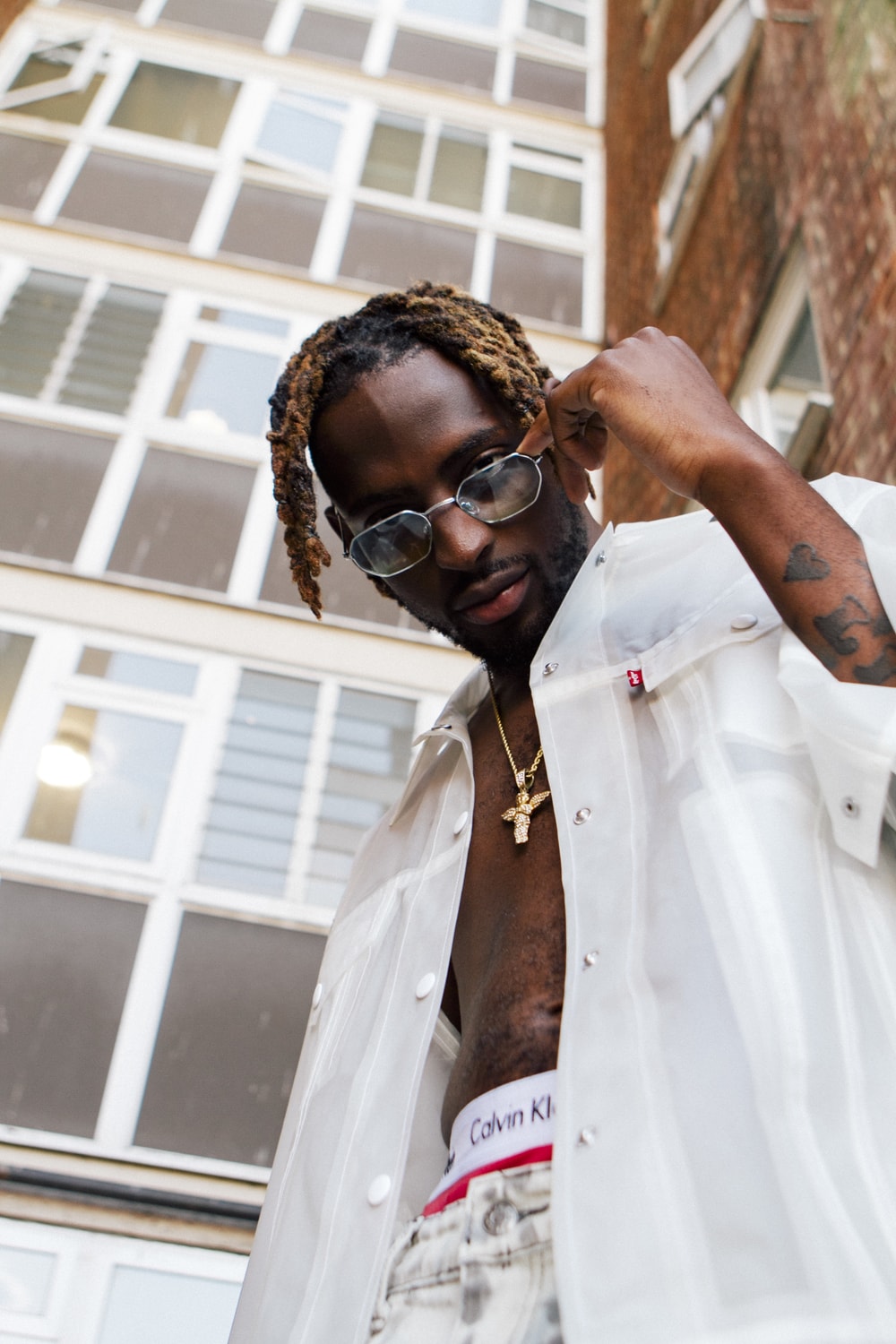 With Nigerian and Ghanaian artists rising on a world scale, some may say that afrobeats is a genre becoming mainstream. What is your take on that?

It is definitely a good thing. It is giving a lot of hope to upcoming artists like myself, because this is the kind of music that we do. I can see myself in their place. What they are doing right now is opening a lot of doors and making it easier for us. I would also say that mainstream does not mean fake. I think it depends on the artists. Someone like Burna Boy is becoming extremely popular but he stays very authentic: there are still a lot of Fela Kuti references in his songs. The same can be said about Wizkid. Personally, I can’t see myself allowing me to do music that wouldn’t sound authentic anymore.

What do you think differentiates you from other afrobeats artists?

Because I make my own beats and masters, I know exactly where I want to go. That’s why I think I have a different take on music. I also make my songs very musical. Sometimes it is not even afrobeats anymore. It is always a mixture: I fuse it with jazz, RnB, I put some reggae inside… My music is about feeling.

You are already known as the “Afrobeats Prince” in Ghana. How do you feel and what can you tell us about your upcoming EP?

It will be called “Me vs You”. I named it like this because there was a stage where I was feeling like the low-quality songs were getting more recognized than the high-quality songs. People are getting used to this low-quality. “Me” is the good stuff, and “you” is the fan listening. I am very excited about it. This will be my 2nd EP, and the songs on it are different, I am bringing a more mature vibe, and tried things that I never tried before. I feel like it will bring me a bigger and older fan base. It’s going to be lit! 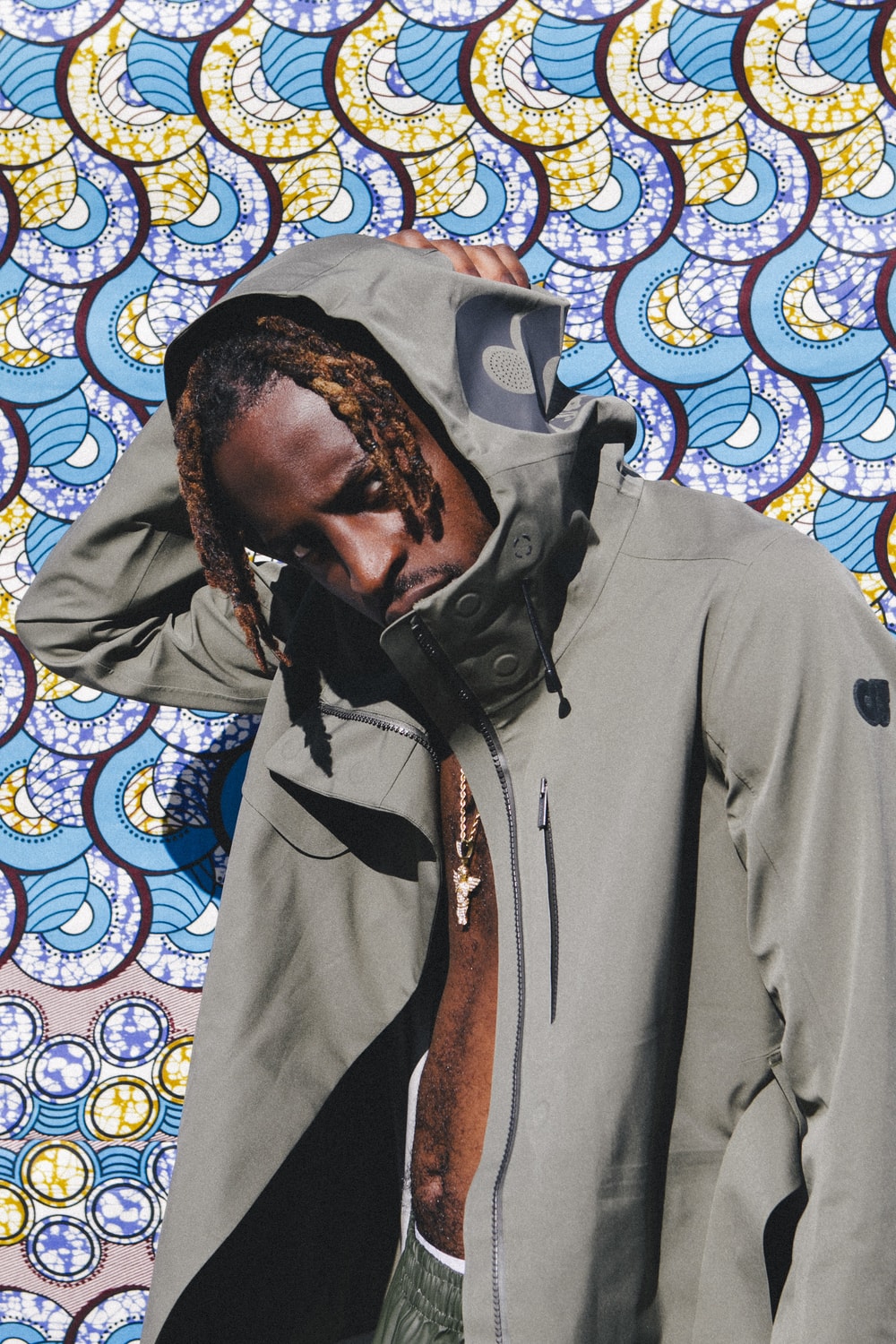