The power of kwaito music: In conversation with Sandy B 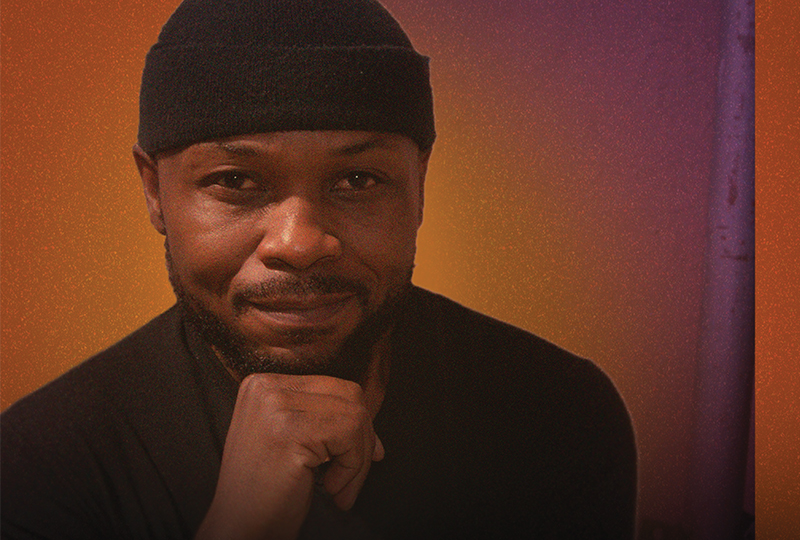 In the early 90s, South African underground star Sandy B released Amajovi Jovi, a six-track education on kwaito – the genre that was soundtracking a new era for South Africans at the end of the century.

Combining house, hip-hop, and traditional SA sounds, kwaito made a space for resistance, and most importantly for movement. Irresistible, deep, soulful bass-lines guided a nation to the dancefloor. Almost 30 years later, Sandy B is back to do the same thing again.

Having dipped his toe into house and reggae since Amajovi Jovi, including an album entitled This Is Not Kwaito, the elusive king of kwaito is back with a return to his roots in the form of Qhum Qhaks, his second kwaito album. We spoke to Sandy B about the power of kwaito, making history, and the future of the South African music scene.

What made you want to release another kwaito album?

When asking Sandy why he released another kwaito album after all this time, he spoke of the enjoyment of his music resonating with people; ‘when you see people enjoying your music and listening to songs they’ve never heard and you see people singing along as if they’ve always known your music, it’s really special’. Despite not having a huge international success, Amajovi Jovi touched crate-diggers around the world and was re-released in 2017.

Realising the power of kwaito music, as a sound that is ‘timeless’ and ‘versatile’, Sandy B has taken it into his hands to spread a message of joy and dance. ‘There’s no place where [people] hear my music and they just stand still. I just get the same reaction everywhere. That’s surprising because most of the places I’ve been to, they’re hearing Sandy B for the first time’.

Sandy B’s renewed success could arguably be down to the vinyl resurgence that has been taking place in the Western world over the last few years. Since the mid-2000s, record sales have been steadily increasing to the point where vinyl is controversially a mainstream form of music consumption. ‘In South Africa we don’t really release new music on vinyl anymore and I don’t think there has been any new kwaito music ever released on vinyl by a South African artist, so for me it’s also making history’. With Amajovi Jovi re-released on vinyl in 2017 and Qhum Qhaks currently only available to buy on vinyl, Sandy B is making a statement: kwaito is greater than South Africa. It is a global sound. 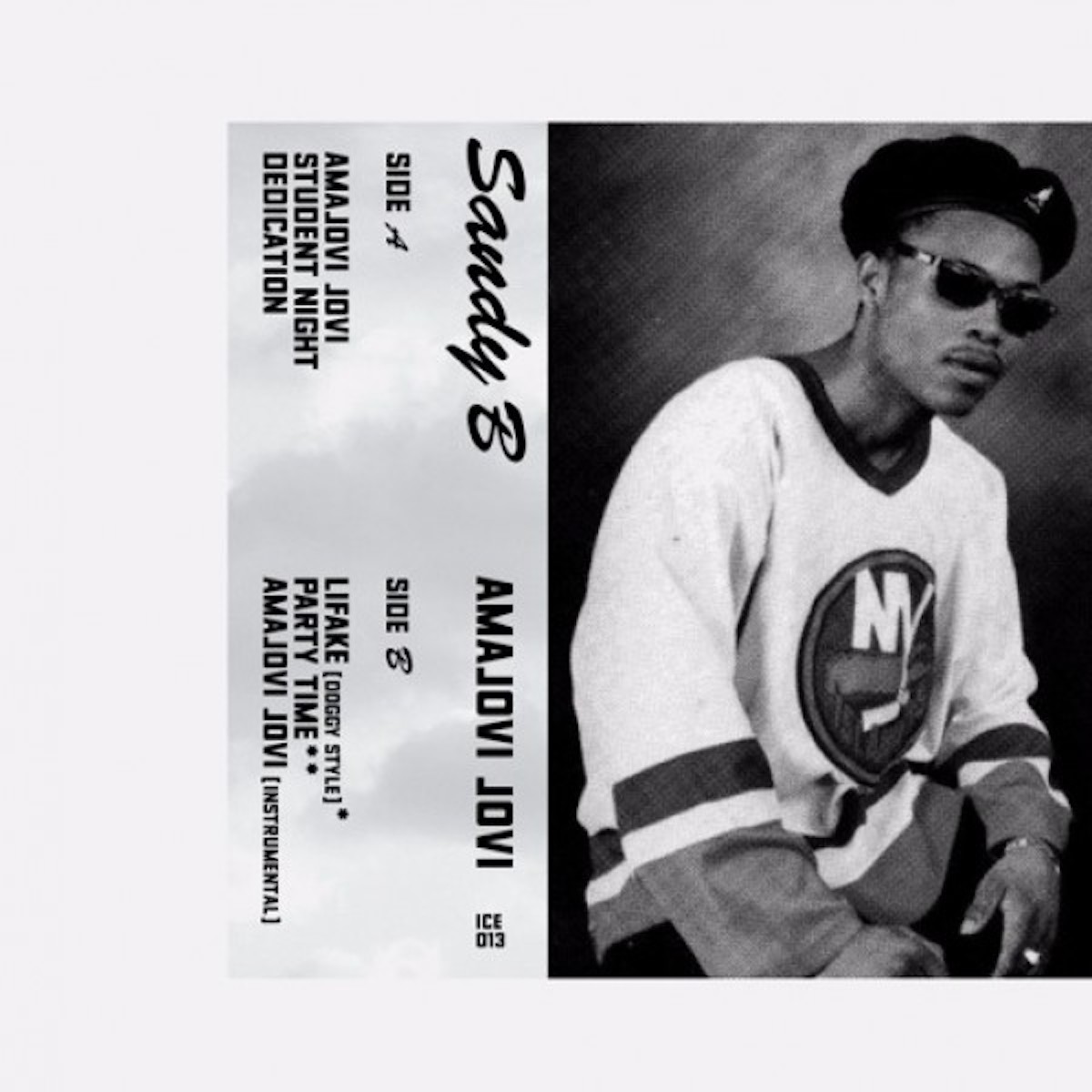 How would you define the sound coming out of South Africa now?

‘The sound changed in South Africa but I still believe the 90s kwaito sound was the greatest. I tried to switch to accommodate the new market but my heart has always been in the kwaito sound because that sound is timeless. The Amajovi Jovi sound is forever’.

The beauty of kwaito is its ability to blend so many genres in order to create something sonically unique. Paying homage to hip-hop, house, r&b and g-funk, kwaito’s unique blend defined a new time for South Africa in the early 90s, a spirit Sandy is keen to bring back. ‘Unfortunately you don’t get a lot of new South African artists releasing the kwaito sound,’ says Sandy, ‘everyone’s just trying to do the same thing as each other’.

Despite his love affair with kwaito, there is another genre that Sandy sees as pushing South African music forward: gqom. Also hailing from Durban, Sandy’s hometown, gqom is the electrifying electronic genre solidifying a name for South African music on the world stage. Clearly inspired by their South African sonic siblings, gqom – meaning drum in zulu – blends styles including house and broken beats, with a high tempo and no bassline, and it is these two sounds that Sandy proffers will have a ‘long life span’ and ‘worldwide success’.

What does the future hold for kwaito/Sandy B?

After agreeing on my kwaito name (Amajodie Jodie), Sandy and I spoke of the future of kwaito and the potential of cross-kwaito collaborations. ‘Anyone who wants to explore new sounds and penetrate the South African market, we can make a hit with them’. ‘I’m very flexible, I can collaborate with anyone’ and collaborate he plans to do. Reasserting the need for more kwaito worldwide, Sandy expressed he was ‘very much open to working with new artists in Europe’ and predicted the pending ‘worldwide collaborations’.

With all the inevitable success of Sandy’s kwaito revival, we spoke of a younger audience trying to emulate the new sound: ‘they can try but if they want to do it they need to get the original guys involved […]. Maybe it’s time we create the first kwaito artist who’s maybe french – teach him the flow’. Following his album launch party in Paris last month, Sandy B is taking Qhum Qhaks worldwide with as much power, vibrancy and vitality as he did in the 90s – Sandy was keen to remind me that he still felt young and, more importantly, looked young.

Over the last few years, there has been a burgeoning thirst for more of these sounds in Europe. Continued re-releases of classic and forgotten African albums is driving the traditional, distinctive and unforgettable melodies into the European mainstream and encouraging artists like Sandy B to keep on creating the ‘timeless sound’. Effortlessly infectious and irresistible, Qhum Qhaks is the seven track revival of the original kwaito sound, re-packaged for a new generation on dancefloors worldwide. 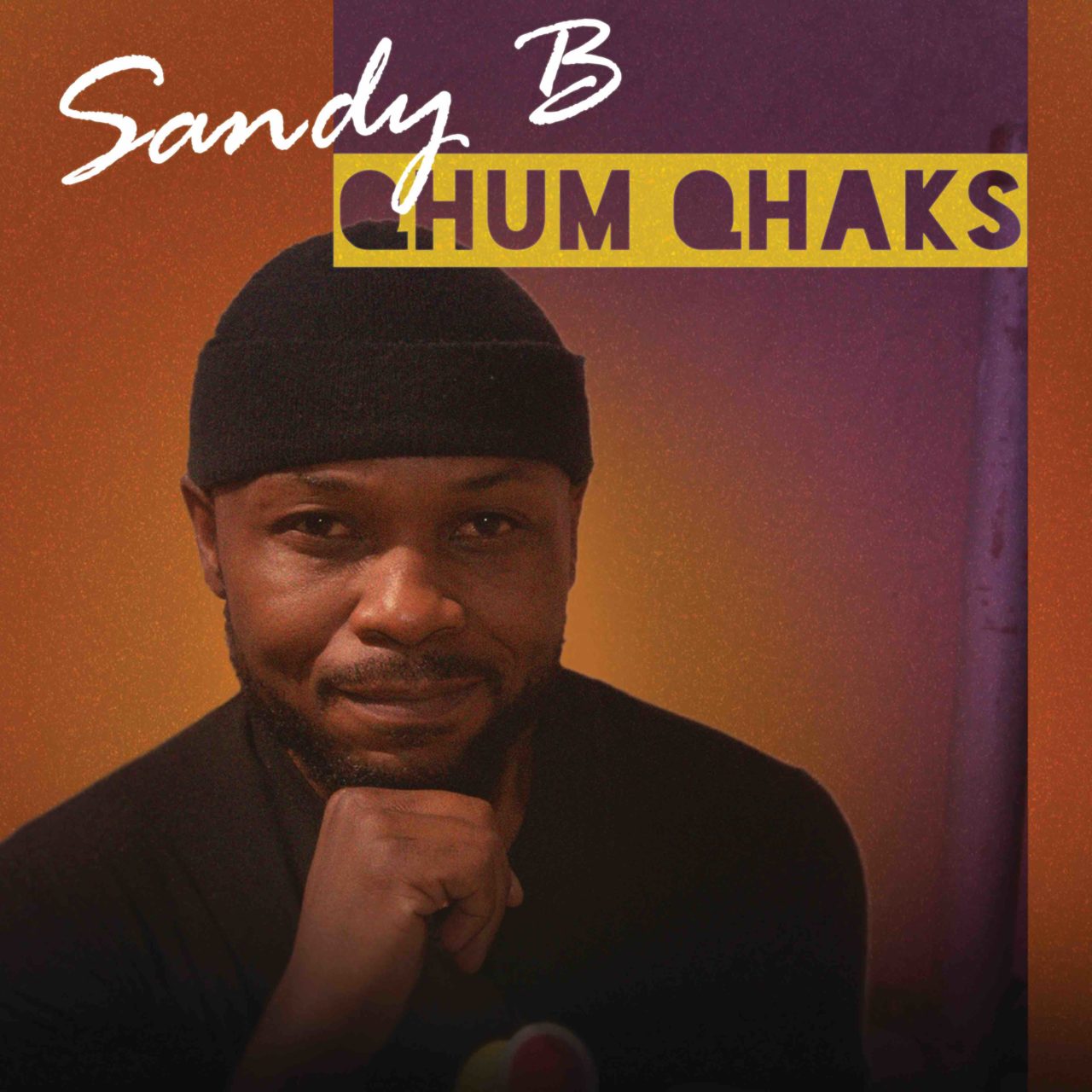