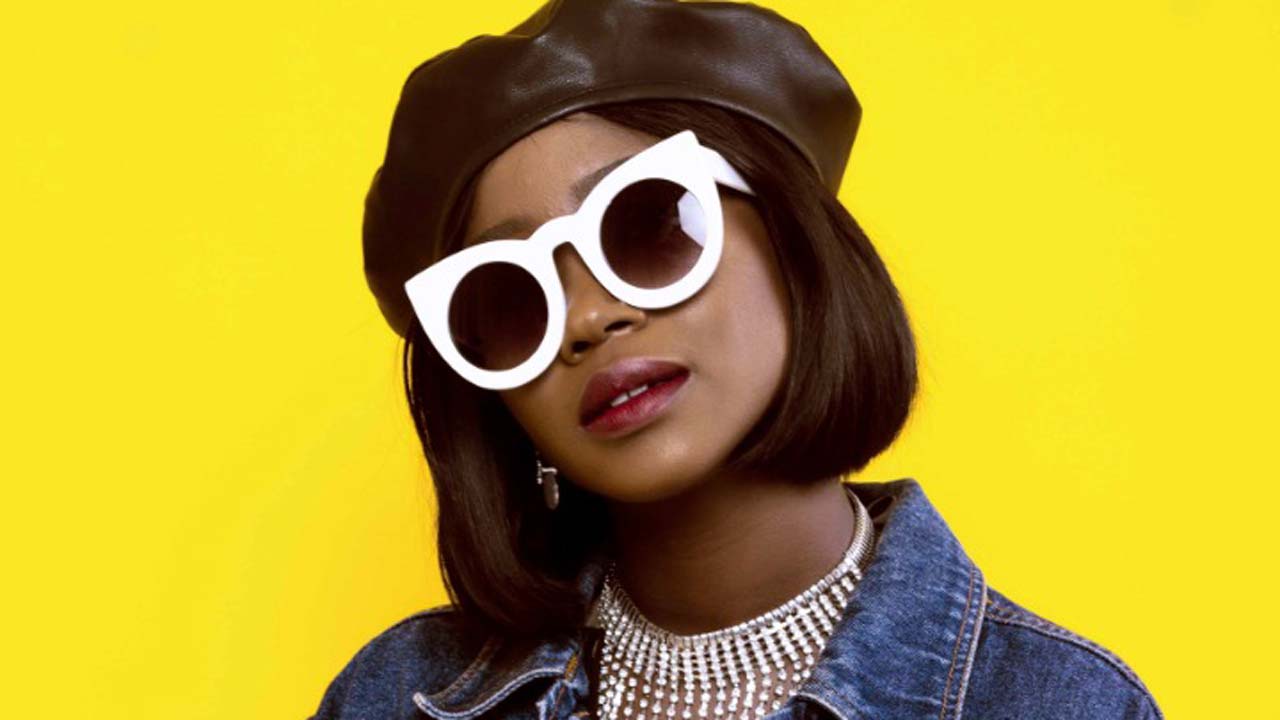 “I have always put art first before any other things.”

Rho recently released a song, ‘Black Dress’ off Play Palms Entertainment. Signed this year and currently working on her first project, the Nigerian artist talked to PAM about influences and what we should expect from her debut EP.

You have a new song, ‘Black Dress’, is there a story behind the song?

I have had the melody in my head for a long time. I have seen a lot of people that were abused, I see how they react to the betrayal and that was what led to ‘Black Dress’.

How do you think society can fight violence against women?

Every time the question asked, I always feel like it’s like asking ‘how are we going to stop evil forever?’ I know that violence against women is specific, but there is violence in the world. The main catalyst for violence against women is ignorance, if I use my environment for an example, many men believe they are entitled to a woman’s body. I think the only way to destroy that kind of knowledge is through education.

Is this your first time with reggae?

Yes, it is. I was on Youtube listening to different instrumentals on different channels and that was how the melody got into my head. The song is produced by Kwezi, a South African.

When did you know you would be a singer?

I have always known. I was always on stage in primary school, performing poetry and the moment I realised I had a voice I decided I wanted to sing.

What was growing up in Benin like and how did that environment influence your music?

Benin is a peaceful city, I grew up inside our house and immediate environment. But I think the place I really started to open up my creativity to people was when I was in Secondary School. We had a lot of programs in the school and I was in all the clubs. Studying at the University of Benin also really helped me, I studied Human Sociology and I met a lot of people there.

What are you most unhappy about in the Nigerian music sector?

I have always put art first before any other things. Music has grown into a very lucrative industry, everybody wants to be accepted and popular and I think that influence the industry rather than creativity.

Can you give me a hint into the project you are working on at Play Palms Entertainment?

I have been writing a lot of songs, basically, I am working on materials for an EP. It is a project to show appreciation to all the different sounds, styles and artists that influenced me. 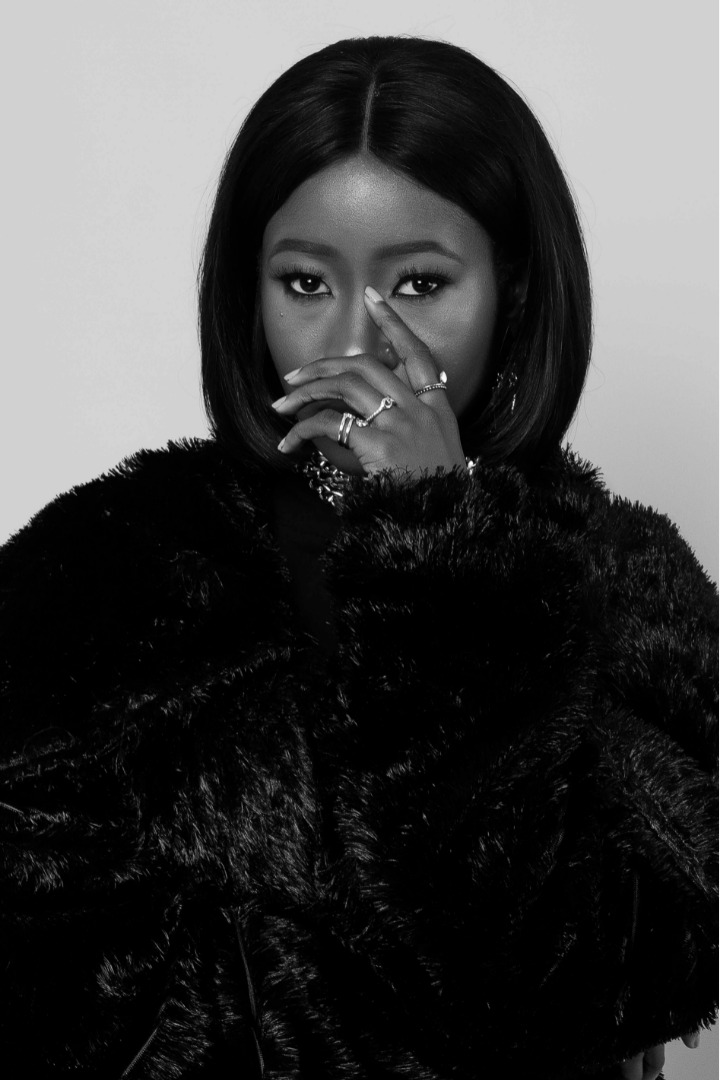 What do you think about feminism and how important is that notion in the Nigerian music scene?

I think it is very important. I was talking to a male artist in Lagos at a time and he said something categorically and unapologetically, he said female artists do not work hard and that is why they are not as big as male artists. He genuinely believes that things come easy and that’s the standard that female artist are held by.

Who are some of your musical influences?

I grew up with Black Music like R&B, Gospel, Hip-Hop, Soul, and Jazz. I grew up listening to Beyonce and Michael Jackson and what my parents listen to, Victor Owaifo, IK Dairo and Fela.

How do you connect with the musical evolution going on in Lagos?

I recently moved to Lagos because I felt it is important for me to witness the evolution firsthand. Part of my bucket list for 2019 is to connect with acts and sounds in Lagos.

As an artist, what do you want to be remembered for?

For a very long time, I wanted to be an artist for me, I was really selfish about my craft, I have a lot of expressive songs in my head. I never really thought about what people think I say but after doing music for a while I realised that a lot of people connect with my experience. I just want people to listen to my music and remember that it was real.

Read next: Interview with Bella Alubo, the Nigerian singer who blends Hip-hop with Afro-pop