Dunnie: "I don’t think I am an Alternative Artiste" 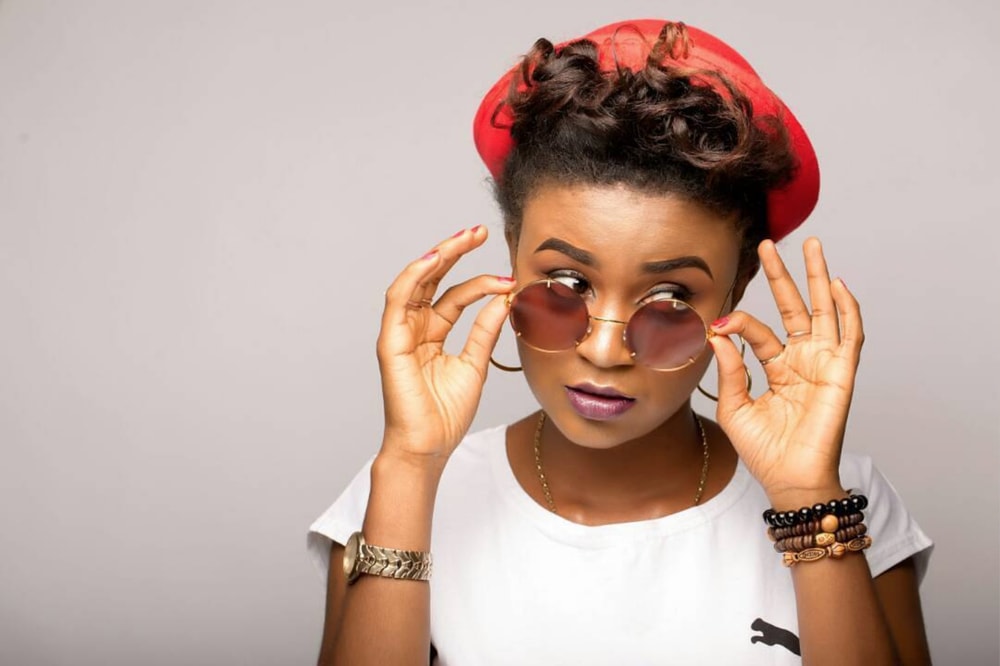 Her first single, “E go better” topped the Cool FM Abuja’s Top Ten for three weeks in 2012. Since then, she has been actively making and pushing her music. Dunnie’s recent work, SEVEN, a twenty three minutes E.P. of seven songs released on 07/07/2018 to celebrate her seven years of professional music career is a warmly welcomed breakout project. With Dunnie doing most of the production, the E.P is a minimalist and skillful attempt at carving an audience and its reception is building a loyal fan base.

Born Oladunni Lawal, Dunnie is one of Nigeria’s indie artistes making and promoting their music independently with most staying away from mainstream sounds.  In this interview with PAM, Dunnie talks about starting out as a singer, her experience working with Ric Hassani and Fiokee on Seven among other things.

When did you start singing and when did you decide to make it a profession?

Well, I started singing in the choir in 2009, but before then I had been playing drums in the choir since 2004, I recorded my first song in 2011, 7 years ago, hence #SevenTheEP, but I actually started pushing independently in 2014.

Are you comfortable with people calling you an alternative artiste?

I think people will refer to art from whatever perspective they see it from. I don’t think I’m an alternative artiste. I make different Genres of music from Afro pop to soul to highlife.

I love ASA and Simi Dearly but no, I didn’t draw inspiration from either on this project, I was mostly inspired by Fela, Duncan Mighty, Taylor Swift, Tunji Oyelana, and Osita Osadebe for this project.

What was the experience like, working with Ric Hassani and Fiokee on Tell Me and Deep Love?

Ric hassani is actually the first person I would feature on any of my compositions, and it was beautiful working with him..he makes music from a passionate spot. With Fiokee it didn’t look like work at all, he has always been one of my mentors in the industry, working with him is an experience I would cherish forever. 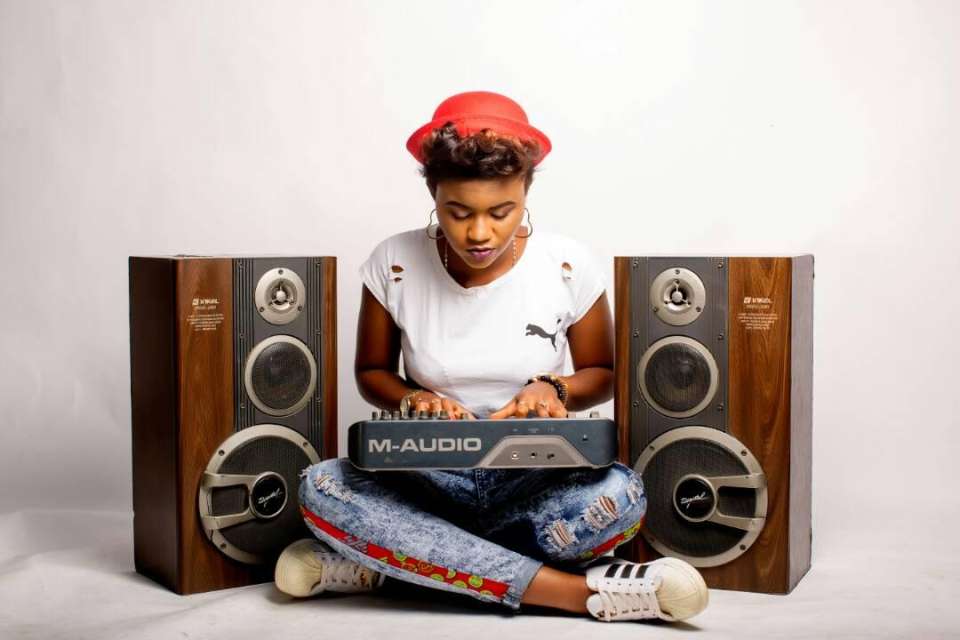 Which other artistes would you like to work with?

I look forward to working with ASA, Femi Kuti and Duncan Mighty one day.

You also make beat under the alias ‘OladunniTheBeatmaker’, which artistes would you like to make beats for?

Have you ever thought of making a mainstream sound?

I think there are a lot of mainstream sounds on my EP.. Listen to Simpulu, Gbemiloke and Unconditionally.

How do you feel about the reception of ‘Seven’ so far?

The reception has been humbling to be honest, people connect to it. And I am excited that I was able to showcase my music to the world.

What is next after ‘Seven’?

After 7, its more songs, more videos and we keep creating, pushing, and evolving.