Seun Kuti, the politico‑financial mafia and the African dream 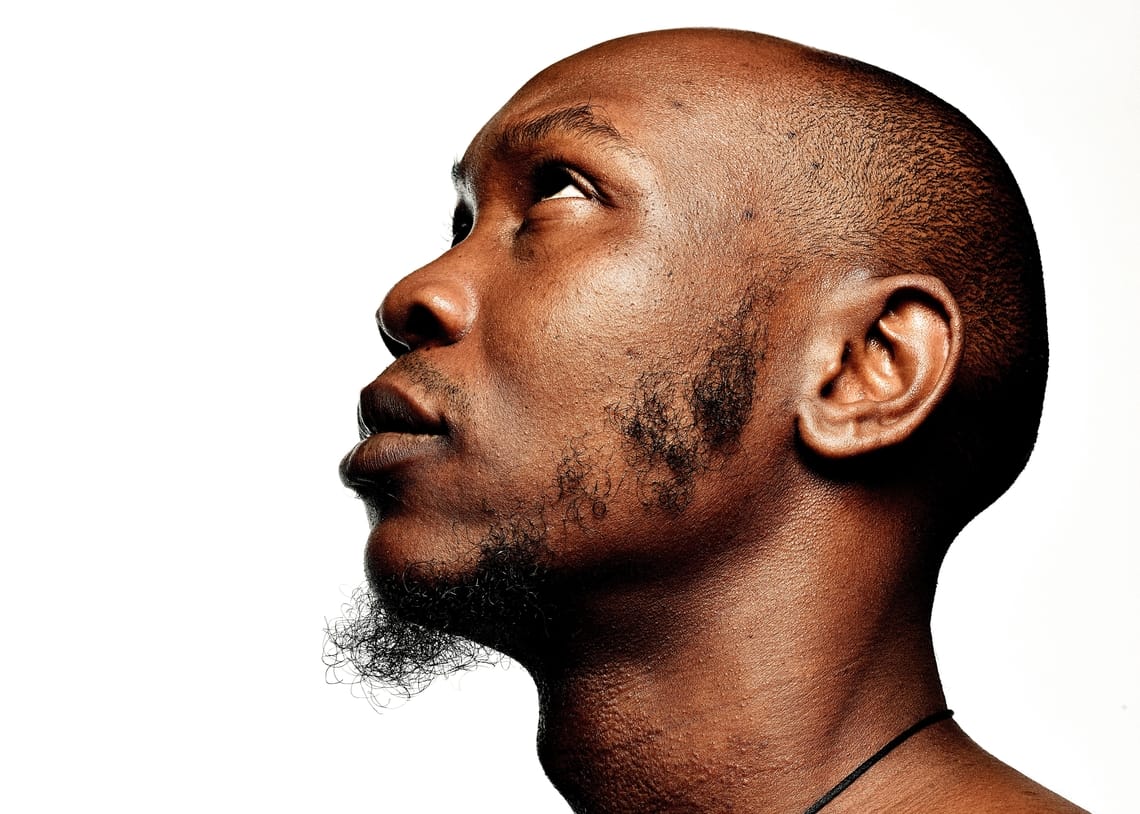 Seun Kuti talks to PAM about the tracks on his new album, Black Times! True to himself and to the legacy of his father, Fela, he excoriates the politico-financial mafia that runs public affairs and the imperialism that still holds Africa hostage.

“Corporate Public Control Department (CPCD) is the new name for government. Governments no longer are governments. Government was an idea created to represent the people, to share the commonwealth and create equal opportunities within society… Now, government is all about controlling the elite’s profit and the corporate profit. They are no longer a government, but a CPDC, because their duty is to keep the people in check while the elite and the corporations do as they please. Here is the evidence: Everyday, politicians tell the people “you have to obey law and order,” “you have to follow the rules.” Then they say to the corporations: “No problem, you don’t need regulations.” The people follow the rules, the corporations don’t. So, it should be called CPCD. The president is the director of the CPCD, the ministers are its managers, the Senate is its legal department (every corporation has its own legal services), the military and the cops are its security outfits. They make up the CPCD.”

“The American dream has been imposed. You have to understand that education has been replaced by indoctrination. From the time we are young, we are told that no Motherland person ever did anything great, that we never contributed to human civilization… This is a lie, this is the fake history that has been imposed on us for over 400 years. Motherland people are living the American dream, or the Arabian dream instead of searching for the African dream. This is what is going to emancipate the Motherland. It’s a song against imperialism of all sorts, against the abuse of our own value system and the imposition of false values that are destroying us today…”

Read the last part of our three-part interview: Seun Kuti: “Struggle sounds as the weapon of the future”