Seun Kuti Talks About Activism and What Inspired His New Album, Black Times 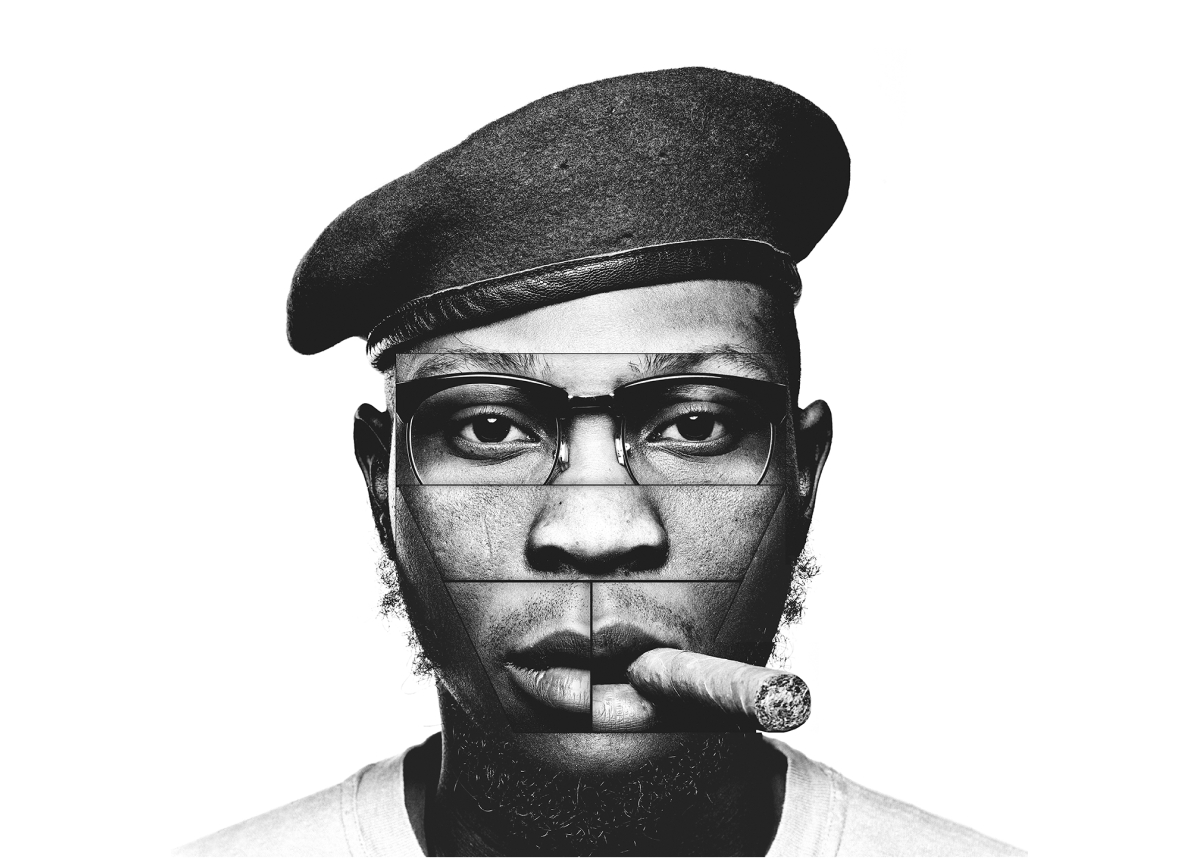 Ahead of the release of his fourth album, here is the first part of our three-part interview with Seun Kuti.

Can you tell us about the cover of this new album? You look like “Seun Guevara.”

I tried to pay tribute to everybody. I had a cigar for Che Guevara, a beret for Sankara, and as for the glasses—one eye is for Malcolm X and the other is for Lumumba. I just tried to pay as many tributes as possible. Oh yeah, the cigar looks good on me! I don’t smoke cigars but after I looked at this picture, I thought that I should walk around with a cigar in my mouth, just for the aesthetic. [laughs]

You quote the names of these leaders in your song “Last Revolutionary.” Why is it important to you to pay tribute to them?

The freedom that we enjoy in Africa today is a result of the dreams and ideology of these revolutionary leaders.

Africa’s rulers and elites, you know, these guys that do the walkaround as democratic leaders today, have betrayed them. They stole the power from these men. They stole Africa. They stole the Motherland from the very people that set it free. They betrayed the ideology and followed the capitalist and liberalist agenda, against the wishes and the well being of hundreds of millions of Motherland people.

I mean, in all of Lagos, I don’t think there is a N’krumah avenue, or a N’Krumah street or N’Krumah statue. We are not being taught anything about Lumumba, Sankara, Sekou Touré, Ben Bella, Abdel Nasser, or Malcolm X in our schools. All these men, and many others, who have sacrificed themselves for all of us in the Motherland, are being forgotten. That’s not the right way to pay them back. I just wanted to pay homage to them in my music and maybe spark a conversation about them. Then, all Motherland people, young and old, can begin to remember the ideology that set us free or, at least, the ideology that gave us the little bit of freedom that we enjoy today.

In this very song, you say about Fela: “Fela no fight for nothing.”

I think that what has been popularized about Fela is the genius of his music. Globally, many people are influenced by his music. Some are influenced by his messages, but a lot of people don’t understand his message. Everything that Fela did, he did so that Motherland people all over the world could embrace the totality of their identity and achieve great things with Motherland solutions and within Motherland systems. I believe that Fela’s legacy has gone a long way, but now it’s time to pay close attention to his messages. 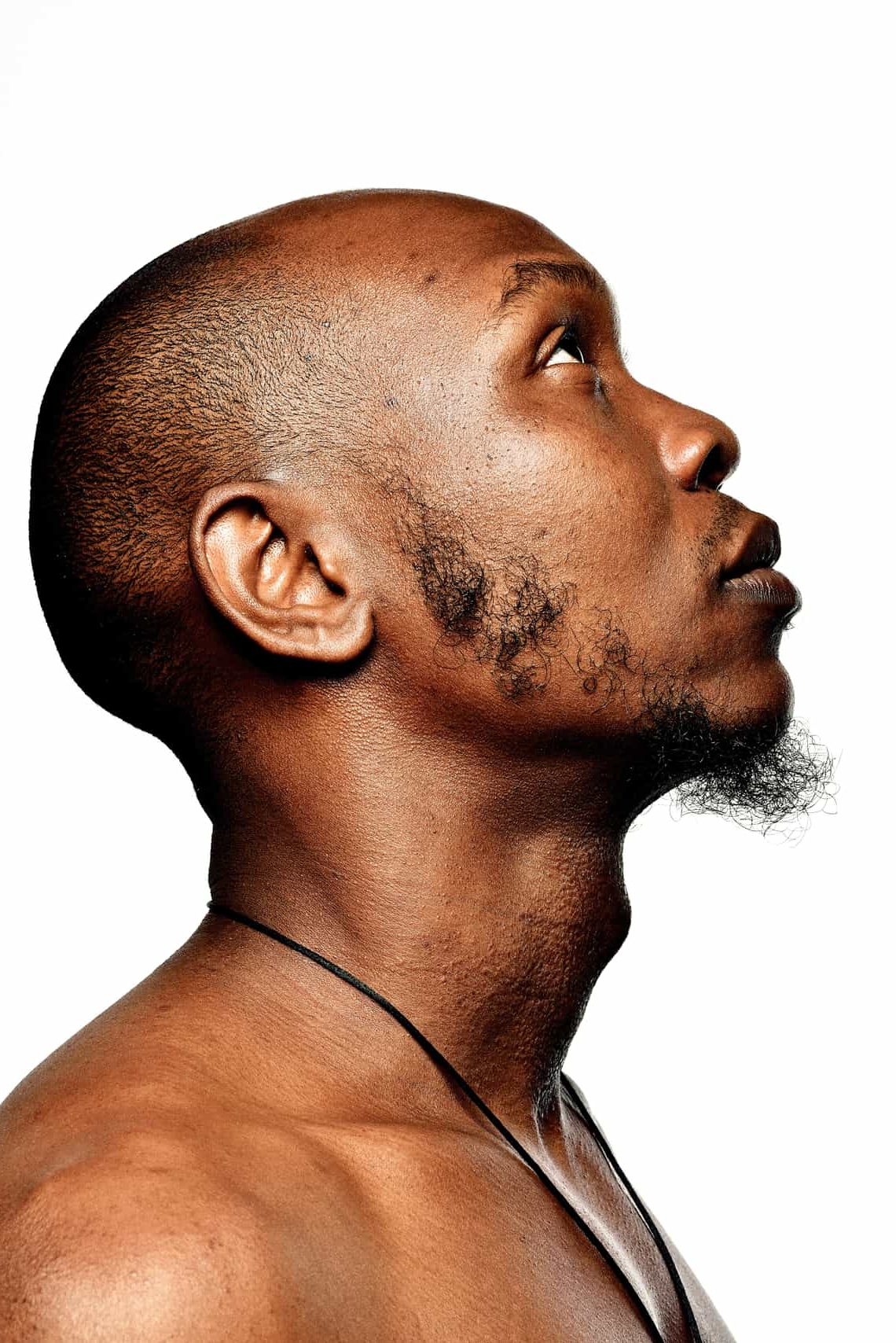 Who do you think are the “revolutionaries” today?

[Sings] To be free, you and me, they’ll never see the last revolutionary…

In the world today, I believe that every person that stands for fairness, and that stands on the side of humanity and nature, is a revolutionary.

The elite that rule the world are ultimately violent people; violence is the only thing they control completely. It’s impossible for them to win an ideological battle, so this is where we have to fight—on the front where they are weak. We have to place the fight in the sphere of ideology and let humanity speak for itself. Their system will speak for itself as well, and the result will not be the same as their propaganda or their narrative.  Let’s realize that 80% of the world live in hunger today. We’ve been living in this system for over a century and a half now, and it has kept 80% of humanity in hunger. Human rights are being abused daily and are covered up by excuses like “state security”.

PAM: And what about the title of the record, Black Times?

The original title was supposed to be Struggle Sounds, but since our deal with Sony didn’t come through and I couldn’t release the Struggle Sounds EP with Sony, I had to change the title to Black Times. It’s still got the same spirit of the album. For me, it’s a narrative on the Motherland perspective, about the Motherland people (Editor’s note: all black people around the world). The whole album is dedicated to our struggle and what I believe should be our ultimate goal and destiny.

PAM: When you say “Motherland,” do you mean Africa and all the diaspora?

Exactly. The Motherland is not just the continent; it is its people as well. It doesn’t differentiate black people or indigenous people. I dream of a Motherland that represents all Motherland people, including those in Australia. There’s no such thing as a singular “African government” that can speak up about what’s going on in West Papua and their people’s struggle under the oppression of Indonesia (Editor’s note: Western Papua has been occupied by Indonesia since 1962). What is anybody saying about that? Nobody is saying anything. No African government is speaking up for all the young people who are being shot like dogs in the streets of America…nobody! If there was a Motherland government, they would understand that they have a responsibility to all these people and they would give them political backing when necessary. But this doesn’t happen, because the African governments that exist do not really care about Motherland people…

Part 2: Seun Kuti, the politico-financial mafia and the African dream