Oumou Sangaré, from Wassoulou to the dancefloors 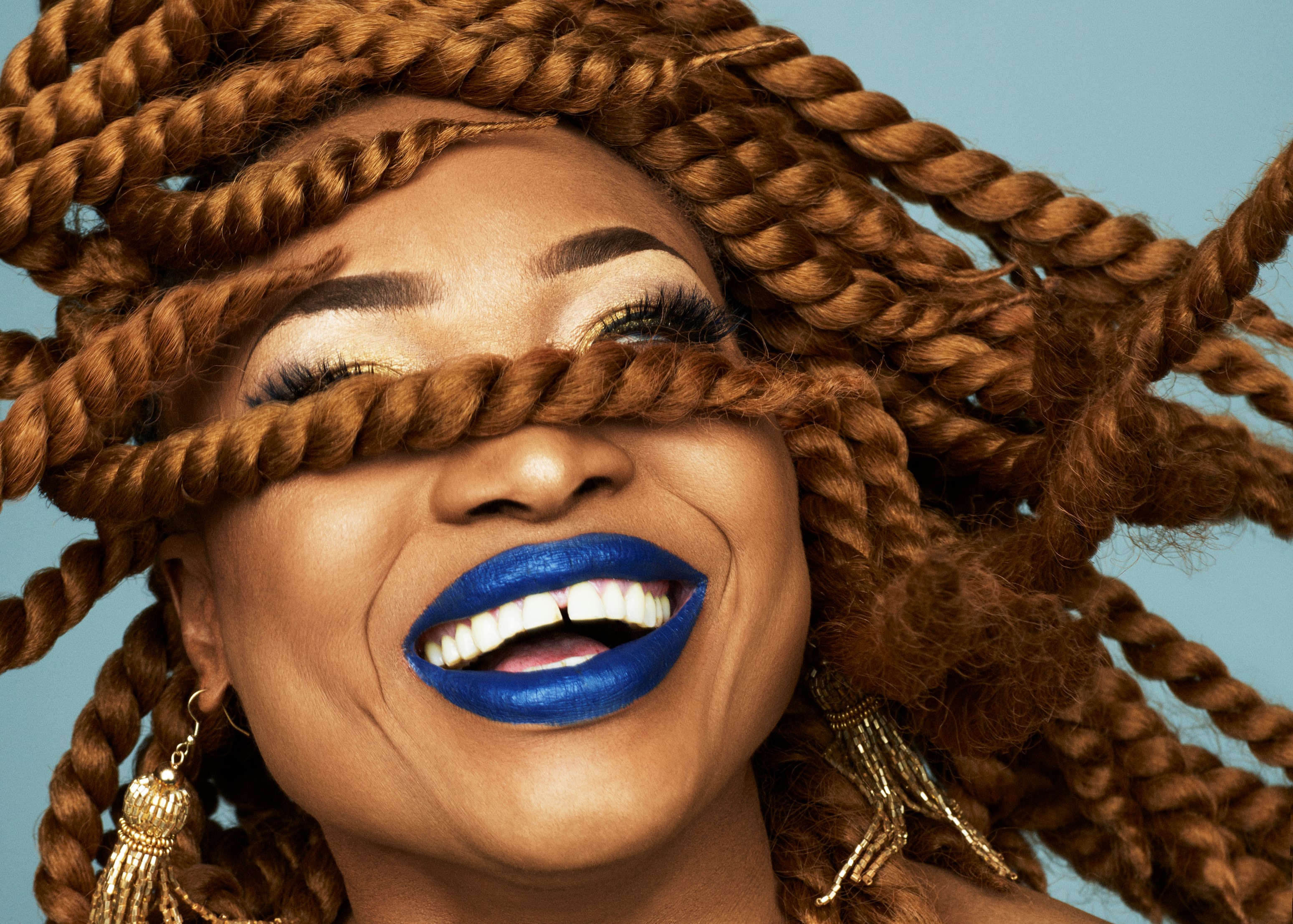 Eight years after her last record, Oumou Sangaré’s album Mogoya was released on May, 19th on Nø Førmat! label. It’s as if it was a new person. We met with the Malian diva in Paris.

PAM: You last record Seya was released in 2009. Why did it take so much time for the new album?
O.S.: I’m not a stressed person, and I’m very busy, working on many other things. I still play music around the world, and I haven’t gotten bored lately. But as my fans started to get impatient, they put pressure on me [laughs]. But, really, I usually never get bored..

Is it hard for you to write a new album?
Releasing an album in Mali is always a big thing. So I’m afraid to disappoint people: they ask for advice and beautiful melodies… This is real work. And I don’t like to be stressed when I’m composing. Daily social news are very inspiring to me, and this is why I want to live in Mali, even if I have houses in other places. Mali is the place that gives me inspiration. I may be speaking to the whole world, but my music is first aimed at Malian people. And you need to live among them so you can understand them. The lyrics came before the melodies and the rhythm.

ELECTRONIC MUSIC IS WHAT MAKES AFRICA DANCE. WE NEED TO MAINTAIN MUSIC FROM THE PAST. BUT AS I WAS USING THESE OLD GROOVES, THE YOUTH WAS TELLING ME: “WHEN ARE WE GONNA DANCE TO OUMOU’S TRACKS IN THE CLUBS?”

Mogoya has travelled a lot before being released…
This album got on the train in Mali. Then I stayed in Sweden with the whole band for two weeks. And the record eventually landed in Paris. This trio called A.L.B.E.R.T. has worked a lot on it. In the end, this album is made off of many minds. 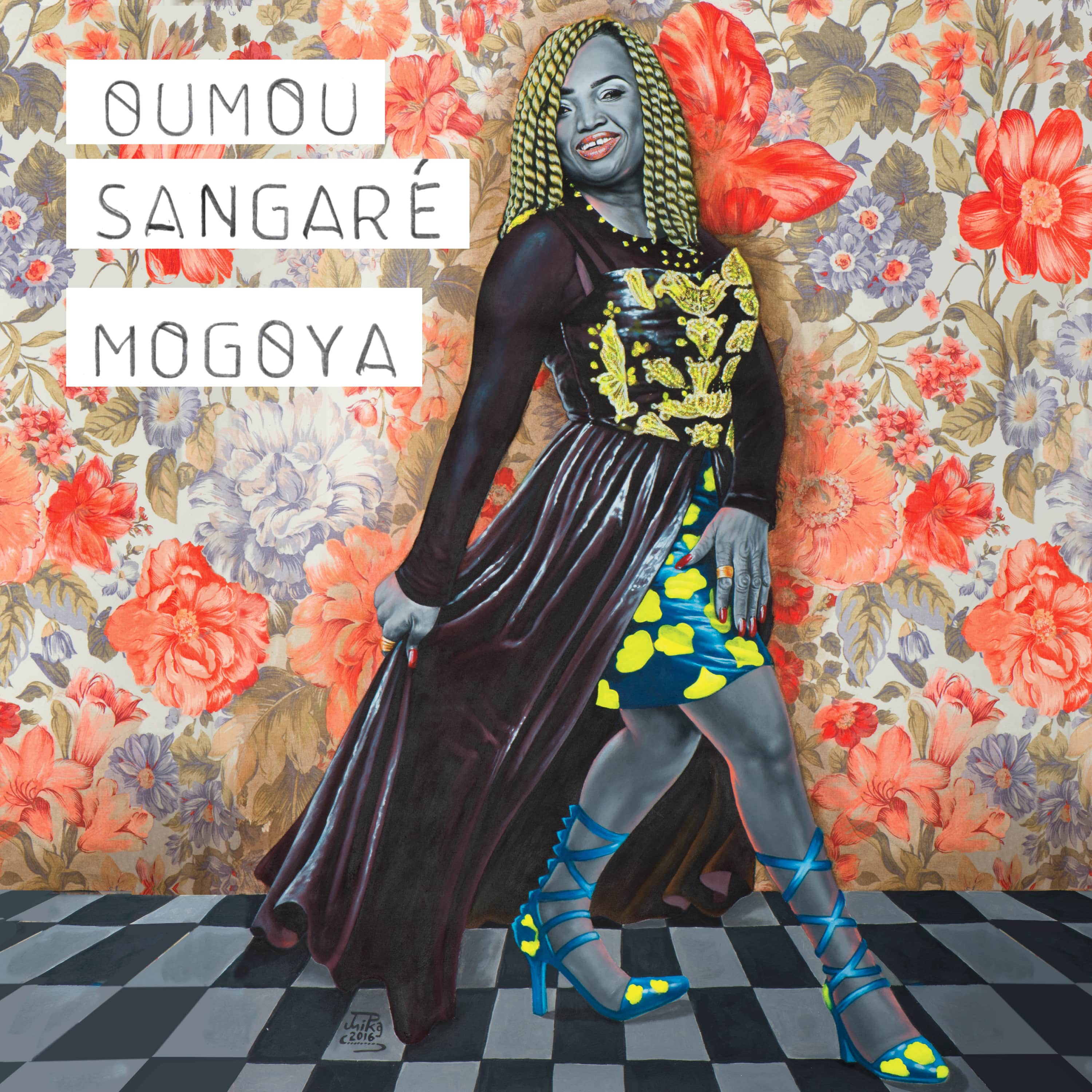 Mogoya is a true shift in your career. It’s as if Oumou Sangaré had suddenly changed clothes. The music is sometimes getting close to electronic music…
The first time I’ve listened to the final version of the songs [after trio A.L.B.E.R.T. had arranged them], I thought to myself, “wow, this is pure magic!”, but at the same time I was really waiting for the ngoni sound… and when it finally came, I yelled “walaa!” because this was what I wanted. It’s a real shift, indeed, but they respected Wassoulou melodies, and Oumou’s rhythms and melodies.

Electronic music is what makes africa dance. We need to maintain music from the past. But as I was using these old grooves, the youth were telling me: “when are we gonna dance to Oumou’s tracks in the clubs?” Then I started to think of what I could do for them, without altering my music. And when I heard A.L.B.E.R.T.’s arrangements, I knew this was it! I was responding to the youth’s desires. And this is just beautiful!

“Yere Faga” is a dark song in which you tackle an often taboo issue: suicide. Why in the first place did you want to talk about it?
Life as an artist, especially when God offers you success, has a price, and this price is painful. Even very painful when you don’t have a strong character. Many artists sink into alcoholism, drugs… any other shit the world has to offer. I guess they do that just to forget about what they’re told to do. As I myself don’t want to do this, I choose to focus on work. Work is my stimulant, my drug. When fake rumours start to spread around, I work even more, and I must confess this is a hard task. And sometimes you just end up wanting to commit suicide. 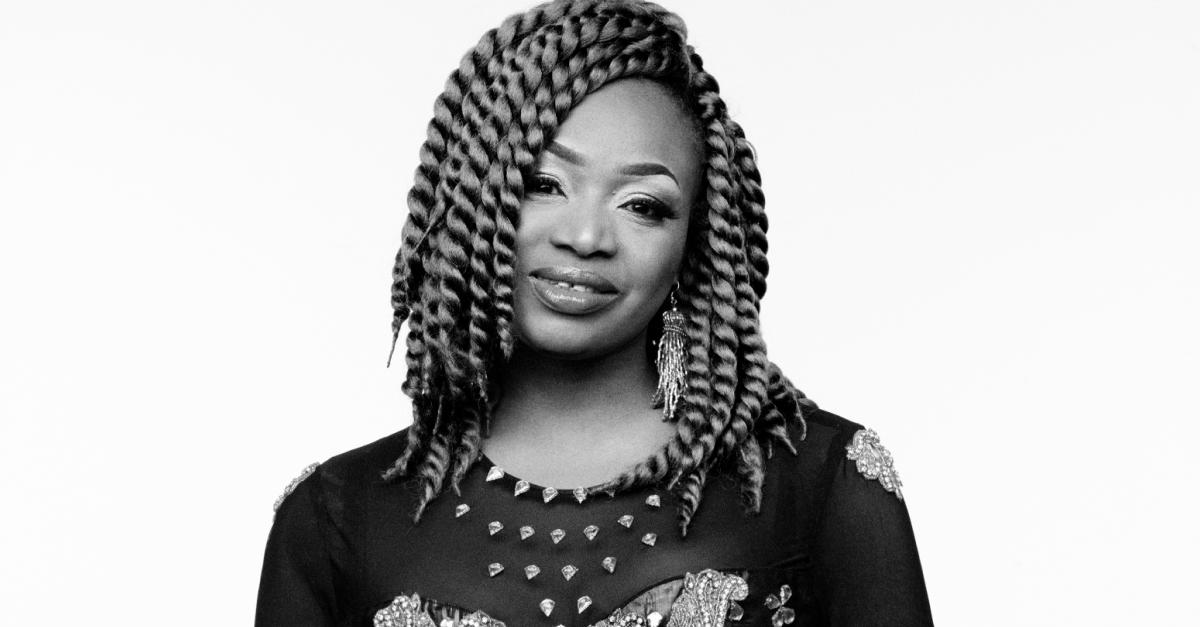 Thinking about suicide, did this ever happen to you?
To me? No, never, because I’ve got such a strong character [laughs]. Thank God I’ve never thought about committing suicide. I’ve always said to myself, “no, no, no! You’ve come here for a mission, and you need to accomplish it before you leave this place.”

Actually, in this song I’m talking about those who think about suicide. And I tell them: look at me, I should have been the first person to have done it… Some people even assured I had performed in a porn movie! But I’ve got my own idea about why I’m the target of slander and defamation: this is because I’ve done things nobody had ever done before me. I was the first to come up with the idea to build a small hotel. But we, African artists, have a bad reputation: there was generally no respect for us, especially for women. A woman who sings is a whore; a male singer is a drug addict… this was what people thought then! And who else than us artists have the capacity to change these views, through our own behaviours? This is why after I had toured for 10 years, I used the little money I had collected to lay the first stone of a hotel designed by a Malian artist. But as soon as the building started to raise, bad things started to happen to me: slanders and other bullshit… I heard unbelievable things. Only after, I understood: this is the price to pay for success. Africans, and Malians in particular, would hardly conceive that an artist earn that much money, especially a woman… and because men had not done this before me, I had to pay for it! But I was ready to pay the price!

I WANT TO SAY THAT THERE’S A NEED TO WORK ON AFRICAN YOUTH’S CONSCIOUSNESS. EVEN IF YOU CREATE JOBS, IT’S STILL NOT ENOUGH. YOUNG PEOPLE NEED TO UNDERSTAND THAT EVEN IF THEIR PARENTS HELP THEM OUT A BIT, NO ONE IS GONNA LEAD THEIR LIVES BUT THEMSELVES.

But the amazing thing is that today I’m appreciated and loved by women and girls from Mali, who consider me as an example… Everyone wants to become Oumou Sangaré, because I’ve done so many things! And not only in the hotel business: I’ve got my own car brand [A/N: Oumou Sangaré sells ATVs branded to her name, “Ousang”], and I imported 200 taxis in Mali. Unfortunately, the young drivers broke all the vehicles… They thought, “she has a lot of money, so she doesn’t care”. The guys would keep the money for themselves, they didn’t care about the cars, and I eventually had to stop this business. I left the cars to a dozen of serious people. Yet it was a good business: I would buy the taxi, put it to work for two years, and the vehicle was paid off. I would ask 10.000 CFA per day. I only wanted to help them. But you have to bring awareness to their minds, and this, we’ll make it! I want to say that there’s a need to work on African youth’s consciousness. Even if you create jobs, it’s still not enough. Young people need to understand that even if their parents help them out a bit, no one is gonna lead their lives but themselves. 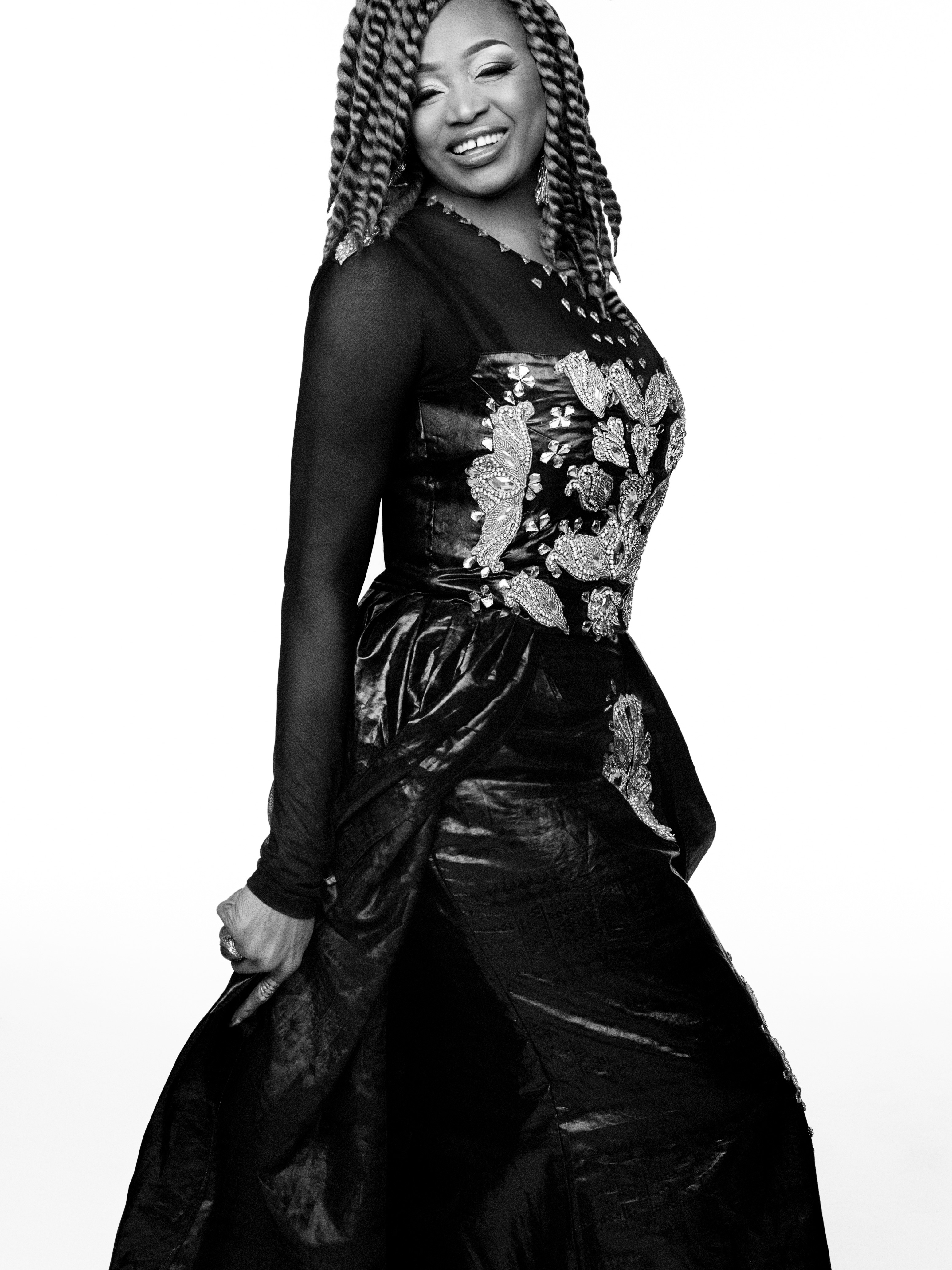