Odunsi, the poster boy for the African sonic revolution coming from Lagos 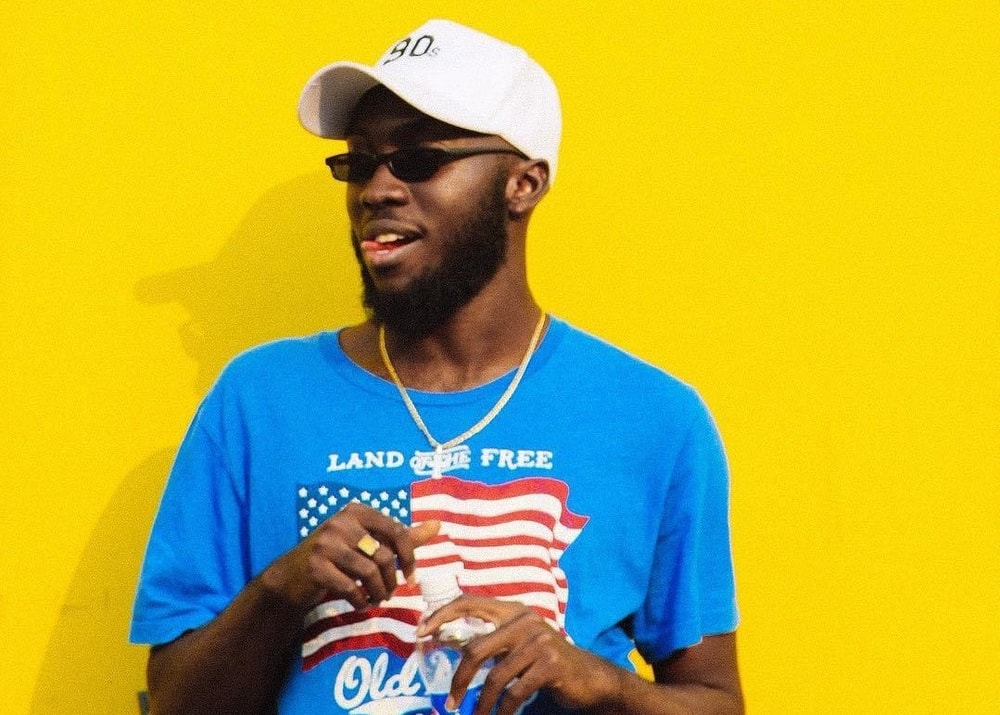 “You don’t need to conform directly to where you are from to do what you feel like doing.”

Odunsi (The Engine) is the poster boy for the African sonic revolution coming from Lagos: Afrofusion. It is a blend of different sounds, culture and influences. It is not a static sound or a genre yet, in fact, it is an alteration on its own; sounds that changes between artists, albums and tracks.

Featuring Davido, Duendita, Santi, Zamir LOS, Runtown, Tay Iwar, Nasty C and Hamzaa, Odunsi’s widely anticipated debut album, rare. is so far the most distinctive project of the movement and it currently runs the risk of being a hit. Inspired by the pop culture of the 80s and 90s, rare. confirms Odunsi’s extricating energy for his choice of funky and disco vibes.

We caught up with Odunsi to talk about his album and influences among other things.

Where did your title, ‘The Engine’ come from?

It’s just a nickname I got in high school, there is no deep meaning to it.

Where did you get the inspiration for your new album, rare.?

It came from my re-discovery of music from the 80s and the 90s and some of these songs are what I heard growing up and as I got older, I kind of went out of touch with them but then I went back to them about 2 or 3 years ago and that was what inspired the sound of the album.

How long have you been working on it?

About one and a half to two years now.

In your intro, you said ‘i told you i’m ready, it’s my time and nobody can tell me nothing’, this makes me want to ask what were the challenges you faced putting together this album and generally since you started singing?

Being a new artist in Nigeria was a real experience for me because in Nigeria, there are some things you have to do before you get into the mainstream and it almost feels like if you don’t go over those things you will probably wouldn’t go too far and some of these things don’t necessarily fit who I am so I was struggling with being seen and getting heard and connecting to a larger audience.

Do you think you’ve gotten over that now?

There is obviously a sense of brevity in the album, most of the songs didn’t last up to three minutes, is it intentional?

For me, I just want to give an experience that could capture someone for just about 30+ minutes, so I didn’t want to make it too long. I tried to make sure that all the messages I was trying to pass, I was able to pass them under 40 minutes because of listening tradition and how sounds have evolved over time. Unlike before when you have an album in like three CDs, you know that it is only the CD that is being played because to change the music you need to put in another CD but right now, you can change any song you want easily anytime. 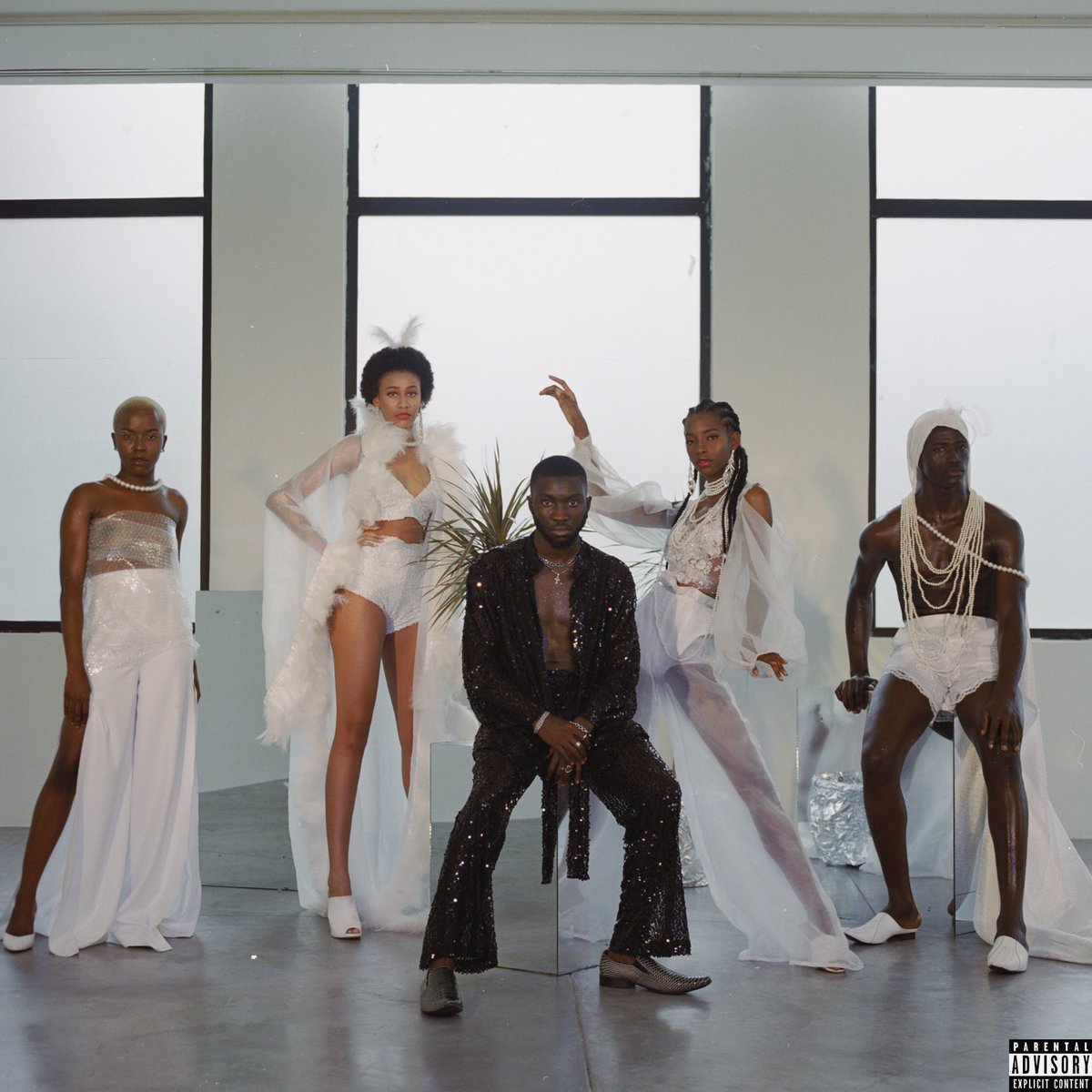 Let’s talk about your song, ‘outcast’. You were really kicked out of High School?

Yes, I was expelled from my first High School

It was a group exploitation. Something happened and I was part of the people who were in the vicinity, so they just expelled everybody together.

Who is your favourite artiste of the 80s and 90s?

I have several, Sade Adu, Prince Bobby and Janet Jackson.

Yes, I like Michael Jackson too. But I don’t know why I like everything else about him more than his music, I like his performances and everything music wise, Prince is my pop head.

What do you think is the future of Afrofusion?

I feel like Afrofusion is a word we use to explain people who might just be making something outside of the box from African or Nigeria. It’s not rooted yet, we are just trying to get heard outside what people always hear from here. To make sure that you are not misunderstood, you just have to find something to describe yourself as.

You have a global approach to music, do you think musicians in Africa should do that too?

You recently made your runway debut.

Yes, it feels good but it was scary. I had fun at the end.

What are the things you plan to do before the year is over?

I would love to have a show.

Anywhere to be honest, but majorly in Lagos.

Read next: Maka: “The kind of music I make never die, no matter how many times you perform it” 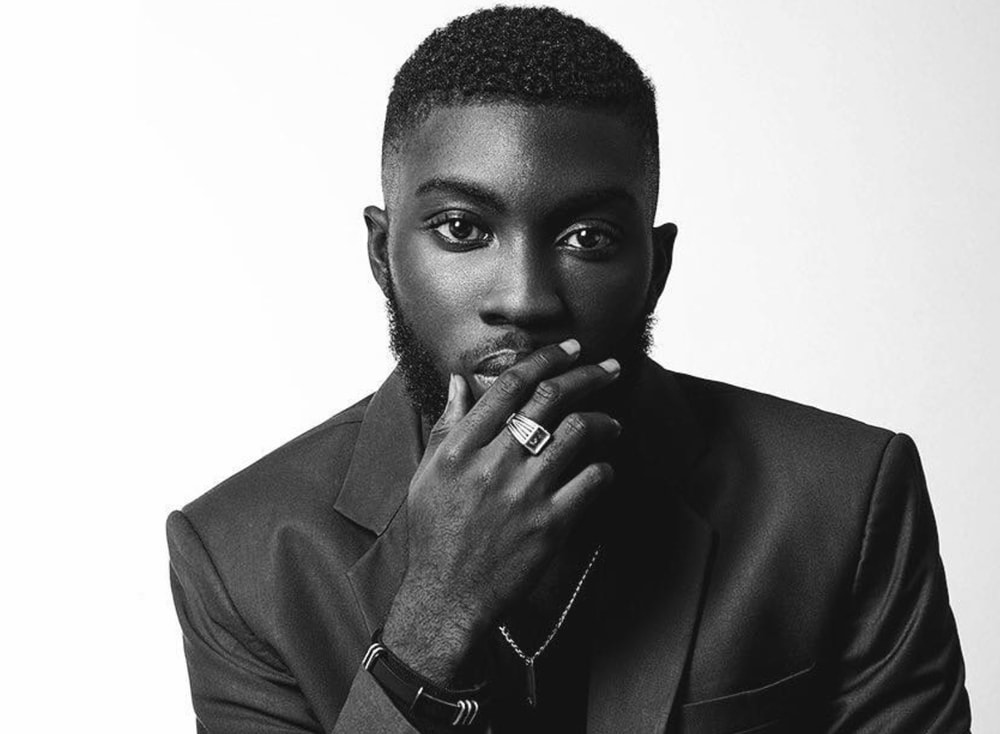