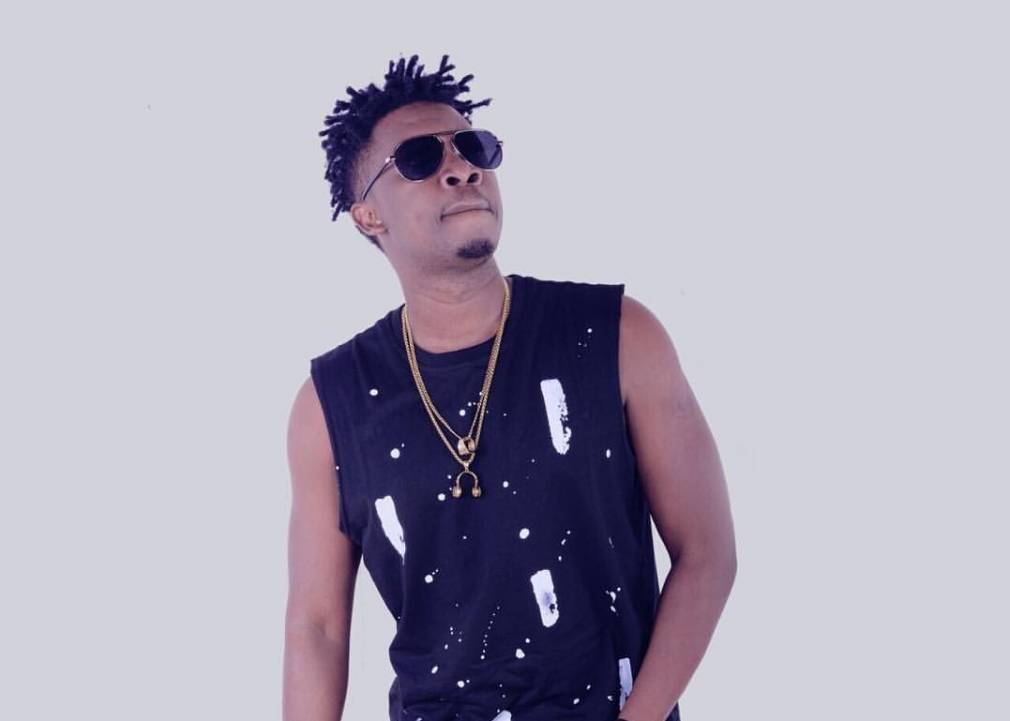 French version published for the the first time the September 18th 2017. 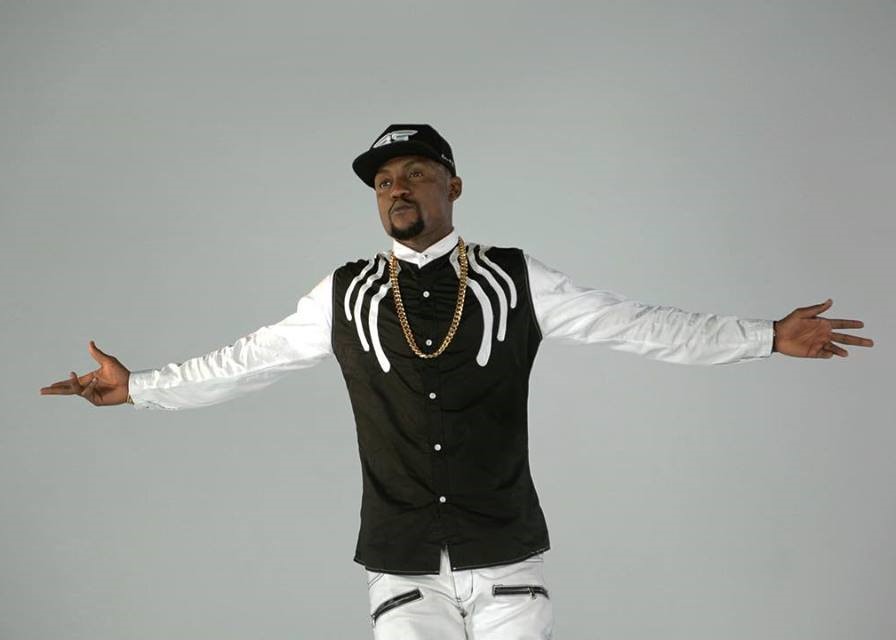 Darassa has managed to put himself on the (East African) map in 2016 with “Muziki” and its 10 million views on YouTube, a bongo flava song penned with his fellow countryman Ben Pol. The track was nominated in 2017 for “Song of the year” and “Best collaboration”, and Darassa himself for “Best artist” of East Africa at the All African Music Awards (AFRIMA).

You’ll like it too: “Phone” penned by Ben Pol and Nigerian hitmaker Mr Eazi. 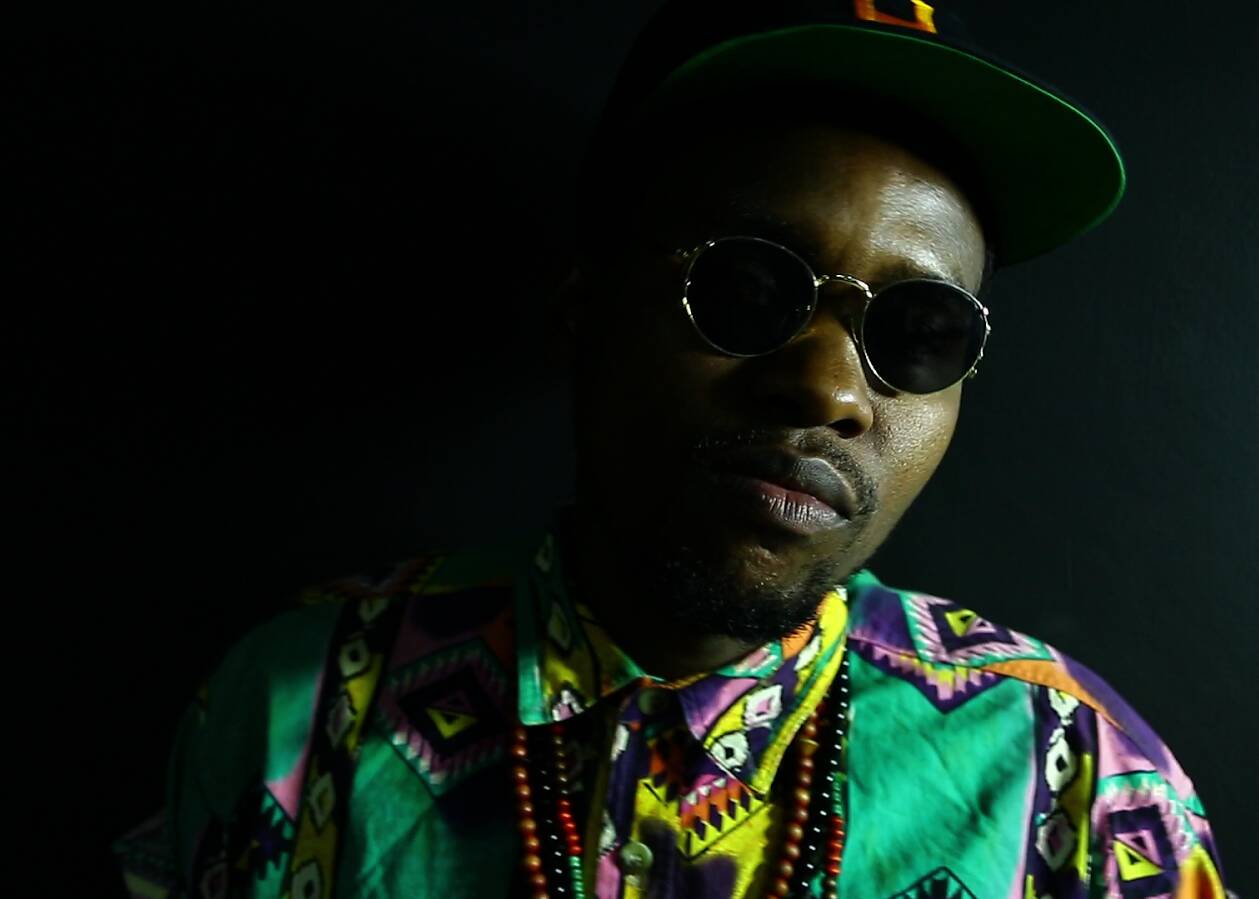 G Nako made a name for himself with his rap band Weusi, one of the country’s most respected acts featuring five rappers. Among the members were to be found the famous Joh Makini and Nikki Wa Pili, performing solo nowadays.

G Nako then found success with one of the most promising artist of bongo flava, singer Belle9 (listen to “Ma Ole” here) and more recently with the track “Kichaka” featuring Saida Karoli, one of the greatest divas of traditional music – she’s the voice behind Maria Salome.

You’ll like it too: the phenomenal Alikiba with “Seduce Me“, one of the biggest hits of the last summer (almost 8 million views on YouTube). 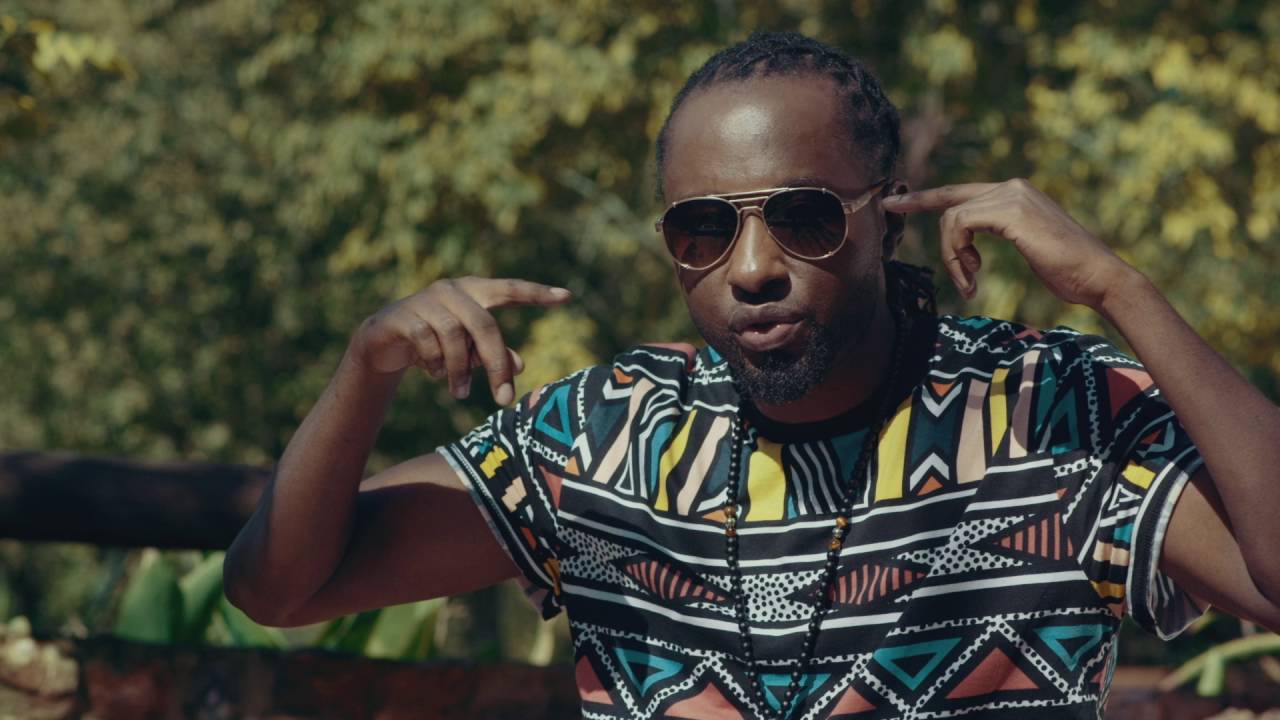 Joh Makini is by far the most prolific member of Weusi. He is best known for penning the track “Don’t Bother” in 2015 with bankable South African rapper AKA. This song earned him a participation to Coke Studio – a TV show featuring African latest hot acts – where he performed with Nigerian rapper Falz (“Something Light” feat. Ycee, “Jeje”) and Ivorian producer DSK (MHD’s “Afro Trap Part.5“, “Roger Milla” and “A Kele Nta“).

Joh Makini has since won fame with “Perfect Combo” (2016) and “Kata Leta” (2017), two tracks featuring stars of Naija music: singer Chdinma on the former and rapper Davido on the latter.

You’ll like it too: Navy Kenzo and his hit “Kamatia“. This act is a duo founded by producer-sound engineer-performer Nahreel, who has been working with Joh Makini for around ten years. Nahreel is also responsible for some of the most successful acts of Tanzanian urban music: Diamond Platnumz, Izzo Biznes, G Nako, Roma… 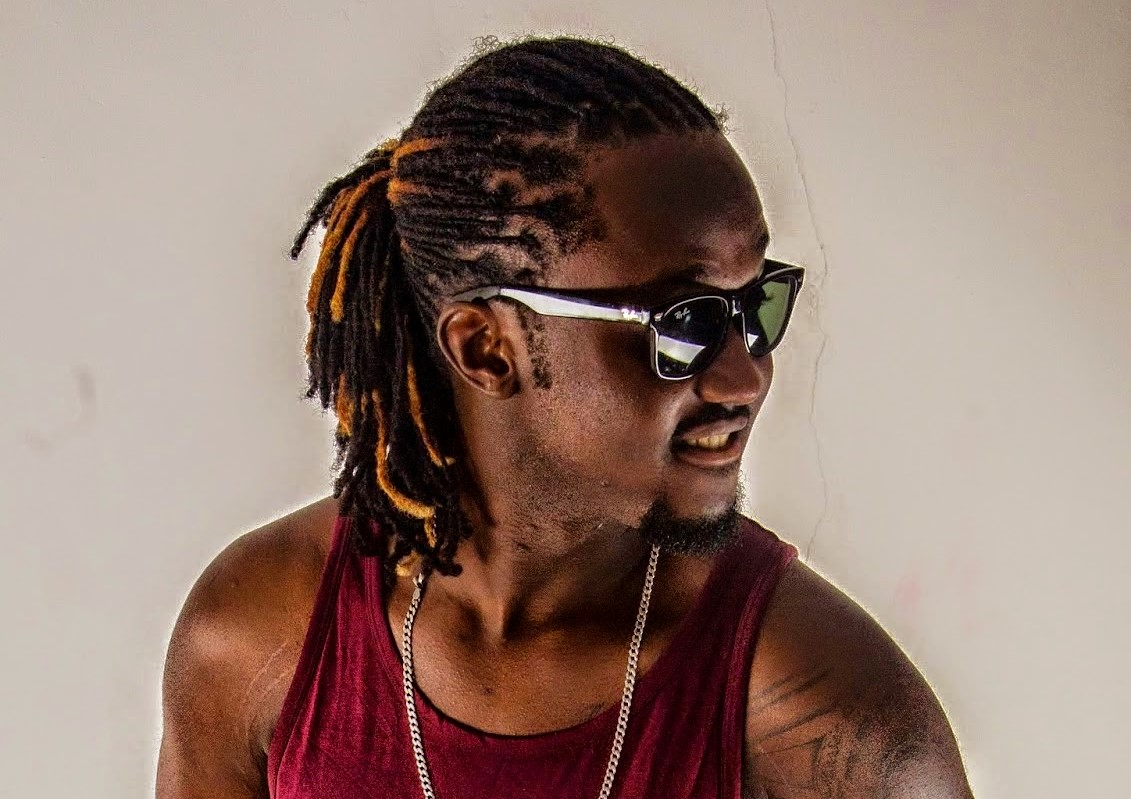 Quick Rocka has been rapping since age 14 and has cut his teeth through many talent shows. In the beginning of the 2010s he penned “Bullet“, now a standard of Tanzanian hip-hop. Today he figures among the most influential rappers of the country. The track “Hapo” featuring G Nako and Jux has ranked at the top of the charts for several weeks in 2017. 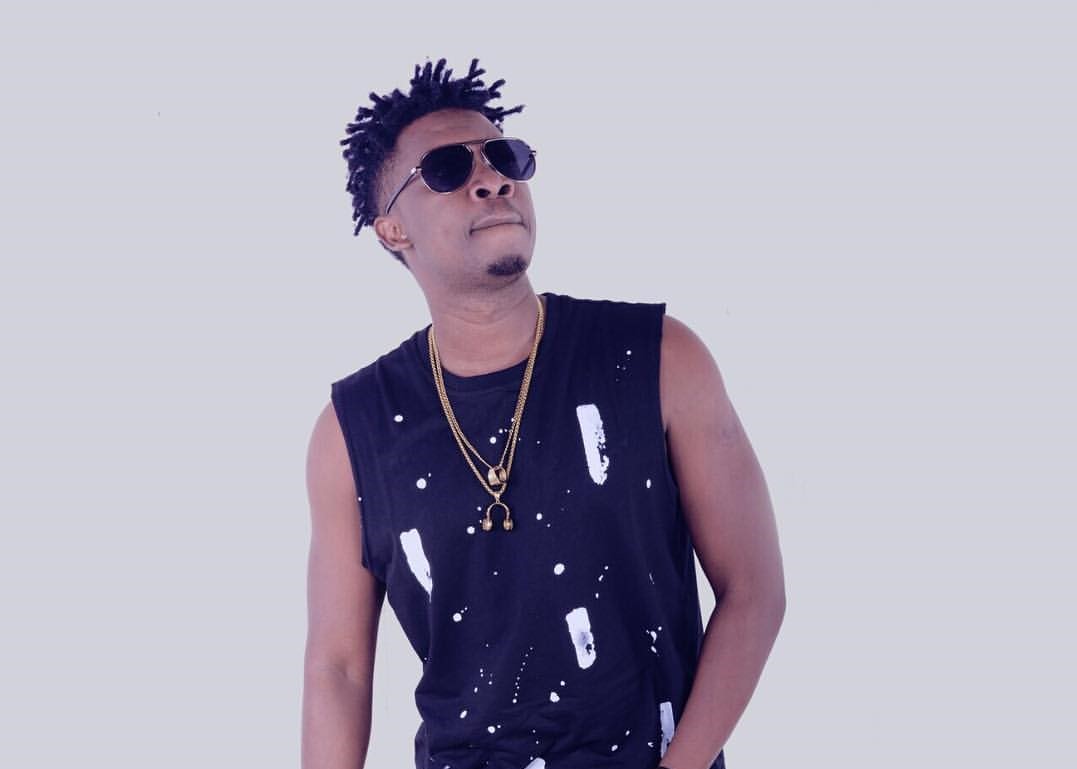 August 2016: Chege Chigunda appears with national star Diamond Platnumz in “Waache Waoane” and their combination was an instant hit! With almost 7 million views on YouTube the song is Chege’s most popular song.

But long before the release of East Africa’s dance anthem, Chege had already put the audiences on the dancefloor with “Sweety Sweety“, a Panafrican track where the Tanzanian artist invited Nigerian singer-songwriter Runtown and South African band Uhuru, produced by the great master DJ Maphorisa (Drake’s “One Dance”, Runtown’s “The Banger“, Kwesta’s “Ngud’” feat. Cassper Nyovest).

*Bongo flava originates from “ubongo”, the Swahili word for “brains”. It is the nickname of Dar es Salaam, the birthplace of this music that has mixed elements of hip-hop, r’n’b and more traditional sounds like taarab (a very popular genre in Tanzania and Kenya) or other African music, since the 1990s. Its leading figure is singer Diamond Platnumz, counting more than 4 million followers on Instagram.

Read next: the other episode of our African Rap Scenes series

How Nigerian hip-hop can get back into the conversation
Article