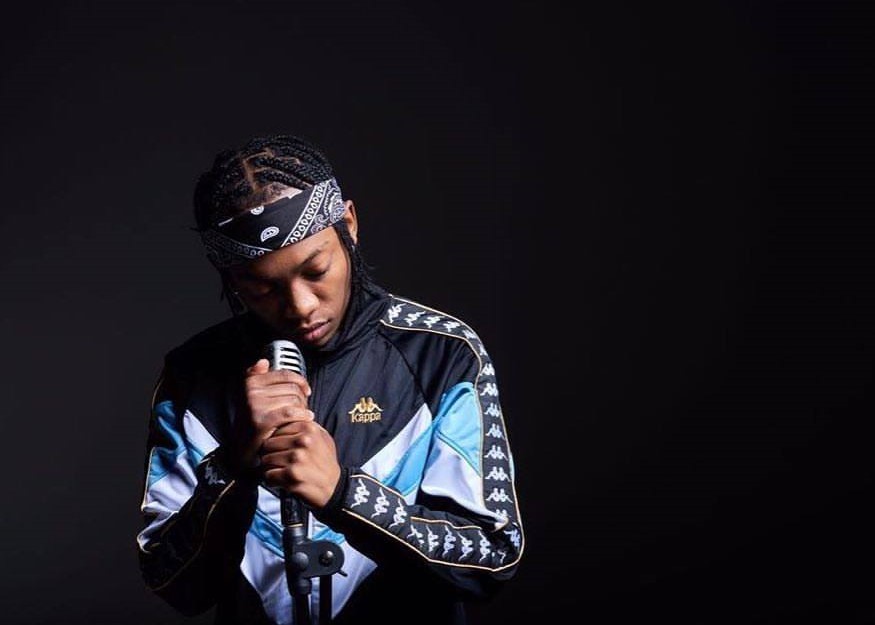 French version published for the the first time the September 11th 2017. 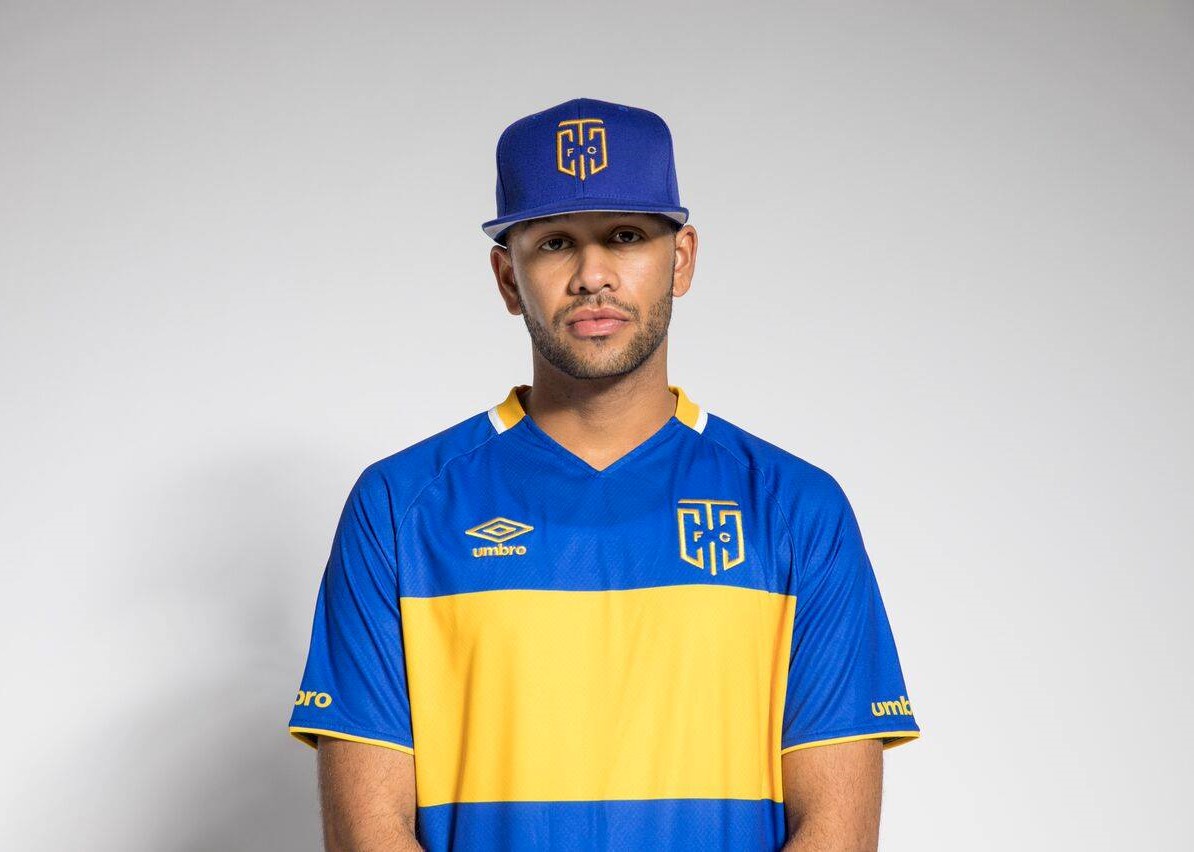 Riyadh Roberts is the “27-mixtape artist”, one of the most prolific rapper of the country. Just for the 2016-17 season, he’s already released three projects: The Cape & The Good Dope, the mixtape Y?Fi – its 27th mixtape released 27th of January – with Swiss artist Maloon The Boom who is also responsible for the production of the LP Youngloon Taliboom, released last February and featuring the track “Arabian Gangster”.

Kaapstad-born YoungstaCPT – the Afrikaans name for Cape Town – proudly bears the name of the city (CPT) he was raised in. As in “Top Ten List“, a track both tribute and egotrip in which he raps “Fuck a top ten list my numbers is 021”, a reference to Cape Town’s call code, and to the media’s annual top lists of the best rappers. In this amazingly executed exercise, he makes rhymes with the biggest names of South African rap – from Tumi the king to Kwesta, and boss Cassper Nyovest, K.O., Kid X, etc. 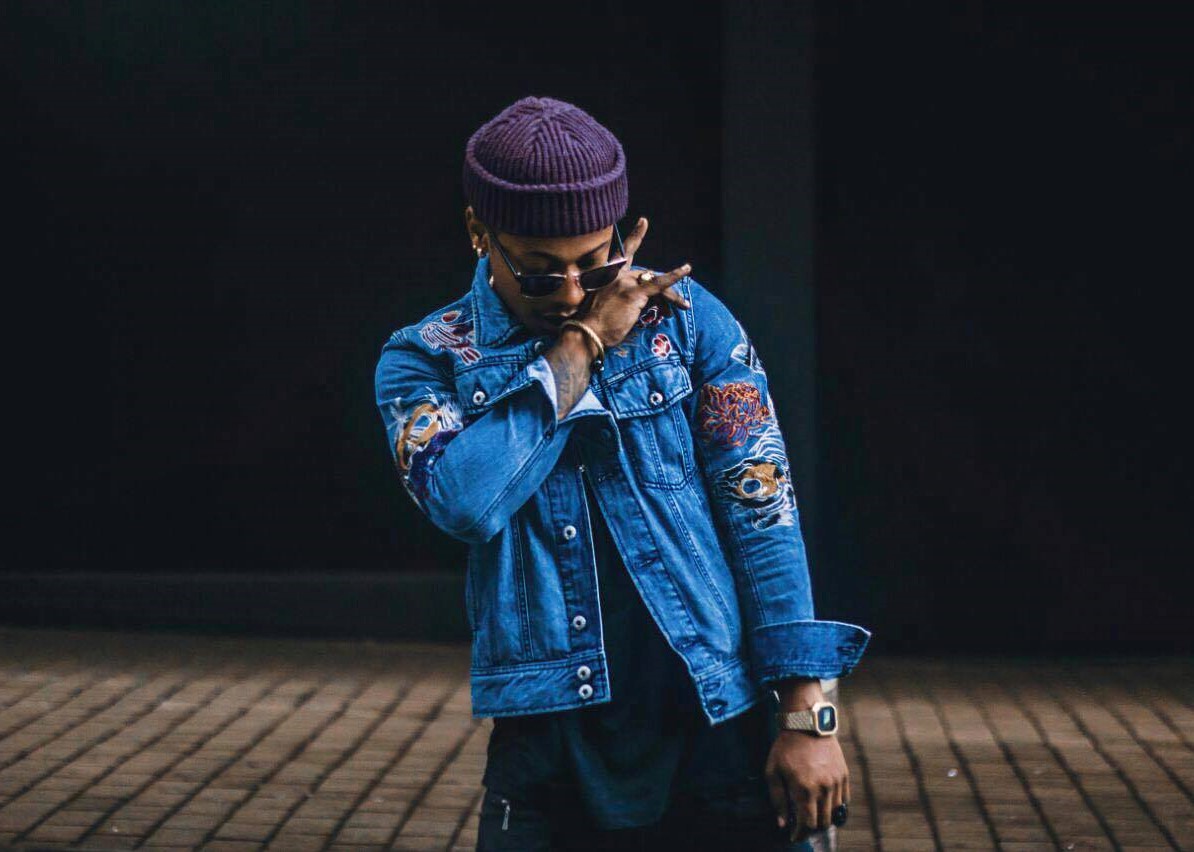 Born Richardo Moloi in 1992 in Luanda, Angola, the young Priddy Ugly was raised in the suburbs of Johannesburg. As a teenager, he’s been a promising athlete and dancer until a bad injury forced him to resign. He then started a career in music and released his first project, The Ugly Truth, in 2012, which immediately drew attention.

Then Priddy Ugly made a name for himself with the mixtape You Don’t Know Me Yet (2016) and the two hits “Come To My Kas” and “Alter Ego“.

You’ll like it too: singer KLY – featured on Priddy’s mixtape You Don’t Know Me Yet – and his great project KlyMax Reup.

Since the release of his mixtape Something From Me (2016), Frank Casino became one of the hottest rookies. And as he raps on “Whole Thing“, Casino wants “the whole thing”. He’s just Jozi’s new Prince.

With this track, totalling almost 600 000 views on YouTube, real name Nhlanhla Tshabalala penned one of his biggest hits. Not a real surprise, though, as the track features Riky Ricky, one the greatest names of Mzansi rap (“mzans”i means South Africa in Xhosa language, one of the 11 official languages of the country, among which are also Zulu, Afrikaans and English). 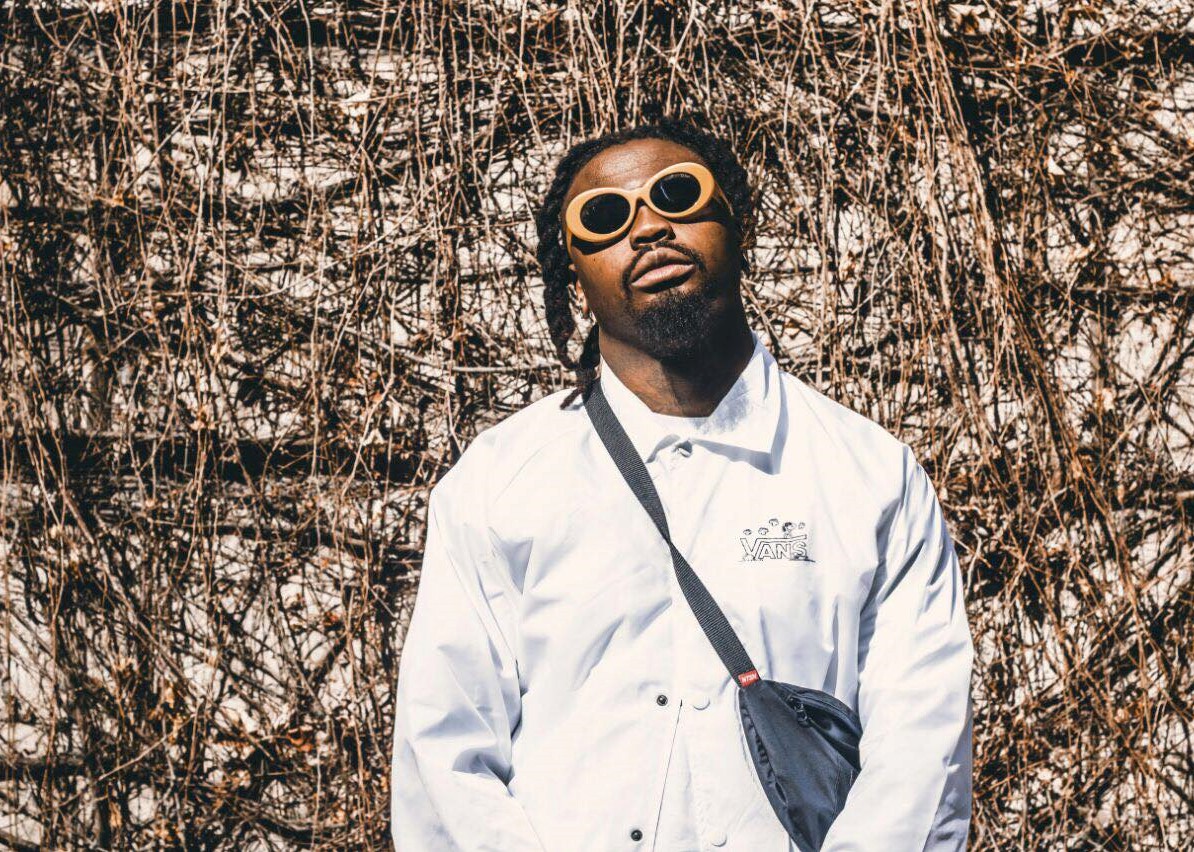 Stilo Magolide made a name for himself when collaborating on “Mswenkofontein” with OkMalumKoolKat, one of the main figures of gqom music (a Durban-based genre mixing house, techno and kwaito). A few months later, he penned his first hits, including “Pose Like Stillo” (2016) featuring YoungstaCPT and “Day Off” with the very young and already equally famous Nasty C. 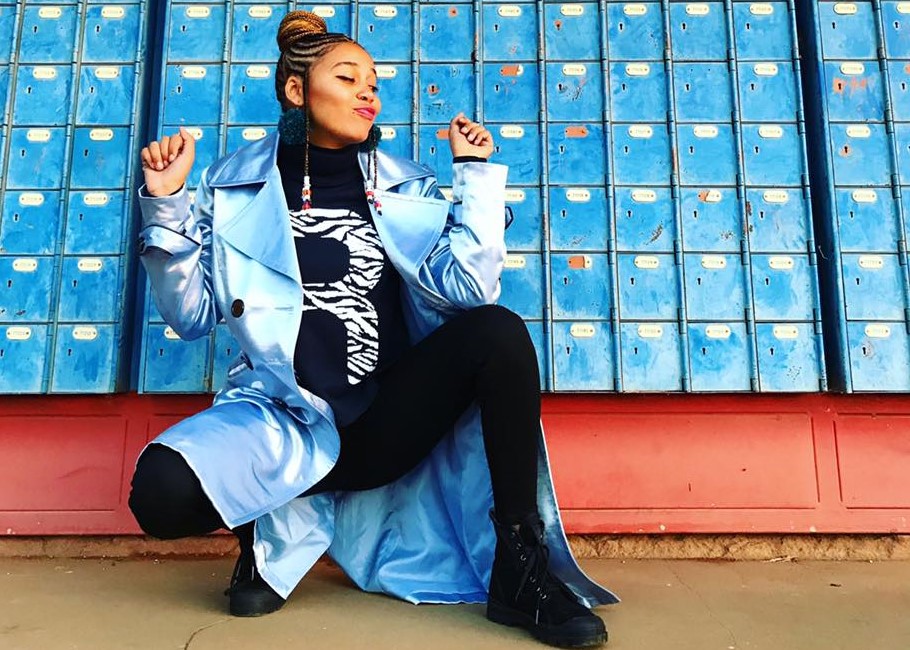 Maya Wegerif, 24 years old, is the rap/gqom new favourite. She is the one who turned cool again the Tsonga language in a sphere where most of the artists sing in vernac* and English.

She was discovered in 217 on OkMalumKoolKat LP Mlazi Milano. She appeared with hitmaker DJ Maphorisa on the song “Problème“. And Sho Madjozi eventually released her very first track “Dumi HiPhone“.

*vernac stands for “vernacular”, describing the use of one or several of the 10 native languages combined with English.

Read next: the other episode of our African Rap Scenes series