Taken from his latest EP “Uhuru” released in 2019, the video for “Uhuru Dis” was imagined as the first Gqom musical. The EP title is a reference to a Durban club considered as the cradle of the genre, nowadays known worldwide.

The visual was directed by Chris Kets and takes up the plot of the classic Romeo and Juliet, placing it in Durban with Gqom lifestyle references. Indeed, the families of the two protagonists are here two rival groups of dancers, the scenes alternate between Durban’s front beach and its nightclubs, and poison is replaced by a bottle of muthi, a traditional medicine used in southern Africa.

The director has also applied a futuristic filter to the different dance sequences, an aesthetic often found in Moonchild Sanelly’s appearances. The singer uses a fearsome flow on a simplistic and explosive instrumental of which DJ Lag, the self-proclaimed Gqom King, has the secret to. “Uhuru Dis” is a pioneering video that gives hope for a future between the genre and cinema: the birth of a potential “Gqollywood”, Chris Kets imagines. 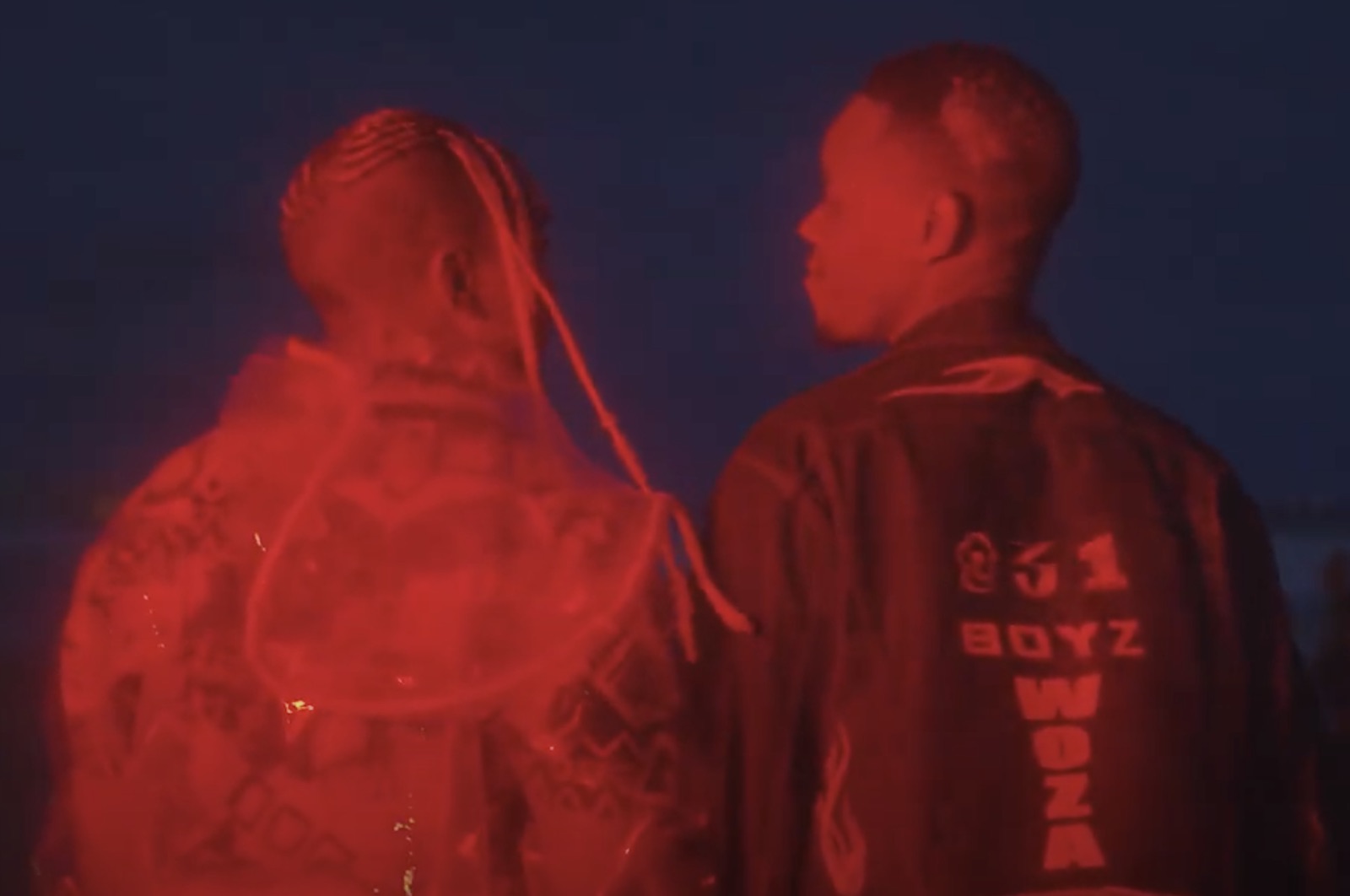