Nihiloxica: Kampala's marabouts are back 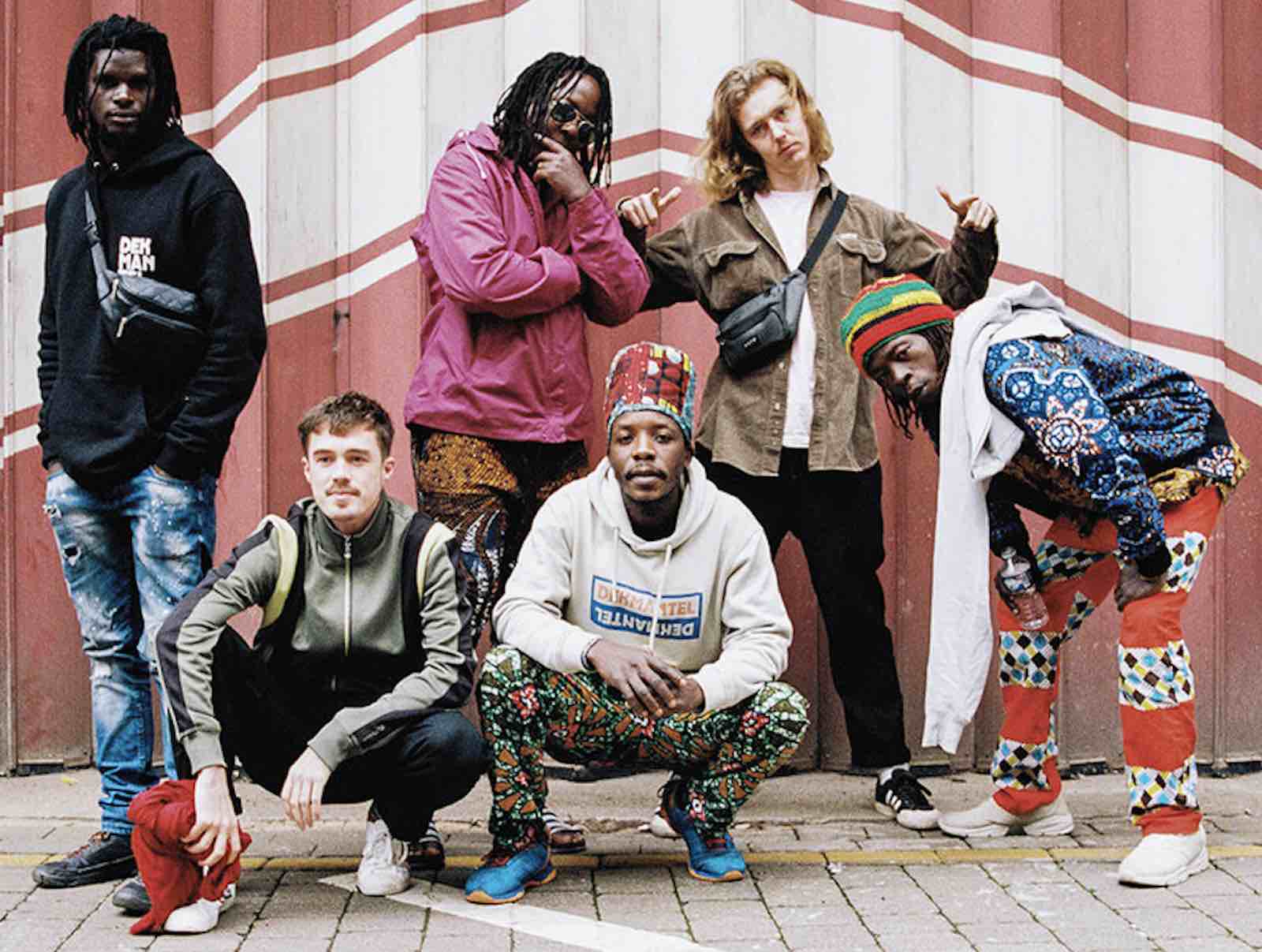 With “Tewali Sukali”, the first single from debut album to be released on Crammed Discs, the polyrhythmic combo Nihiloxica announces the colour: it will be about impulsive djembes, trance and “big sound”.

Developed under the aegis of the Kampala-based Nyege Nyege* project, born from the meeting between members of the Nilotika Cultural Ensemble – a group of traditional Ugandan percussionists – with Spooky-J and PQ, two kids from Leeds rocked by technoid beats, Nihiloxica has already thrilled the stages of the WOS Fest in Spain, the Nuits Sonores in Lyon or the Printworks in London, opening for Aphex Twin.

After two EPs released on the very active Nyege Nyege Tapes label, Nihiloxica are about to unleash a new polyrhythmic flow with Kaloli, their very first album: “We went to England to box up this eight-track album and come back with an opus flanked by a big production,” say the members of the band. “Kaloli’s got the big sound!” Those who have already crossed paths on stage at Nihiloxica know what to expect

“Tewali Sukali”, the first single from this album signed to Crammed Discs, announces the project: with Kaloli, it will be all about impulsive djembes, trance and clubbing. “The marabout, called Kaloli in the Luganda language, is the group’s fetish animal,” explain the members of Nihiloxica. “Omnipresent in Kampala, these scavengers feed on the city’s overflow. Like Nihiloxica! We’re kalolis who rummage through the heaps of rhythms to make our sound emerge. Our music is composite, it’s the fruit of a mixture.”

Kaloli will be released on June 19th on Crammed Discs.

* A true autonomous cultural program, the Nyege Nyege collective is hosting a festival, an artist residency, two labels, studios, a management agency, and a crew of legendary party people: the Boutiq Electroniq Sound System in Kampala. 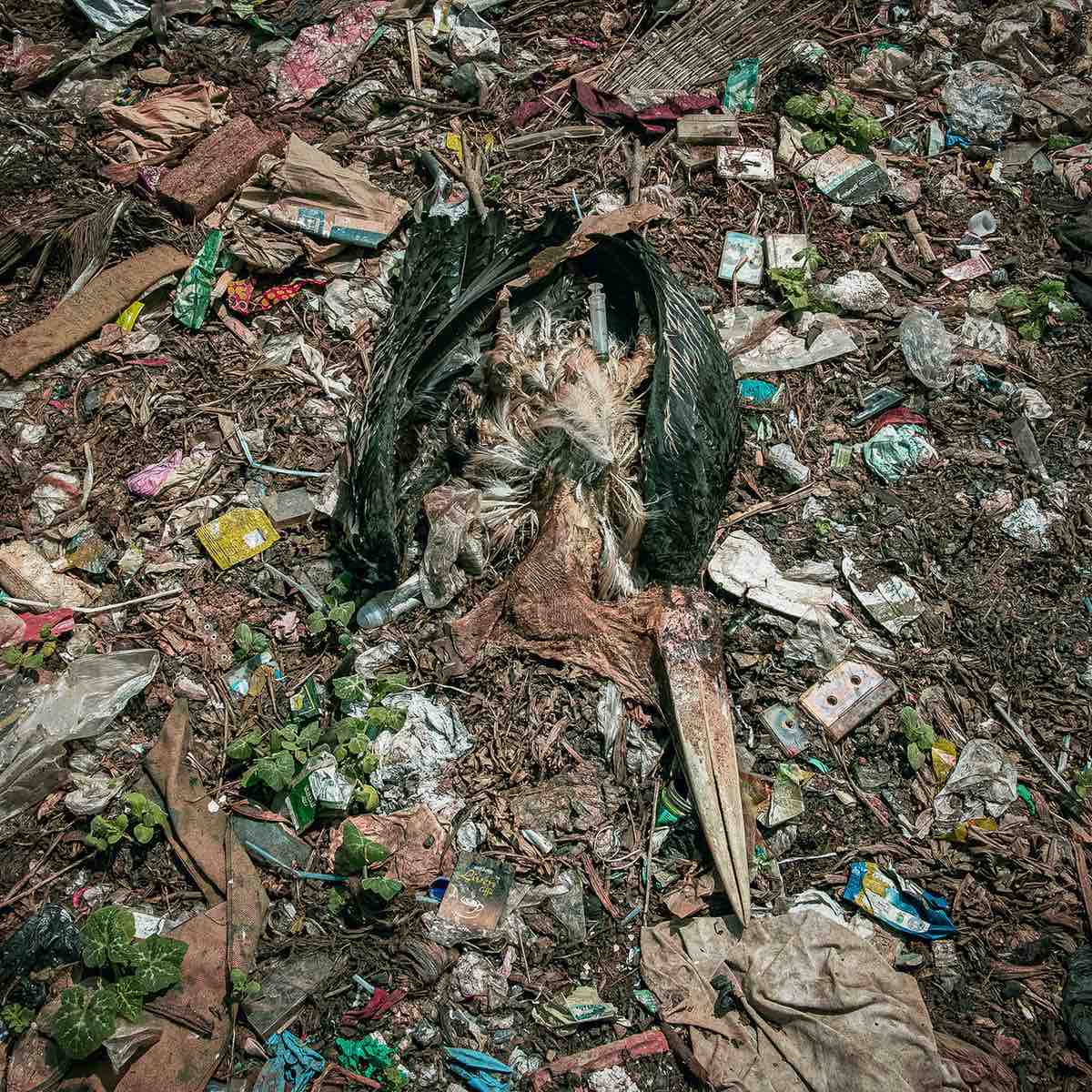