Afro‑colombian songs from the Pacific coast collected on new compilation 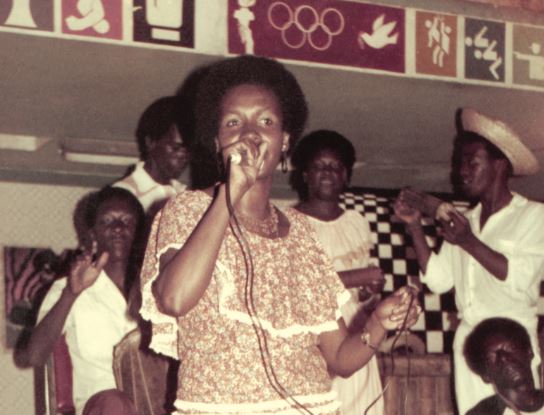 As its name suggests, the compilation Guasa, Cununo Y Marimba: Afro-Colombian Music From The Pacific Coast, focuses on the cultural richness of a part of Colombia that is largely imbued with African music.

For 17 years now, the Madrid-based label Vampisoul has been re-releasing old eclectic treasures in the form of albums and compilations of Peruvian psychedelic music, Brazilian rock, Afrobeat, salsa, cumbia and much more. Experts in the field Lucas Silva and Philippe Noel now draw a line between the 1970s and the 2000s to pick out 21 rare titles that are representative of the cultural consequences of intensive colonization. Made up of 90% African descendants and 10% indigenous people, the Pacific coast of Colombia, which stretches between Panama and Ecuador, was colonized late by the conquistadors. Nearly three centuries of slavery later, it is a coastal region soaked with African influences that is resurfacing, thanks to the instruments brought back by the men and women who came to work on the country’s plantations and mining deposits.

Styles such as chirimía, currulao and their associated dance then gradually emerged and many groups were born and flourished in the town of Buenaventura, the largest port in Colombia. In a country musically dominated by cumbia and Caribbean rhythms, the songs compiled here struggle to make their way despite the quality of their hypnotic songs, frenetic rhythms, marimba or clarinet flights. This compilation is therefore here to help prevent this chapter of history from falling into oblivion for good, allowing today’s musicians to reconnect with the past and their most important African heritage.

Guasa, Cununo y Marimba is released by Vampisoul and Palenque Records and available on Bandcamp and other platforms 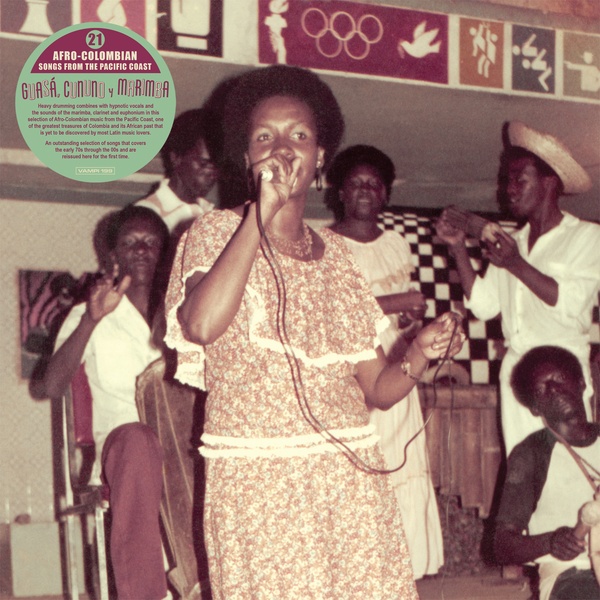 Combo Chimbita seeks Yemaya in “Yo Me Lo Merezco”
News