RUNK in full trip on the 'Nut Butter' video clip

“Nut Butter” is the first track on RUNK’s next EP due out this summer.

RUNK which means “Rebels Unite With New Knowledge” is the fruit of the overflowing imagination of Victor Davies, a London-based producer known for his work with Brazilian artist Bebel Gilberto and electronic producer Dimitri From Paris. The Londoner delivers a first extract, “Nut Butter”, accompanied by an experimental video. A track with a hip-hop look in which RUNK does not hesitate to mix genres, whether pop or electronic house.

The producer explains: “This intense video was shot with an iPhone. In the lyrics, I also wanted to show humour as well as total absurdity and the idea that you can find meaning in nothing or no meaning in the profound. There’s a lot of messages in the song but it’s also important to let the listener find them.”

RUNK’s debut EP is scheduled for this Friday. 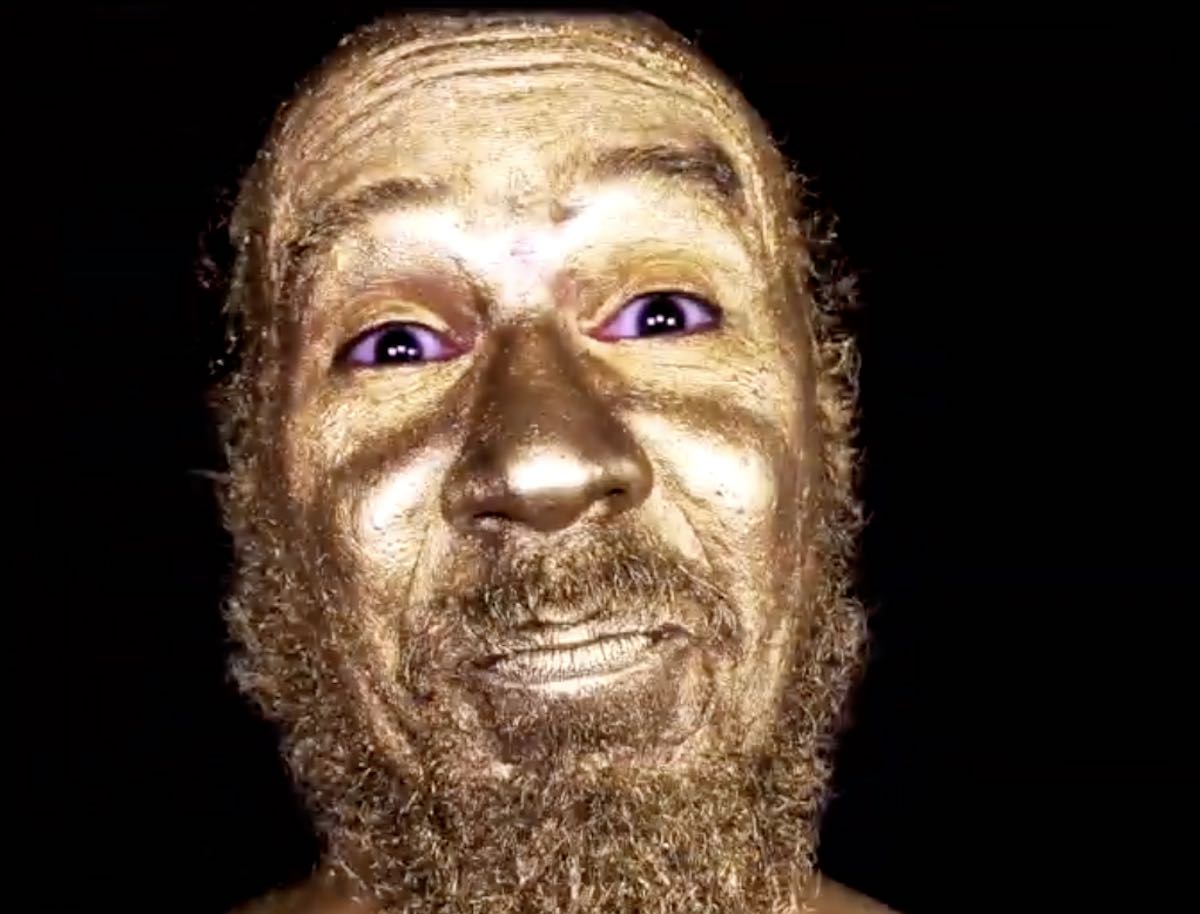