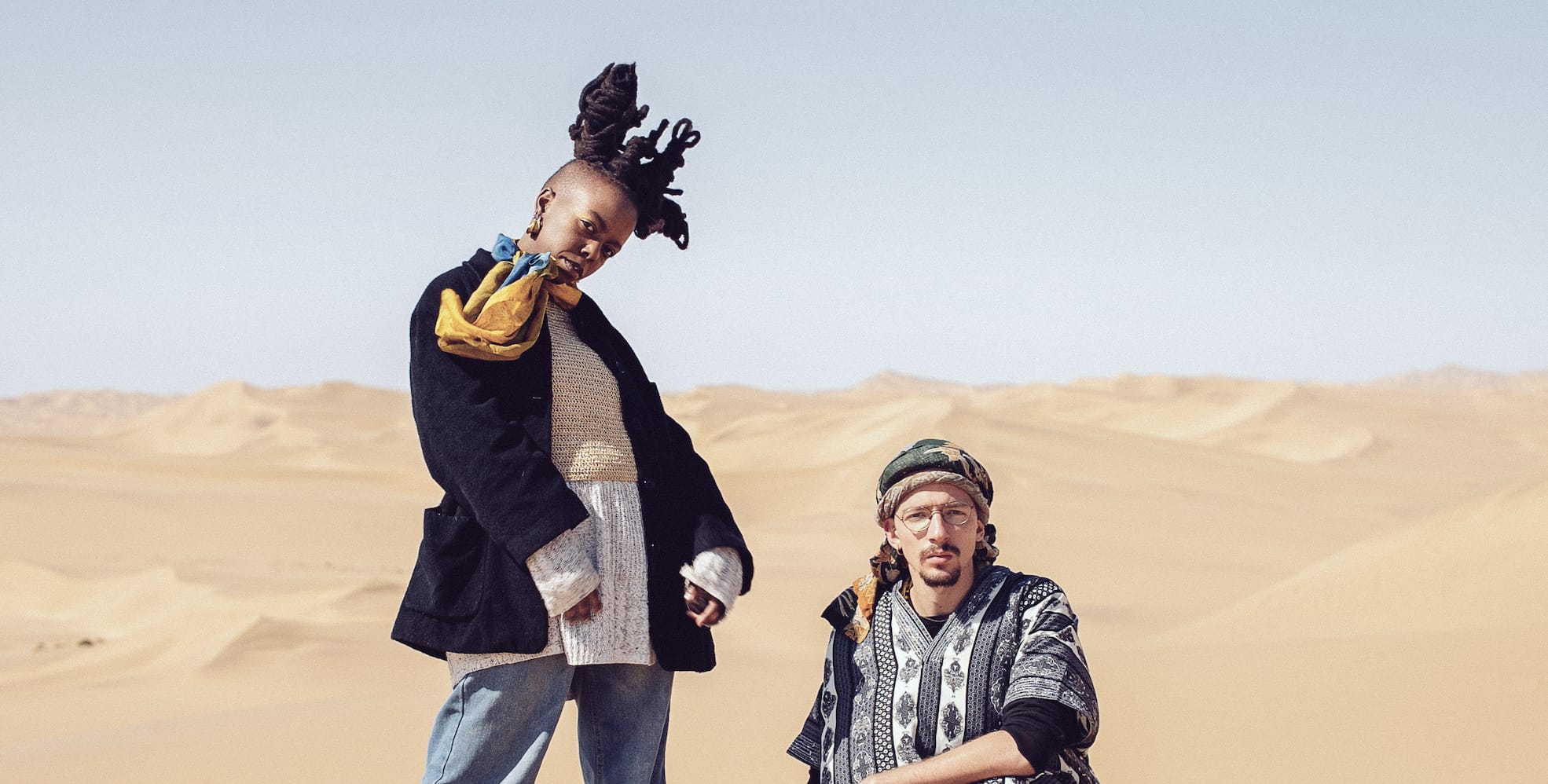 Buffering juju is Dumama and Kechou’s debut album, which will be released on March 20th on the South African label Mushroom Hour Half Hour.

The Johanessburg-based label explains that the album is « a conduit to a past we were not necessarily present for, and a future where threatened indigenous technologies thrive in an increasingly digitized world. »

This LP also tells the story of a woman coming out of prison where each track is a chapter in this fabulous story. The tracks “mother time” and “intaka” demonstrate the duo’s desire to push their music into the process of “digging out spiritually charged content from within”.

The album Buffering juju will be available on March 20th. You can check the cover and order the album at Mushroom Hour Half Hour. 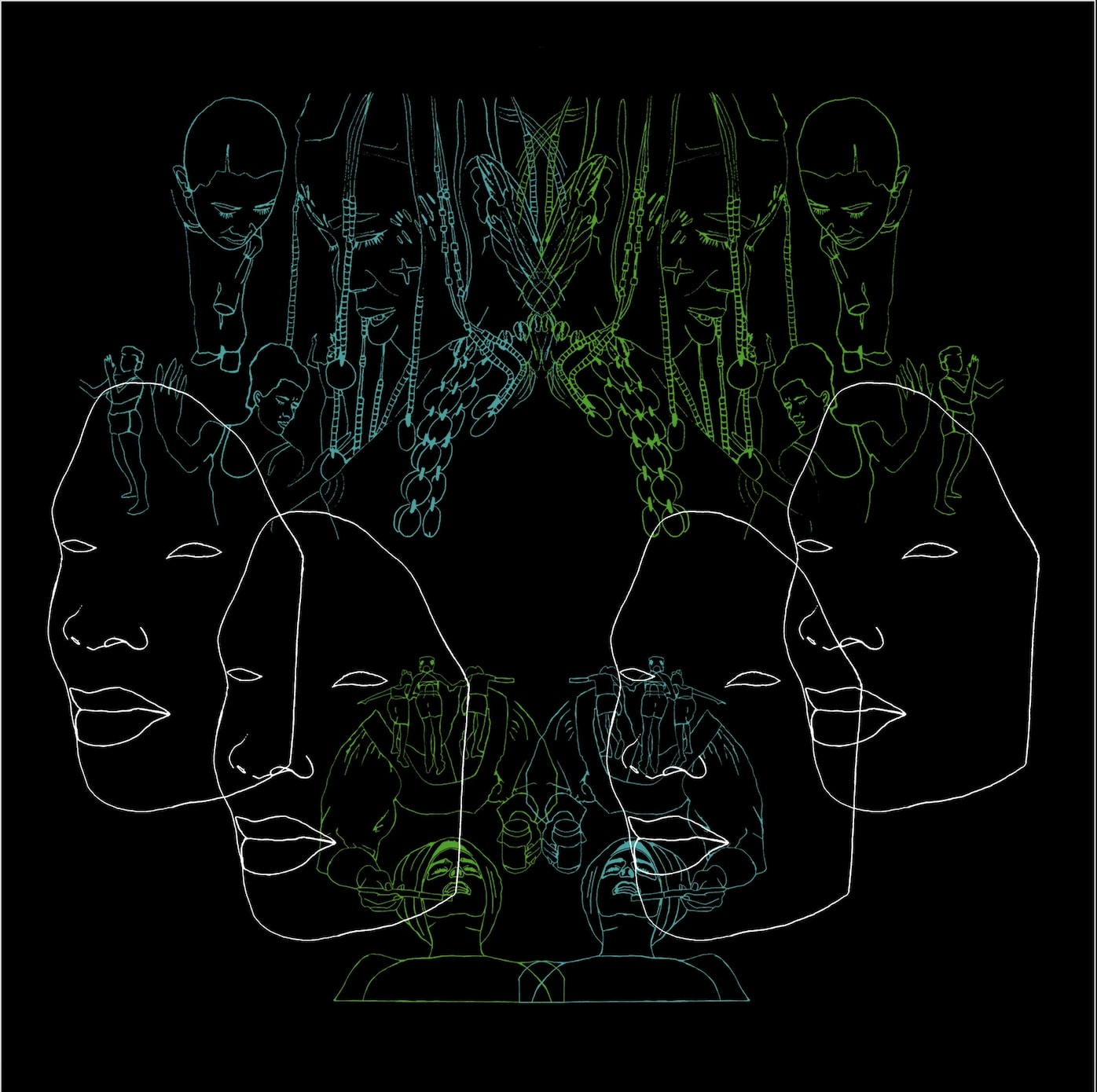