The Casablanca child continues to promote Moroccan rap with the new clip “Nike” which was released on March 9th.

Since his clip “Trap Beldi” – which can be translated as “Hometown trap” – which has exceeded 14 million views on Youtube, the rapper from the Derb Sultan in Casablanca continues to mix his rap with US trap sounds and traditional Moroccan music. With a unique musical style and dress code, ISSAM cultivates this link between his origins and his identity while remaining close to the world of the American trap.

In the video, references to American rap gradually follow one another, going from brand names to the quote from Kendrick Lamar’s famous song “B**** Don’t Kill My Vibe”. We can see the influences of American trap on Moroccan rap which is booming. 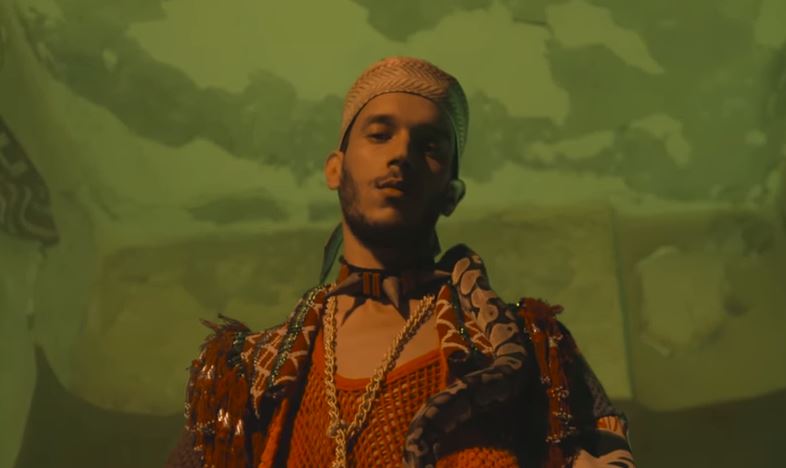