“Dankélé” is the new clip from Bamba Wassoulou Groove’s eponymous album, which will be released on March 27th.

Formed in 2013 in Bamako, the group is composed of six musicians (three guitars, a bass, drums, and a singer) and presents a video clip that exposes the daily life of the inhabitants of the capital. “Dankélé”, which means “the brave” (those who work, those who suffer) transcribes Malian music with atypical sounds.

Shot in Bamako, this clip is a tribute to the Malian and Bamako people. The video shows the work of these “brave” people who work daily on an electrifying sound of a soft mix between funk and rock around a lively soloist.

Dankélé is scheduled for March 27th on the Lusafrica label. 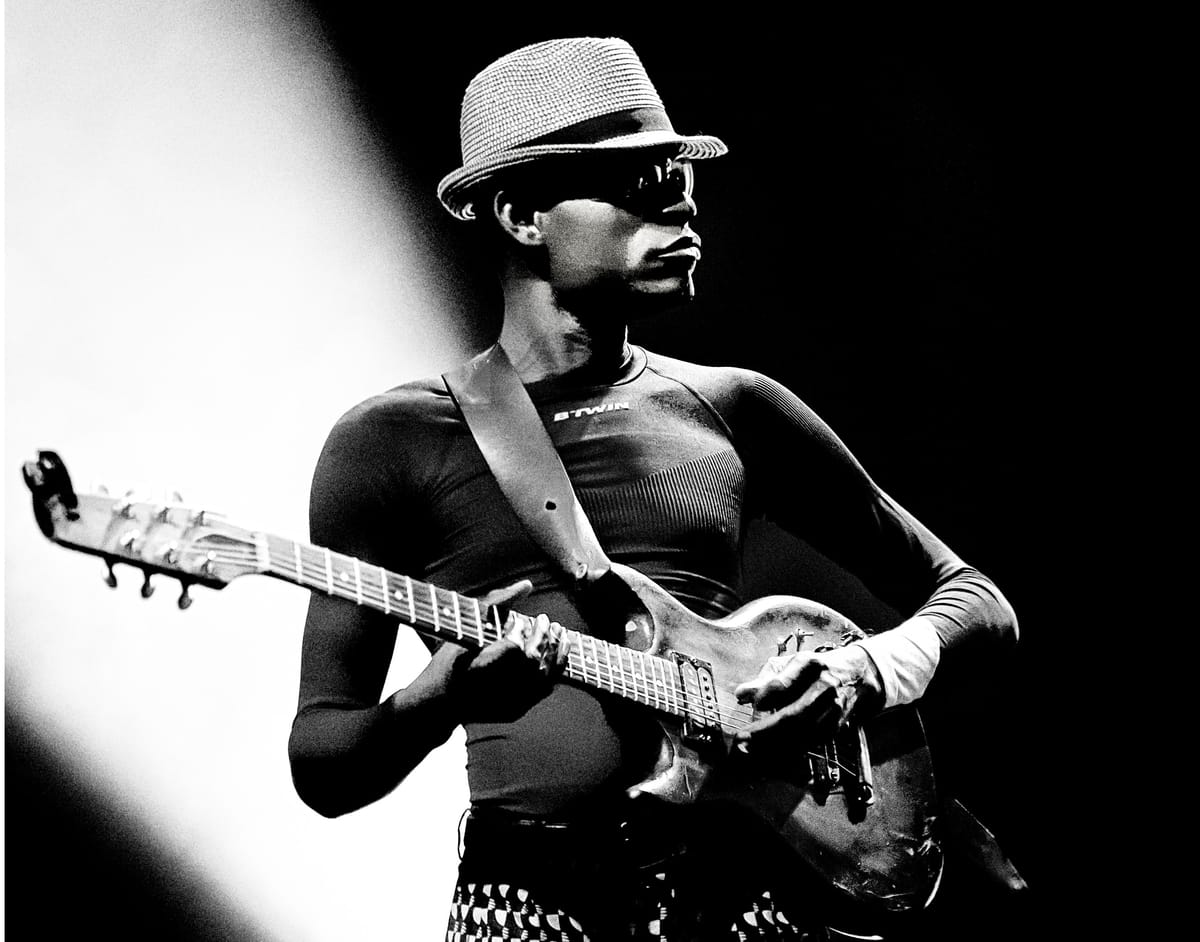