Sahel Sounds launched a series of EP via the WhatsApp platform 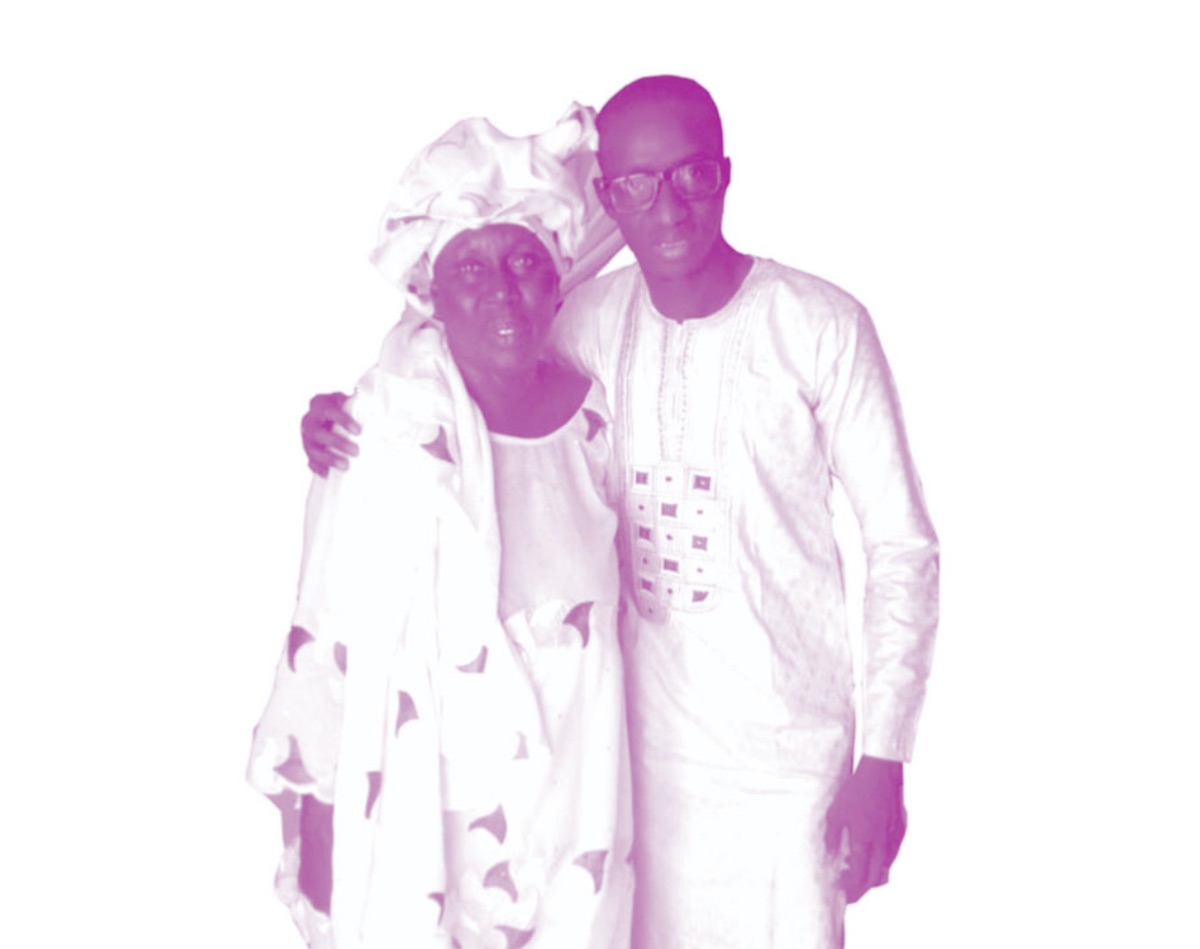 Throughout the year 2020, the label Sahel Sounds will roll out the Music from Saharan WhatsApp series, to the rhythm of one EP per month, recorded on a cellphone. Interview with Christopher Kirkley, instigator of the project.

Every month, Christopher Kirkley and his team will release an EP by a band from the Sahel region. The specification is as simple as unique: all the tracks will have to be recorded on a cellphone, sent via the WhatsApp application and uploaded on Bandcamp for a limited period of one month before being replaced by the next EP. After the Nigerians from Etran de l’Aïr, it’s time for the Malians Oumou Diabate and Kara Show Koumba Frifri to release the second episode. Christopher tells us a bit more about this ephemeral concept.

What does this app represent in the Sahel area?

WhatsApp has become the de facto form of communication in the Sahel. Cellphones are everywhere, but they all operate on credit basis, charging very high by the minute fees. Internet is a way around these costs. WhatsApp emerged and hit for a couple of reasons, in addition the financial. It also provided vocal messages, for non-literate people. It offered file sharing, so media and music could be sent to phone to phone, a place previously held by Bluetooth. And the WhatsApp groups are like shared message boards, with everyone commenting, and distributing information.

Why did you choose to put WhatsApp at the center of this project?

I was interested in this as a way of revisiting the evolution of technology in the Sahel, and how things have changed since our first Music from Saharan Cellphones project, which focused on pre-internet technology and music on phones as a means of production and distribution. Also, on a more pragmatic note, I’m using WhatsApp almost exclusively to communicate with artists now. The increased communication access makes the collaborative aspects of production easier.

How will you choose the artists to participate to this project?

I sent out an open call to a WhatsApp group of artists and their friends associated with the label. In addition to that, I’m trying to reach out to new artists that are doing interesting work to see if they would like to be on board. It’s a chance to explore some other music scenes for the label as well, and reach out to musicians that I know but haven’t worked with.

Why making it ephemeral?

By making this a monthly installment and then having it disappear afterwards reflects the ephemeral nature of digital media. These recordings are immediate, spontaneous, both in creation and in consumption.

The two first EPs are available for an open price basis on the Bandcamp page of the label.

Read next: Sahel Sounds: adventures in the desert, beyond the exotic mirages 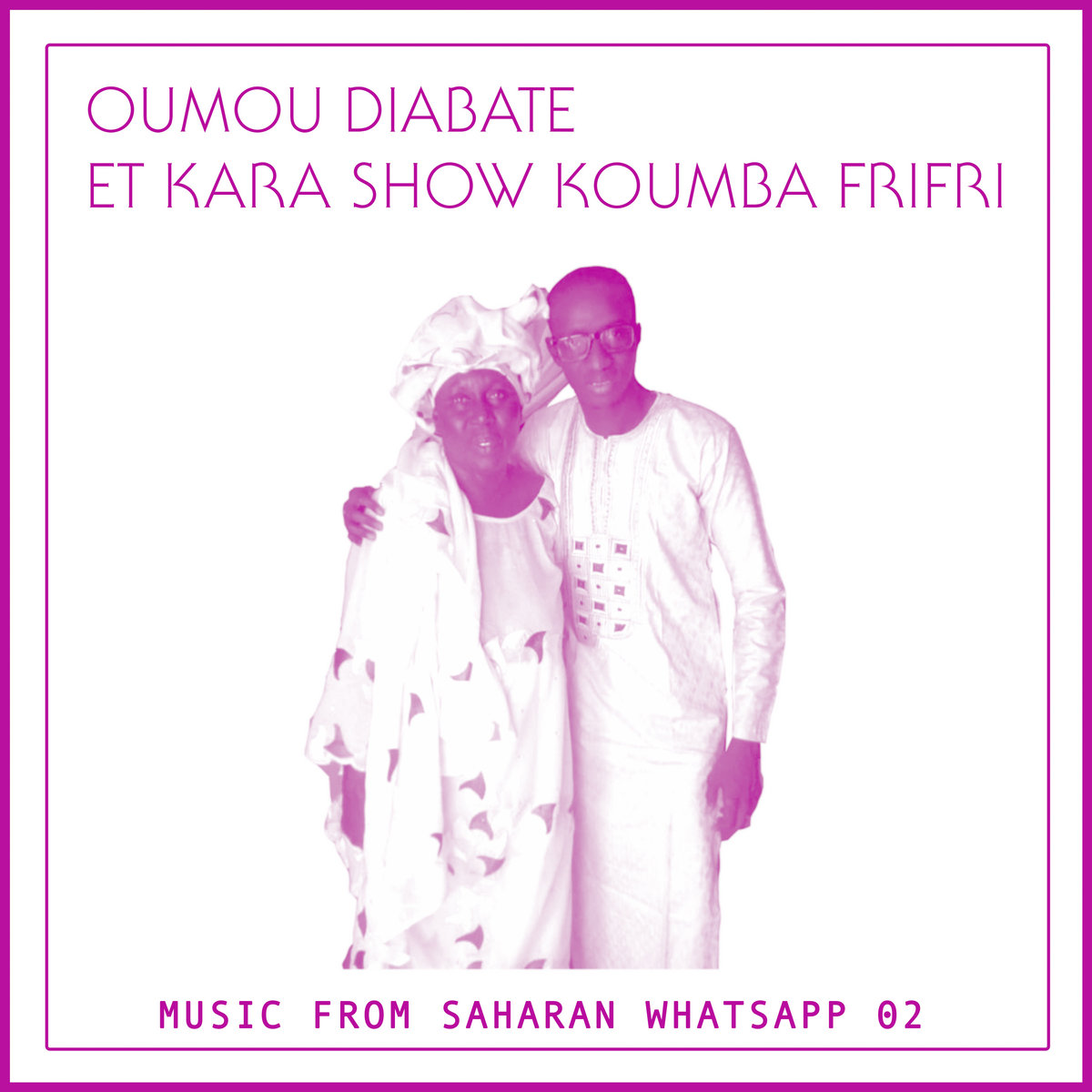