7 albums to hear this week 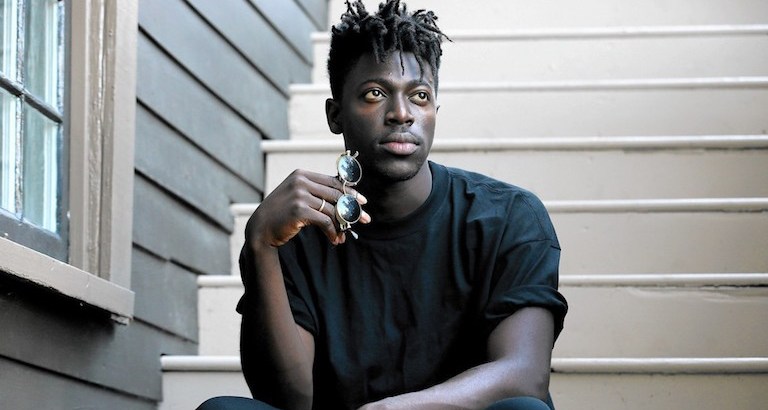 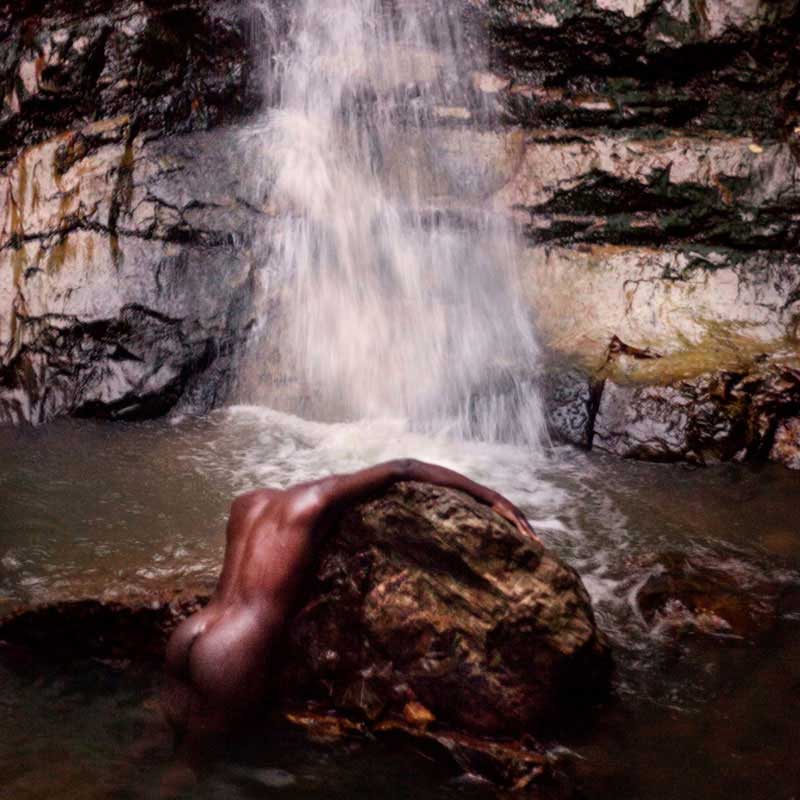 Two years after his acclaimed first full-length album Aromanticism in which he questioned the concept of love, Moses Sumney shares the first part of his double album. Sumney’s new album, græ, is an assertion that the undefinable still exists and dwelling in it is an act of resistance. By breaking up græ into two multifaceted, dynamic pieces, Sumney is quite literally creating a “grey” area in-between space for listeners to absorb and consider the art. According to the artist, græ is “a conceptual patchwork about greyness”. 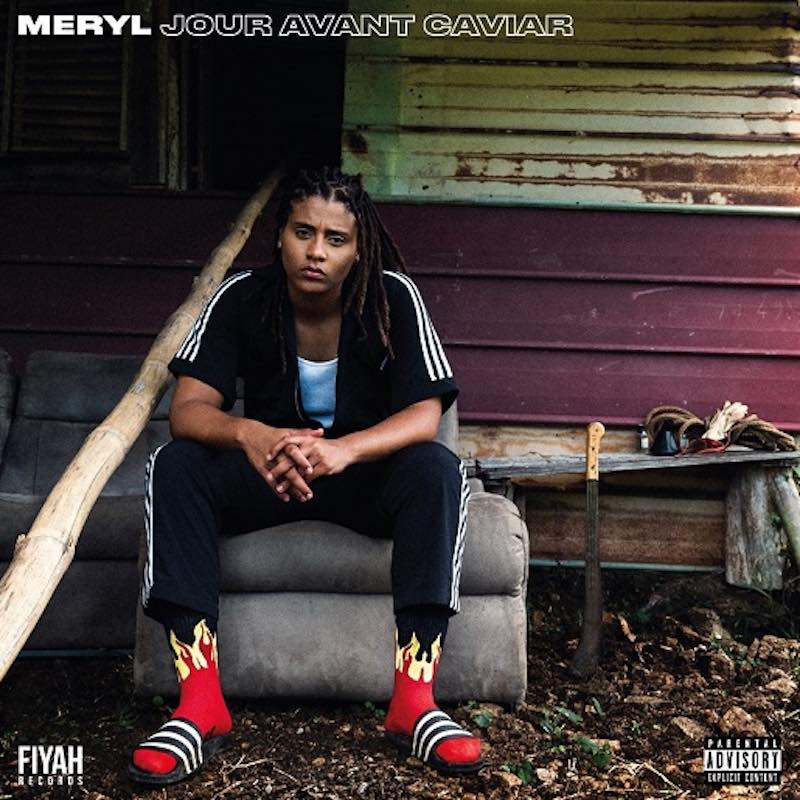 The Martiniquais rapper has come a long way from her March 2019 release, “Beni”; a single that placed her as one of the most promising artists of her generation. Since the releases of “La Brume”, “Désolé”, and most recently “TCQDOF”, Meryl at last delivers her first mixtape, Jour avant caviar. Known for her top shelf skills, Meryl shows that she’s grown into a multiple dimensions artist no longer reduced to her singular capacities with her first twelve-track project. 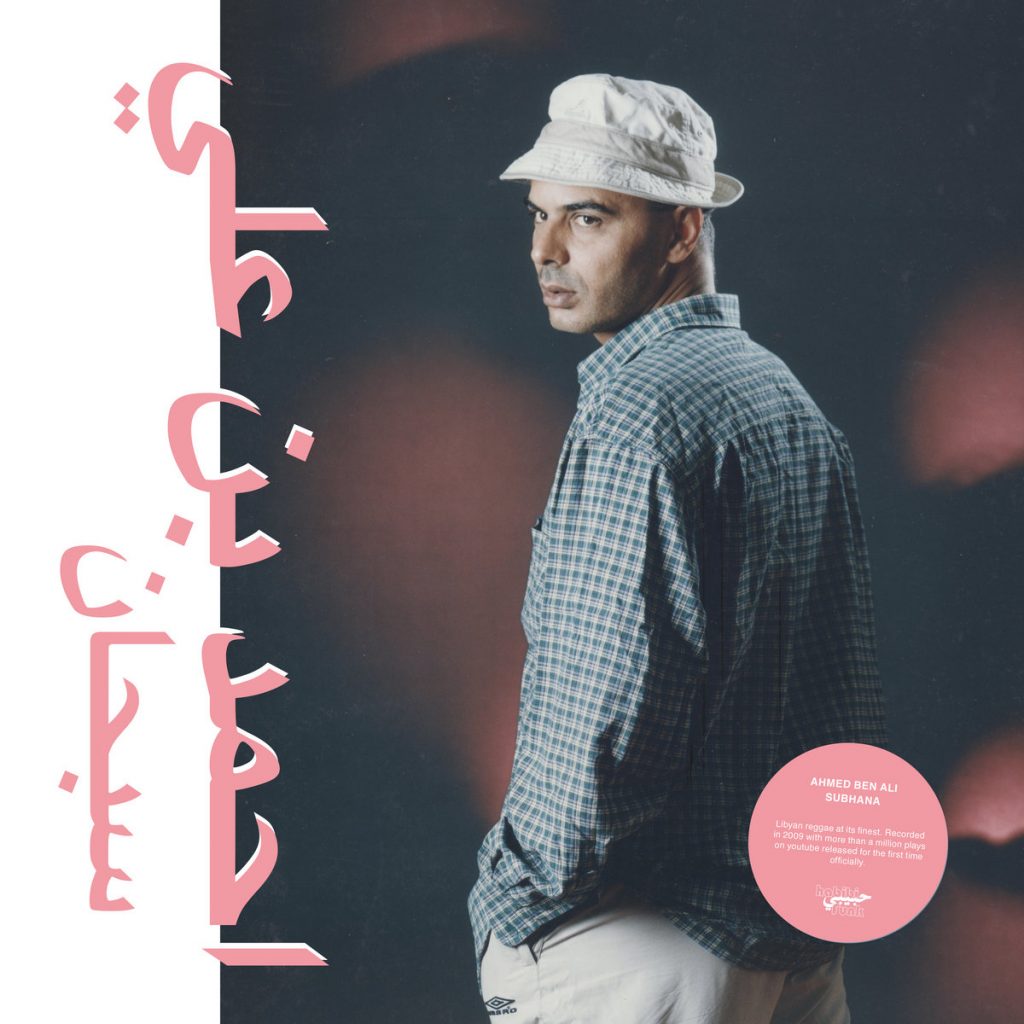 Founder of Habibi Funk Jannis Stürtz, discovered the existence of Libyan reggae and is devoting this release to work of Ahmed Ben Ali. Speaking on his own style Ben Ali noted “The Libyan folkloric rhythm is very similar to the reggae rhythm. So if Libyan people listen to reggae it’s easy for them to relate because it sounds familiar. This is the main reason why reggae became so popular here. […]We played the reggae Libyan style, it’s not the same as in Jamaica. We added our oriental notes to it and if you mix both it becomes something great.” 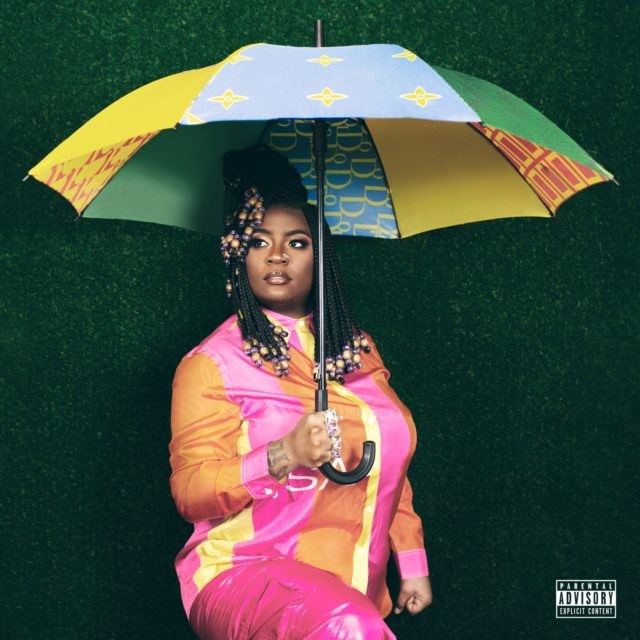 Kamaiyah (collaborator with the likes of Quavo, SchooloboyQ, Tyga and Travis Scott) is back with Got It Made; a 10 track album including producers Kenny Produced It and DJ Banks who produced the cut “Set It Up” with Trina.
Got It Made is a follow up to Kamaiyah’s Before I Wake (2017) and A Good Night in the Ghetto (2016). The 25 years old artist is carving out her own style and took it upon herself to create her own sound lightyears away from the current rap trends in the West coast. 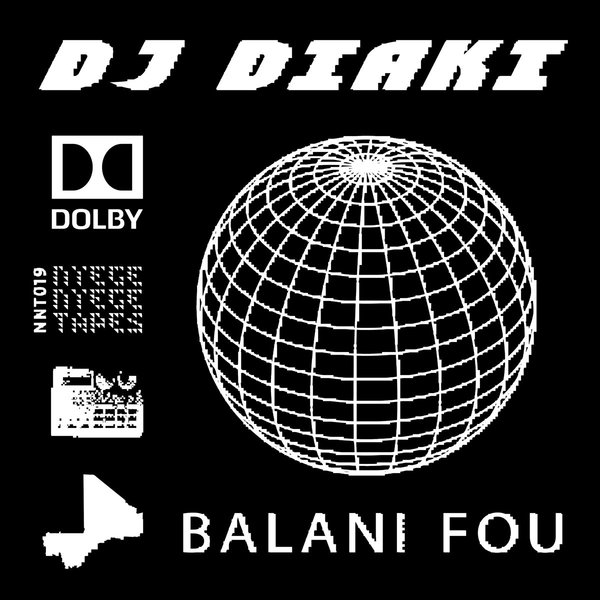 DJ Diaki, balani show Dj, and radio host in Sanakoroba, Mali is one of the originators of Balani Show sound system. “Balani Show” is a Malian phenomena that began in the late 90s, as DJs with sound systems began to animate social ceremonies. DJ Diaki plays in the Balani mix style with high energy balafon samples, crashing drums, and live remixes that he calls Balani Fou (Crazy Balani). By looping samples borrowed from the soukous or the coupé décalé, DJ Diaki’s over-charged balani show style echoes the Tanzanian singeli, a trademark of the Ugandan label Nyege Nyege Tapes. 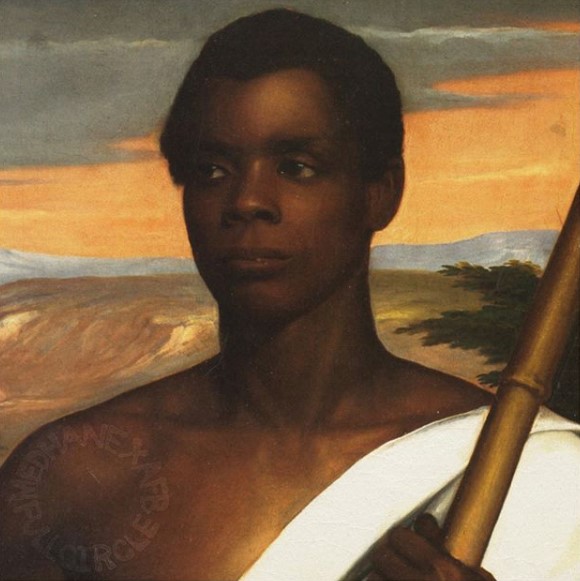 Brooklyn MC flaunts his impressive evolution on new EP Full Circle entirely self produced. Medhane (pronounced “meh-donny”) has kept busy since the release of his his debut album Own Pace last November. Here he makes an emotionally charged comeback with eight new introspective tracks that he self-produced under his alter ego AFB, showing his willingness to experiment in all directions. 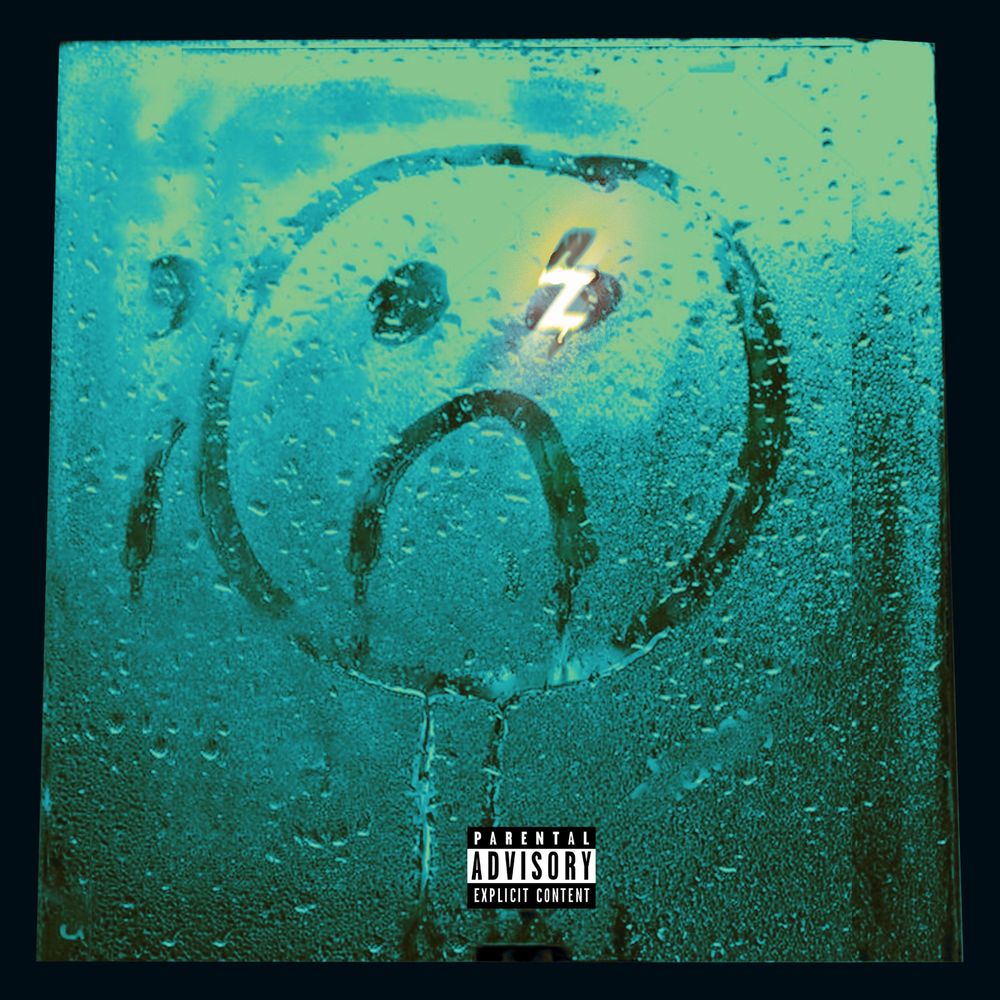 Ghanaian rapper Bryan the Mensah is finally out with his much-awaited EP entitled I Don’t Feel Like Going Outside. A 4-track EP featuring Kidd Fresh and Tulenkey, I Don’t Feel Like Going Outside is an all-inclusive conversation / mini-album that touches on the day-to-day happenings of urban youth and the socio-economic challenges faced by young adults trying to make ends meet in Africa.