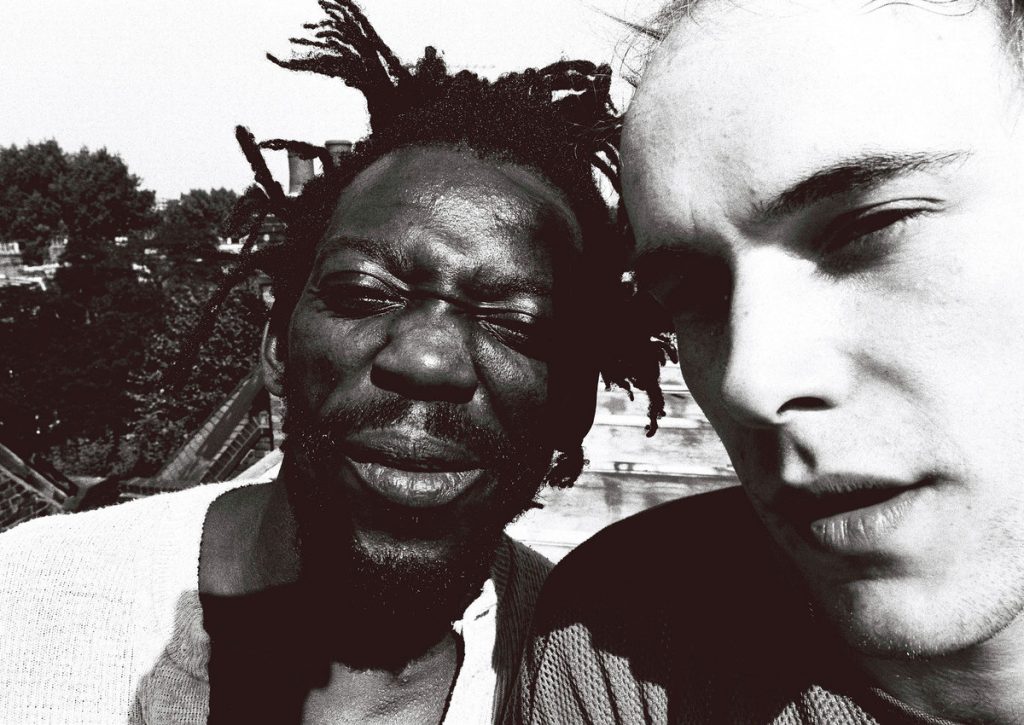 Following 2016’s Environmental Holes & Drastic Tracks: 1981 – 1986 the reissuing box set of the first four albums, On-U Sound is set to release on March 6 Drumming Is A Language, a 5 CD box set comprised of music originally released between 1990 and 2011.

African Head Charge is a psychedelic dub ensemble formed by producer Adrian Sherwood and master Jamaican percussionist Bonjo Iyabinghi Noah focused on sound manipulation and influenced by punk, reggae and free jazz. Inspired by Eno’s “vision of a psychedelic Africa”, Adrian Sherwood and Bonjo Iyabinghi Noah have collaborated on a series of studio experiments under the African Head Charge moniker for over 35 years. A unique blend of polyrhythmic outernational sounds. To support the release announcement, On-U Sound recently unveiled ‘Peace and Happiness’, a previously unreleased track from the Churchical Chant Of The Iyabinghi album.

This new box set includes the album that is widely regarded as their masterpiece, Songs Of Praise, and also 1993’s In Pursuit Of Shashamane Land. The box set also includes 2005’s Vision Of A Psychedelic Africa and 2011’s Voodoo Of The Godsent that are pressed to vinyl for the first time, both as double-LP sets, and as a companion piece to the Return Of The Crocodile LP of early rarities, Churchical Chant Of The Iyabinghi compiles alternate mixes and dubs from 1990 -1993.

Drumming Is A Language, set to release on March 6th via On-U Sound. Discover the artwork below. 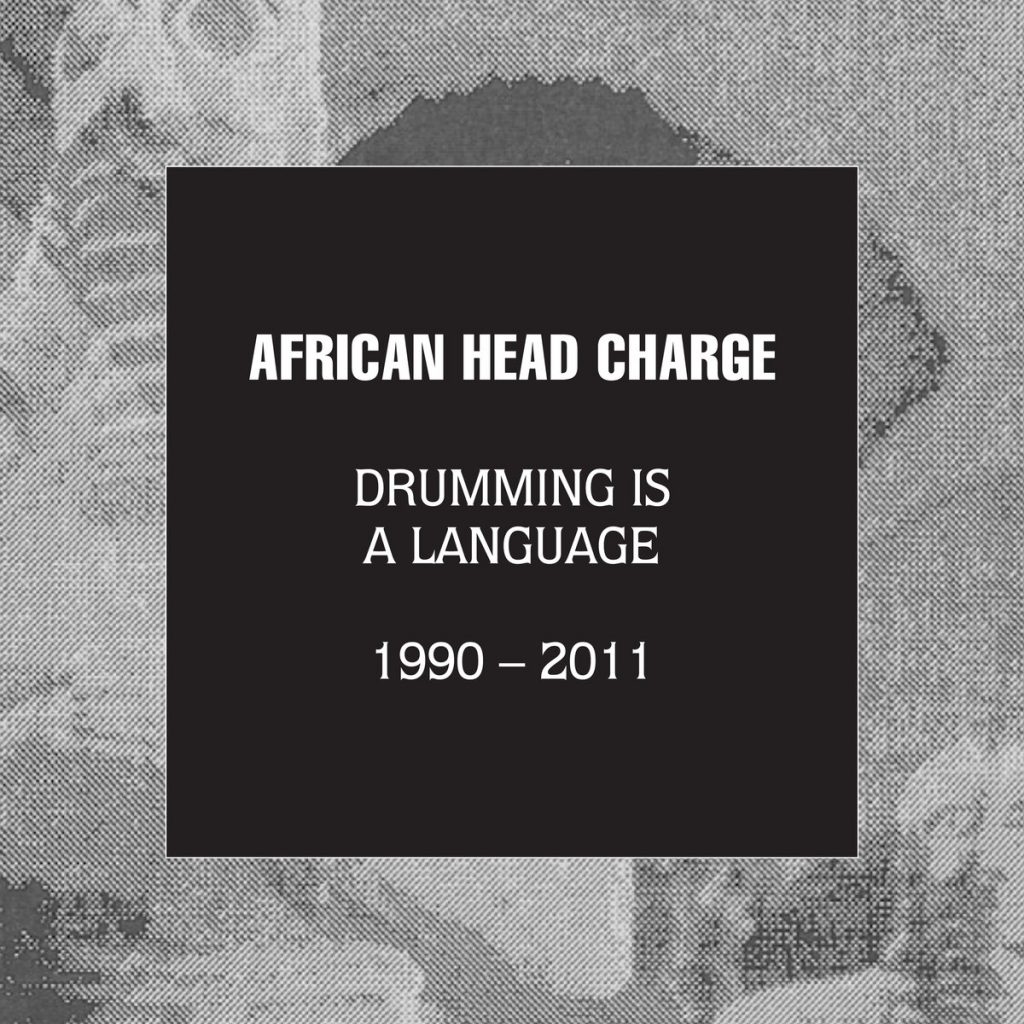 Shabazz Palaces drop a song from new album ‘The Don of Diamond...
News