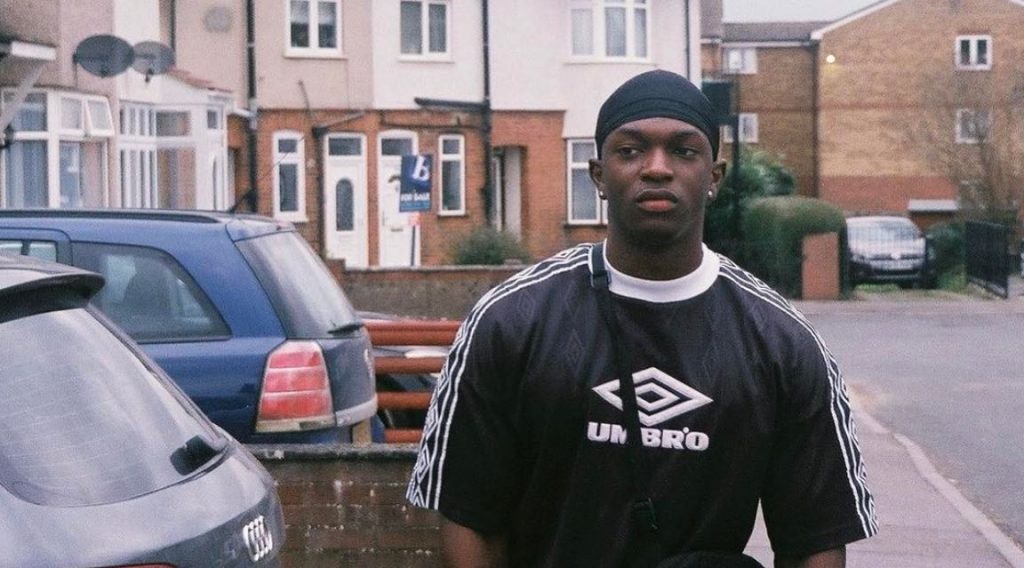 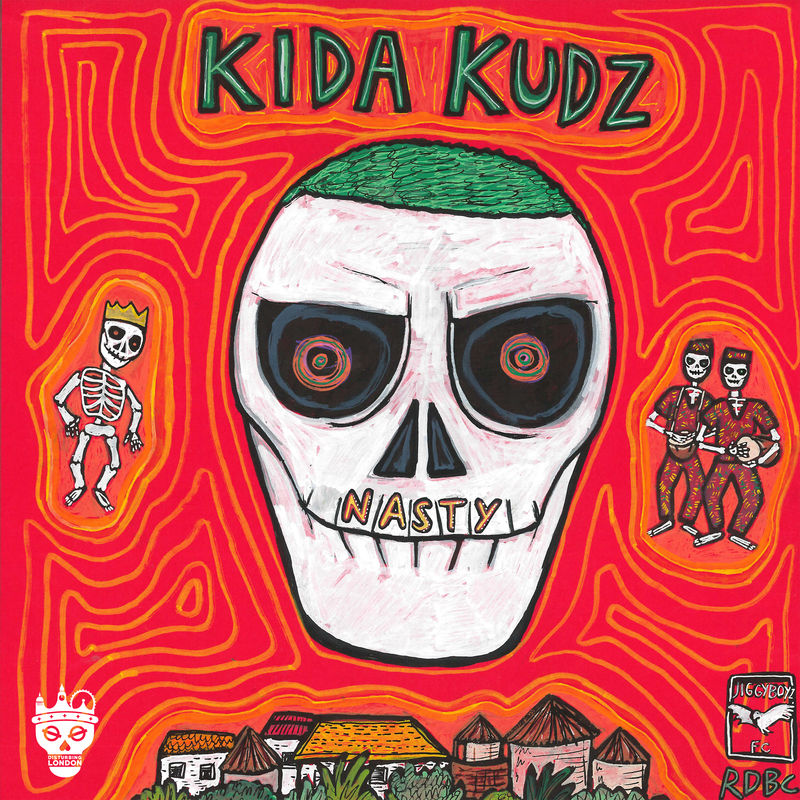 After a heavy 2019 of releasing singles including hit single like “Dance on the Table” or “Jiggy Pop”, Kida Kudz, has finally released his long-awaited debut mixtape, Nasty. It features 10 track with guest appearances from Tanika, Chip and Jaykae on the “1 AM” single released few weeks ago. Signed to Disturbing London, the British-Nigerian artist is pushing his own distinctive afroswank genre – a darker, groove orientated twist on afrobeats. Songs like “Big Up” and “Motive” are definitely worth listening. 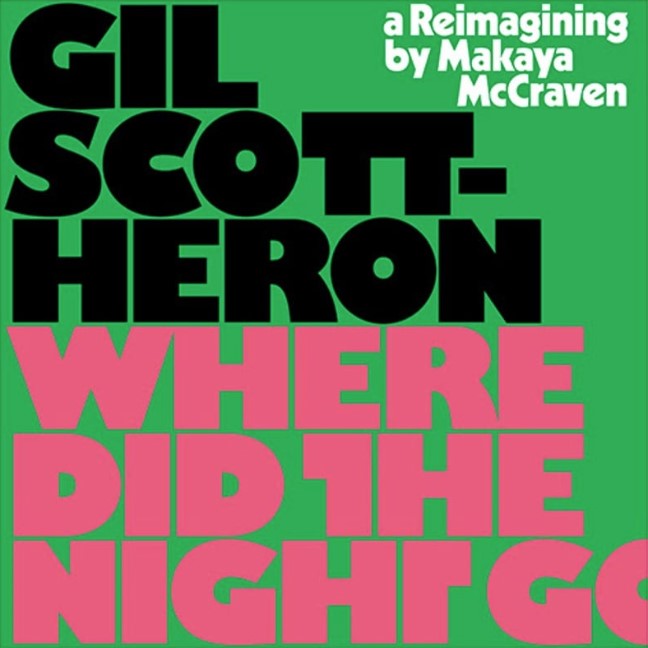 To mark the tenth anniversary of the release of I’m New Here, the thirteenth—and last—studio album from the legendary US musician, poet and author Gil Scott-Heron, acclaimed US jazz musician Makaya McCraven release a unique reinterpretation of the album. It’s set to follow in the footsteps of Jamie xx’s highly acclaimed 2011 remix album We’re New Here and will be McCraven’s first release of 2020, following the huge global acclaim heaped upon his 2018 album Universal Beings. 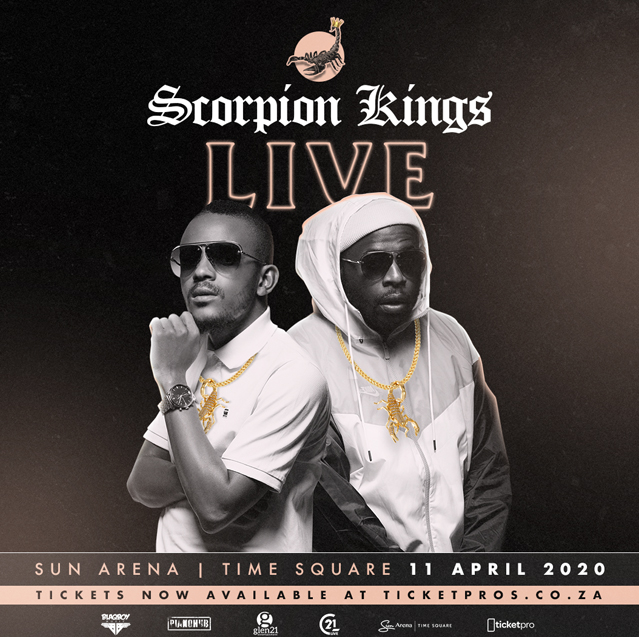 In promotion of their upcoming concert at the Sun Arena, Pretoria, the scorpion kings have released their third studio album, Scorpion Kings Live. The 14-track album features the pre-released singles “Phoyisa”, featuring Casper Nyovest and QwestaKufet, and the recently released hit, eMcimibini, featuring Aymos, Samthing Soweto, Mas Musiq and Myztro. The much-anticipated concert was initially teased by the Phoyisa hitmaker at the beginning of the year, in a post asking if their fans would purchase tickets to the concert. 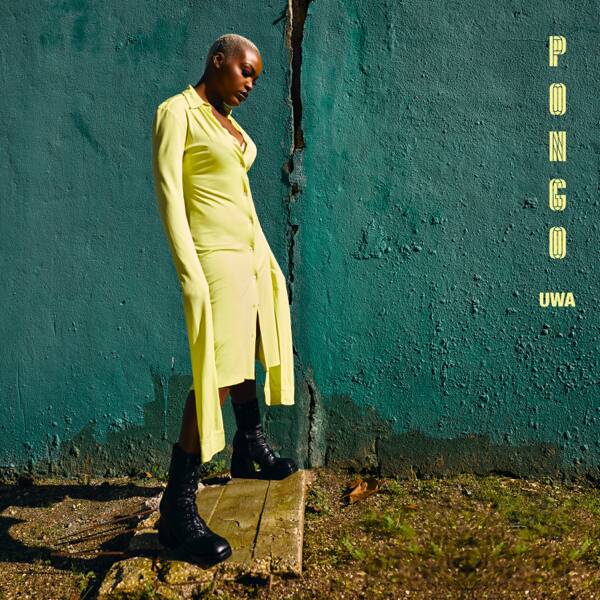 The Lisbon-based singer who embodies the kuduro revival by mixing pop, dancehall and other African rhythms unveils today Uwa, a new EP that follows the remarkable release of Baia, her debut EP released last year. The former voice of the Buraka Som Sistema traces now its path as a solo artist and this new five-track opus shows the total freedom with which the Luso-Angolan woman expresses herself. Uwa marks the last step before the conception of her debut album that she should unveil by the end of the year. 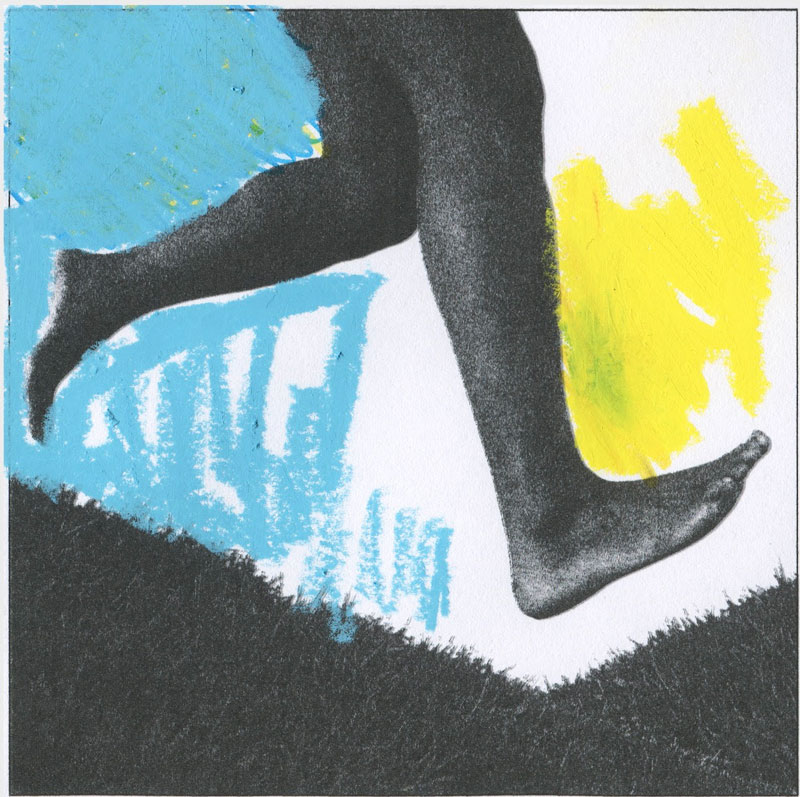 Which Way Is Forward

Which Way Is Forward? is a project about love, family, self-empowerment and self-belief,” said Steven Umoh commonly known as Obongjayar about his new EP. Nigerian-born Londoner mixes afrobeats and electronic soul on this 7 tracks long project that definitely place him as an artist to watch closely in 2020. With songs like “Still Sun” and most recent single “God’s Own Children”, he radiates a warmth vibe, with vocals that bend, twist and snap amid a momentous melody, continuing his expressive style—a fine mix of spirituality and identity research. He celebrates the release of his new EP by unveiling today the music video of “10K”. 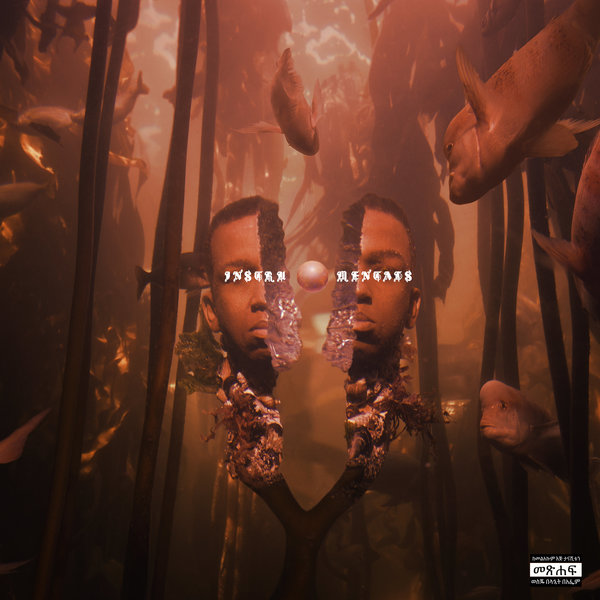 Instrumental Tales from the Lost Cities of Azania

Producer and rapper Spoek Mathambo teases his fans with “Instrumental Tales From the Lost Cities of Azania”, the instrumental version of his upcoming album “Tales From the Lost Cities” that will drop on 28th Feb, in which he revisits his first love, Hip-Hop, with a project steeped in rich storytelling, razor sharp social commentary and an endless reserve of gymnastic flows. 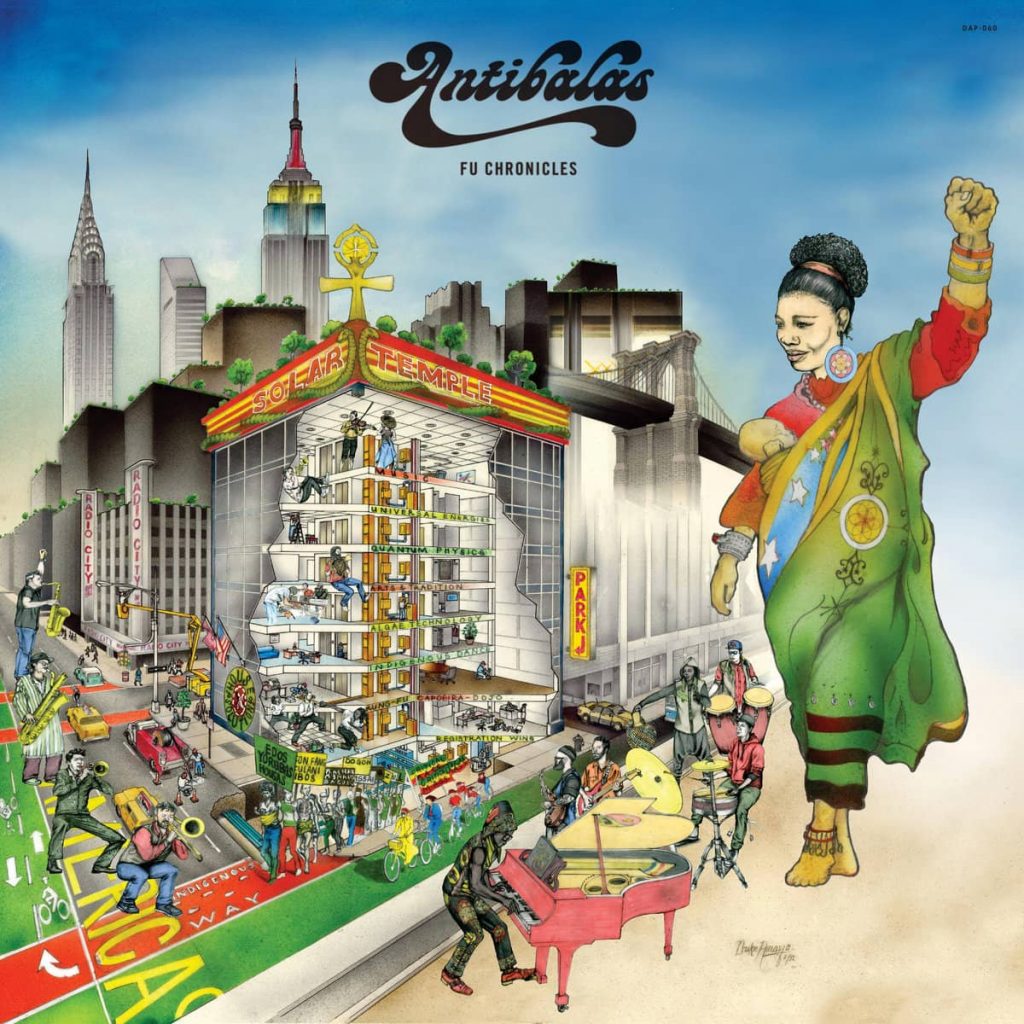 Antibalas celebrates its 20th anniversary with a stark return to their Williamsburg roots on its latest Daptone Records studio album, Fu Chronicles. Recorded with an impressive 17 musician band in Brooklyn and packed with five hypnotic long-form instrumentals, Fu Chronicles weaves through the band’s kung fu dojo origins to the gentrification of modern-day Williamsburg. Senior master of the Jow Ga Kung Fu School of martial arts, Duke Amayo, along with Antibalas founder/baritone saxophonist Martín Perna, guide listeners through an epic journey on the intersection of kung fu and afrobeat. 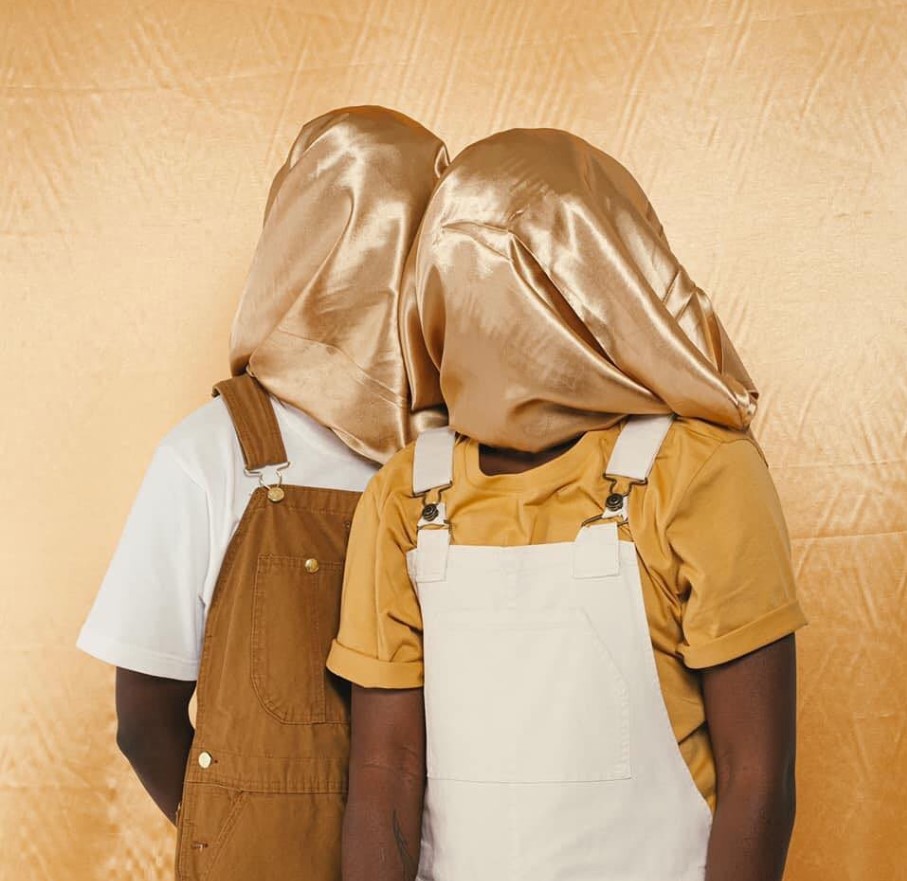 Born in Rwanda, raised in Uganda, and living in the melting pot that is Brussels, ever since, Yellowstraps are Belgian self-taught brothers (Alban & Yvan Murenzi). Today they are releasing Goldress, a mini-album featuring 8 songs with guest appearances from Le Motel and Vynk. Their unique sound’s mixing many styles like jazz, soul, hip-hop and electronic music.