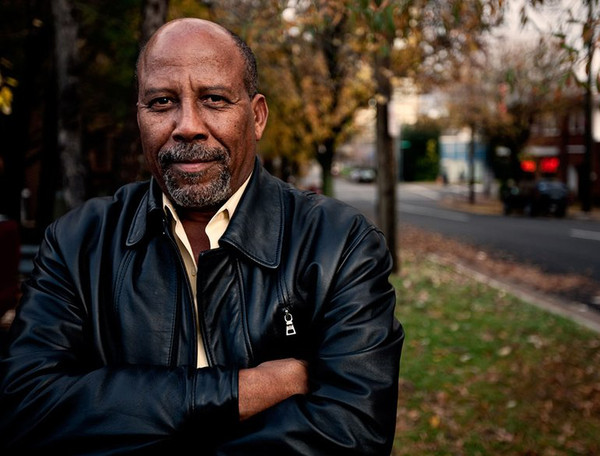 Ethio-jazz veteran Hailu Mergia has been brought back to life by the label Awesome Tapes From Africa. He returns on the same label with a new album, Yene Mircha.

It’s been a long, winding road to Hailu Mergia’s sixth decade of musical activity; from a young musician in the 60s starting out in Addis Ababa to the 70s golden age of dance bands, to the new hope as an America immigrant, to the drier period of the 90s and 2000s when he mainly played keyboard in his taxi while waiting in the airport queue or at home with friends. Most recently, with the reissue of his classic works and a re-assessment of his role in Ethiopian music history, Mergia has played to audiences big and small in some of the most cherished venues around the world.

Mergia’s new album Yene Mircha (“My Choice” in Amharic) encapsulates many of the things that make the keyboardist, accordionist and composer-arranger remarkable—elements that have endured to maintain his relevance after all these years, through the ebb and flow of his career. Yene Mircha calcifies Mergia’s prolific stream of creativity and philosophy of a multitude of Ethiopian musical approaches instead of a singular sound. Mergia produced the album, which features several of his original compositions, along with songs by Asnakesh Worku and Teddy Afro. An artist still reinventing his sound every night on stage during his marathon of live sets, this 74-year-old icon refuses to make the same album twice. 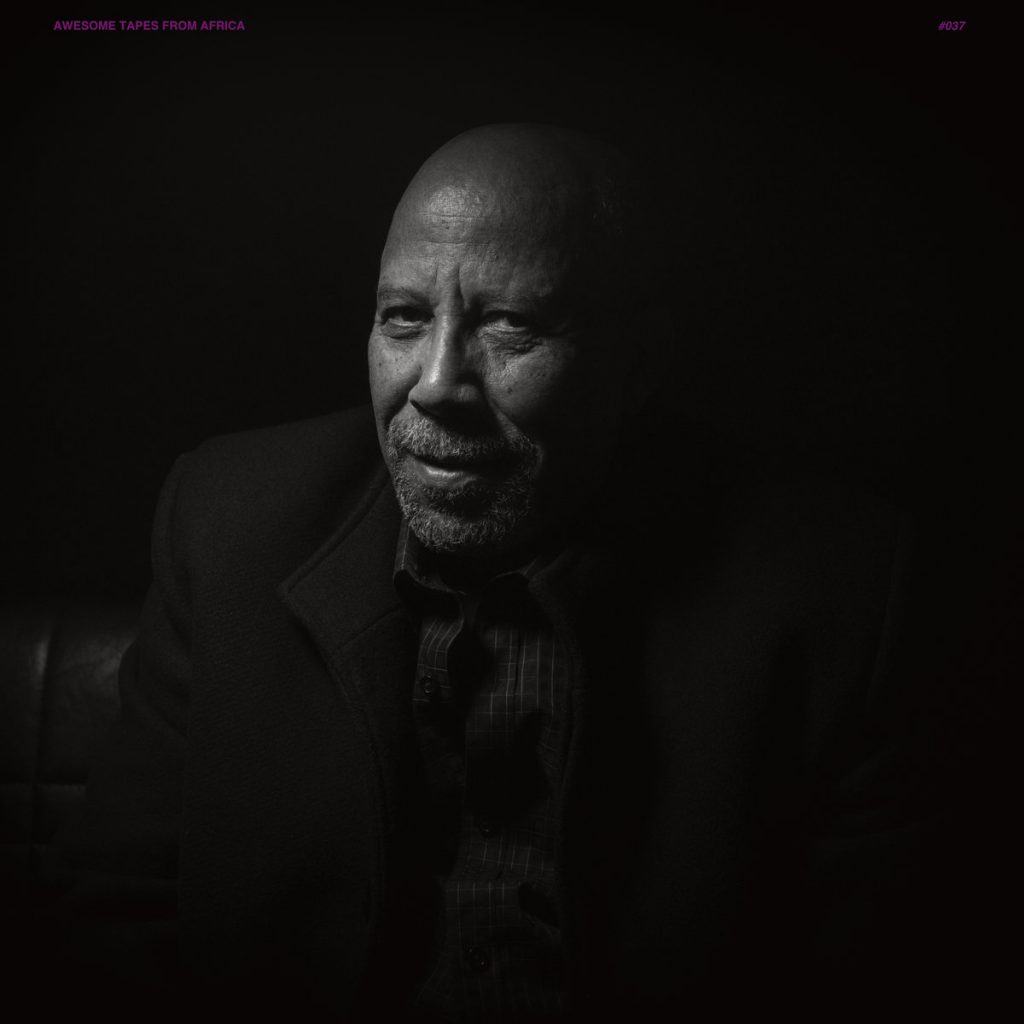