A little more than a year after the release of “My Way”, one of last year’s massive hits in Cameroon, Stanley Enow goes beyond the borders of his country by offering a tri-national remix on his latest album, Stanley VS Enow, released on November 22nd. Alongside Ariel Shenney and Diamond Platnumz, Stanley is spreading his message of peace throughout Africa. He tells us how this musical union between Cameroon, Ivory Coast and Tanzania comes to life: “‘My Way’ has a message of peace, of perseverance, and since we’re building the continent, we must be united because there are many cultural, economic and even linguistic issues at stake. So we said to ourselves, ‘Why not take the continent’s major leaders?’

“We’ve never seen this combo from Cameroon, Ivory Coast or Tanzania before. We’ve never seen it musically,” adds the rapper from Bafoussam. The music video is totally in line with the afrobeat aesthetic that is constantly gaining ground around the world. For Stanley Enow, it’s only the beginnings of the wave: “It’s the moment of afrobeats and I imagine that beautiful things are still to come”. 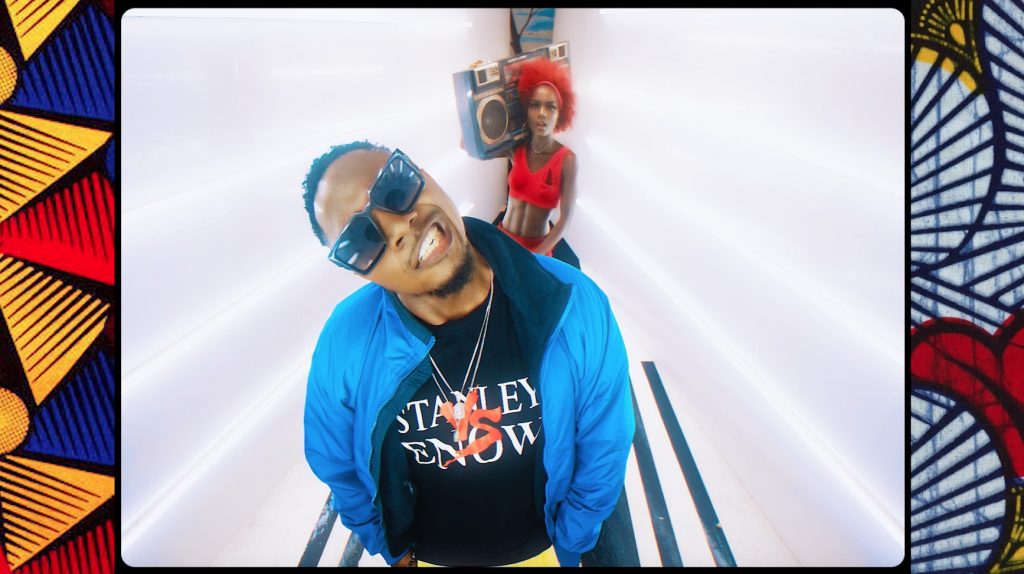 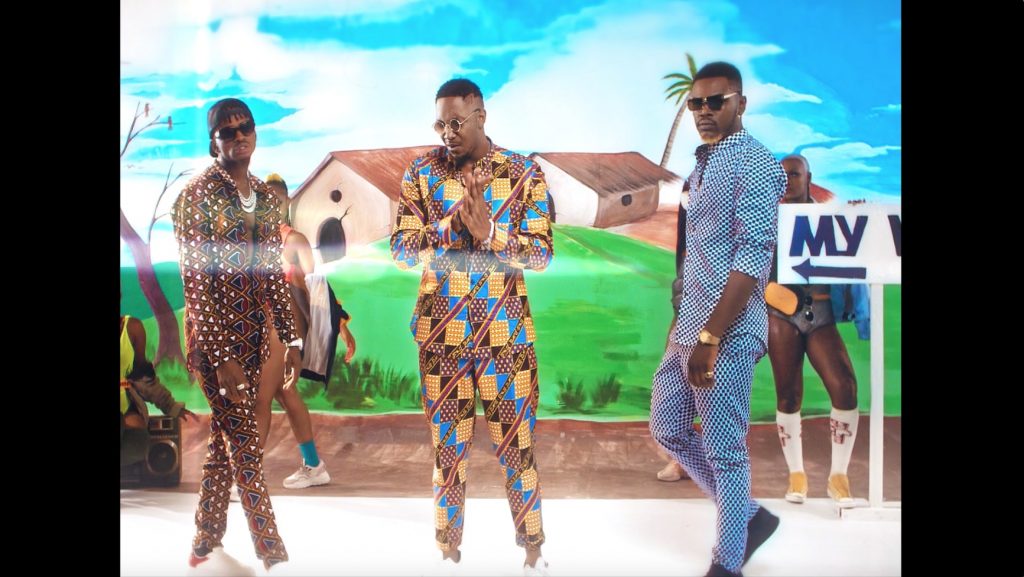 A day with Ariel Sheney
Video