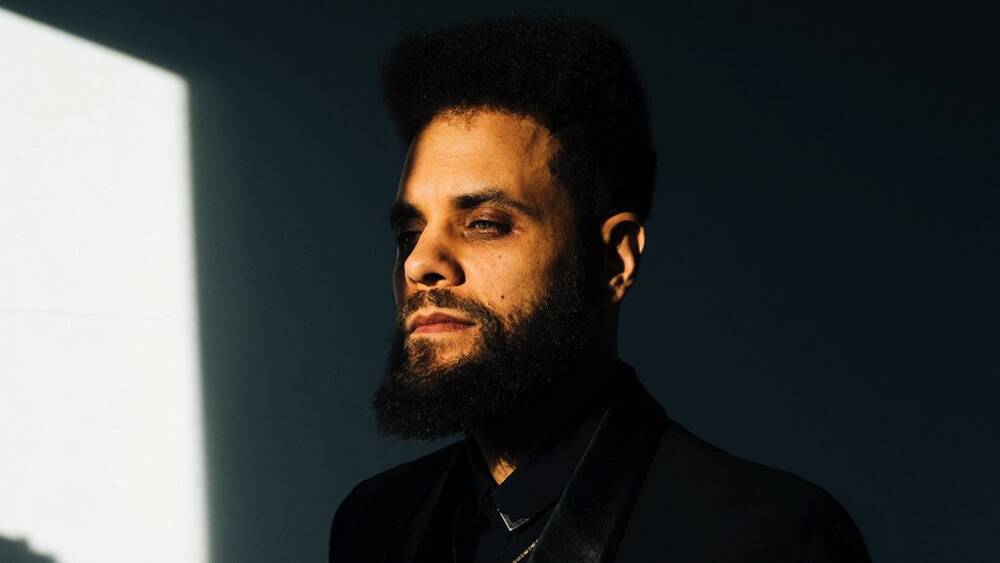 Seattle-raised, Brooklyn-residing Kassa Overall is a jazz musician, emcee, singer, producer, and drummer. He belongs to a rare class of musicians naturally fluent in both jazz performance and hip-hop production. He’s also a clear contemporary of brazen, potent genre-shifters like Madlib, Flying Lotus, Thundercat and Solange.

On new single “Show Me a Prison”, Overall invited Dr. Angela Davis, a longtime jazz supporter and fan of Overall’s work, to make a cameo, punctuating the album’s dive into the human condition and exploration of social justice.

I THINK I’M GOOD is a window into the real life of Overall. He’s confronting his experience with mental illness, which included a manic episode and subsequent hospitalisation when he was a student. Themes of incarceration and claustrophobia weave through the record, but never drown out the feeling of a fragile but vital hope.

I THINK I’M GOOD  will be released on February 28th on Brownswood Recordings. Discover the album artwork and pre-order it now here. 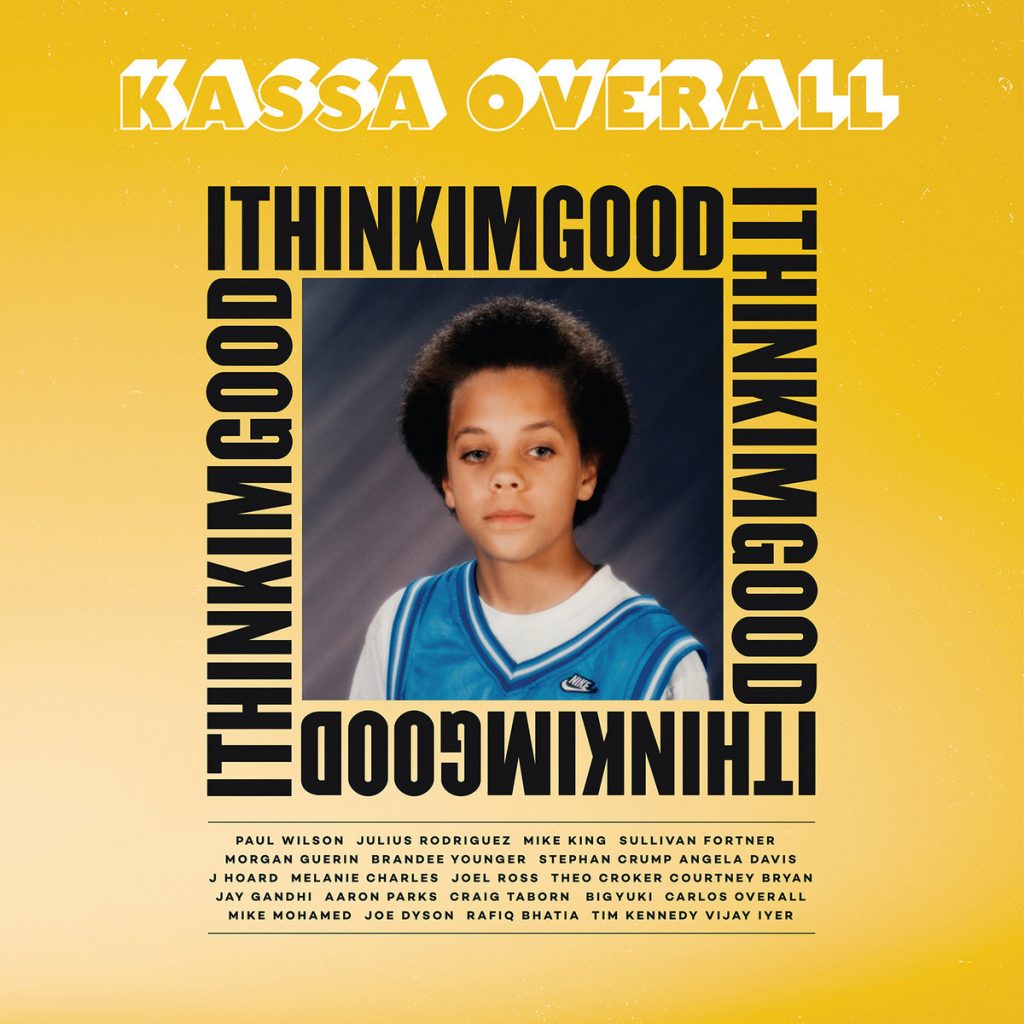