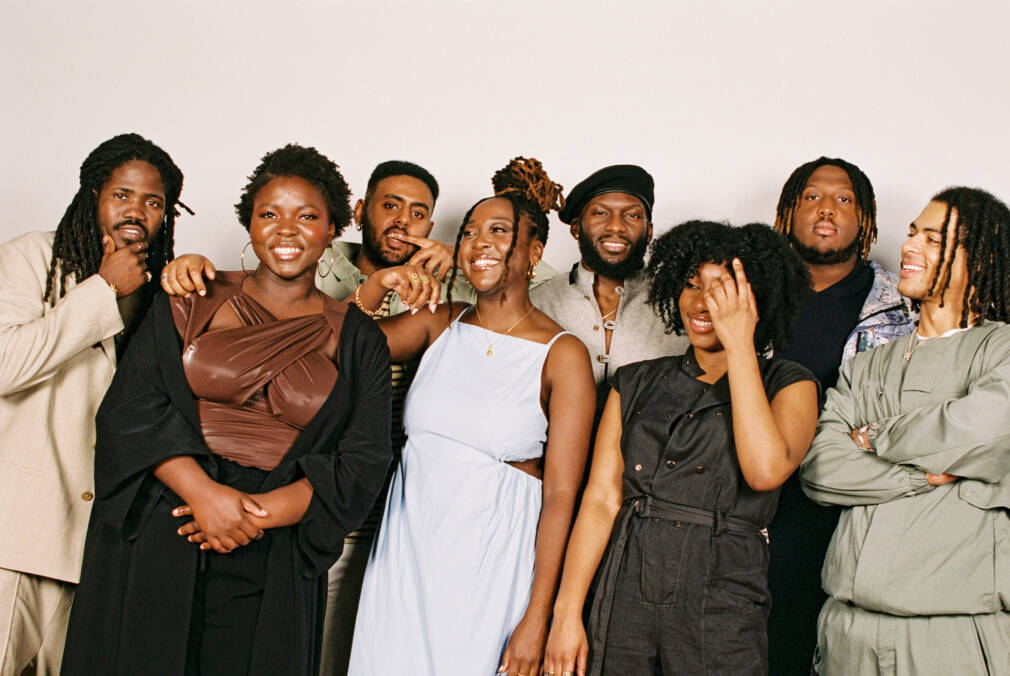 KOKOROKO’s debut album on the horizon

After three years on the rise, the London-based collective announces its first full-length project with the heartwarming Afrobeat of “We Give Thanks”.

Here’s what KOKOROKO have to say about their new single “We Give Thanks”: “We really thought about the live setting for this track, which was written with the idea of recapturing the energy you get when you get to the end of shows. Some shows, like the one at La Cigale in Paris or Paradiso in Amsterdam, really had a magical effect on us and we tried to send the same energy back”. Following the funk energy of “Something’s Going On”, released in February, the track perfectly carries the DNA of the collective, which in a few years has established itself as one of the most prominent bands on the London live music scene.

Along with the release of “We Give Thanks”, the eight members of KOKOROKO have announced their debut album Could We Be More, which will be released on Gilles Peterson’s Brownswood Recordings. The project will keep exploring fusions of Afrobeat and improvised music, and will also lean towards other musical genres such as funk and jazz. As on their self-titled EP, the collective will attempt to illustrate the “synergy between Africa and London“, an element at the very foundation of their identity.

Could We Be More comes with high expectations; led by Sheila Maurice-Grey on trumpet and Onome Edgeworth on percussion, KOKOROKO has been on a meteoric rise, racking up more than 60 million listens on Spotify with only seven tracks to its credit, including the hit “Abusey Junction.”

Could We Be More by KOKOROKO, out on August 5 via Brownswood Recordings.