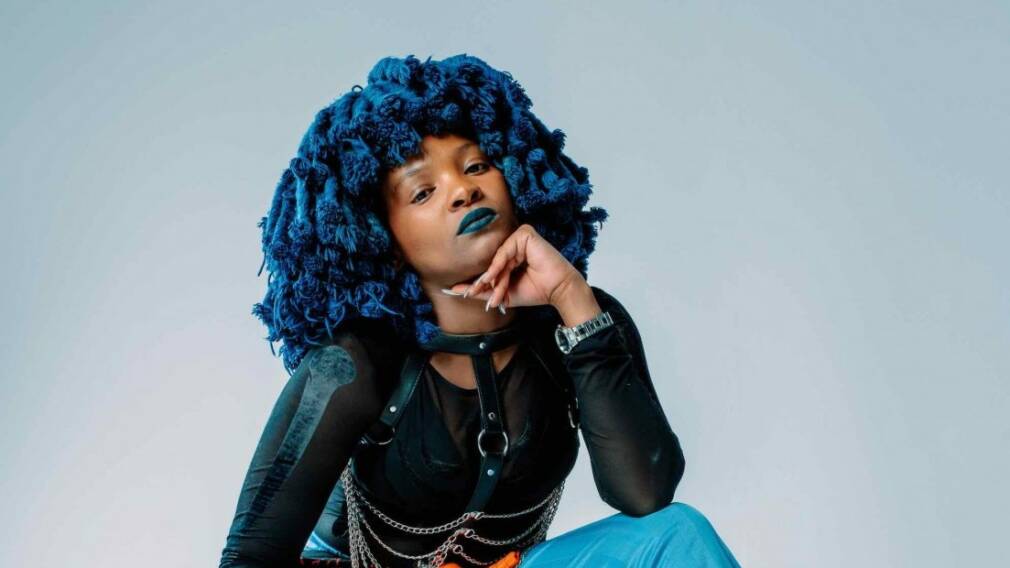 Moonchild Sanelly, real name Sanelisiwe Twisha will be dropping her second album this June. Following up her bouncy and experimental Rabulapha! from 2015, Moonchild’s next album has set high expectations. Veering between amapiano, gqom, grime, pop, house and R&B, Moonchild has a knack for catchy genre-bending music that can move from intimate love to club dancefloors.

The announcement also comes with an exciting list of guest features including South African rappers Blxckie and Sir Trill, American DJ and producer TOKiMONSTA, and UK rap artists Trillary Banks.A double album clocking in at 19 tracks, the first side is meant to be a journey through a relationship, while the second side evokes a clubbier amapiano space. That said, the whole project, and Moonchild’s aspirations as an artist, is centered around women empowerment: “Moonchild Sanelly has become well known for unapologetically spreading her message of female empowerment: “liberation for women, in the bedroom, in the boardroom, knowing your power”I need to be heard by a lot of people” she explains.

To celebrate the upcoming album, Moonchild Sanelly released the single “Strip Club” featuring British grime MC, Ghetts. The track flips the male-led narrative, instead putting the woman in charge. Moonchild says, “This song means so much to me. Especially as the people being entertained in the strip club are the ones condemning these women in the outside world. This is my love letter to the hustlers, the strippers and the twerkers – a celebration of the continuously judged. These people are doing what they need to for their hustle, and whenever there’s a woman fighting for survival I’m going to celebrate her and make her voice heard. I want to change the narrative of clubs being perceived as foul spaces, and turn them into a space of liberation – to teach respectful culture, and tell people to come correct to witness the beauty and the hustle of the underrepresented.”

Listen to “Strip Club” in our Songs of the Week playlist on Spotify and Deezer.