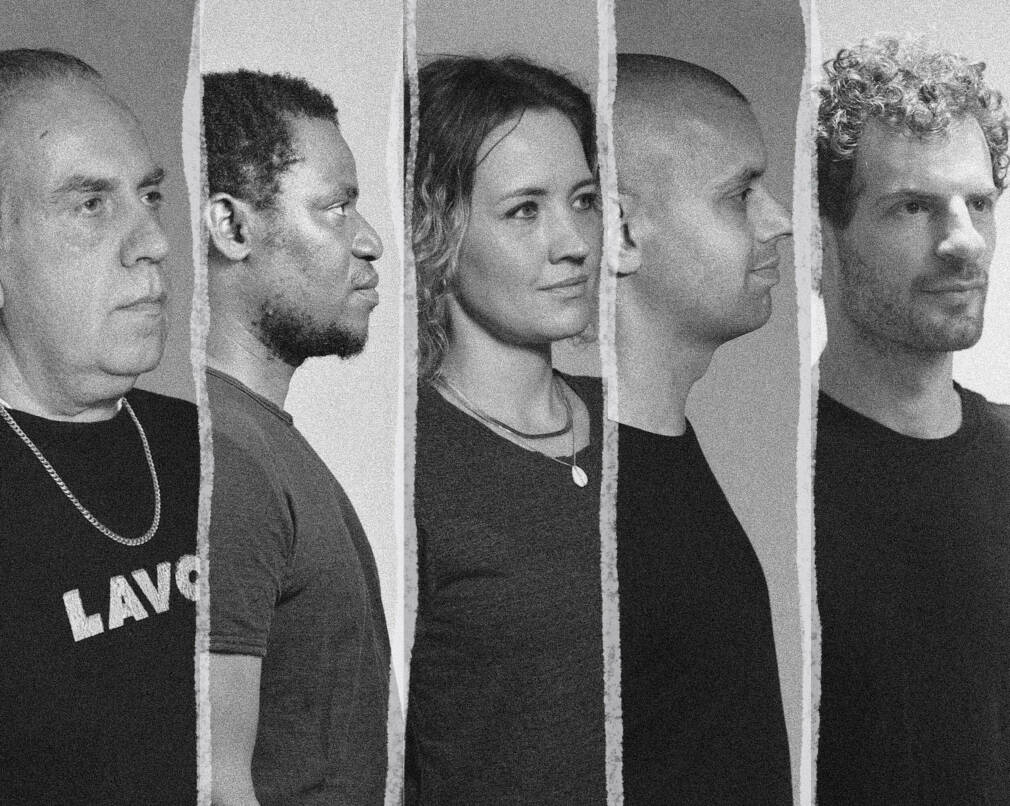 A supergroup of musicians from Tanzania and London come together on !K7 Records to announce their collective album and future tour with the single “WEMA Song”.

Like the album, this first single merges the richness of their experiences. Thus, we find Afro-Latin rhythms through the Batá (hourglass drum sacred to the Yoruba religion in Nigeria, and Santeria in Cuba) and the Cajón (resonance box from Peru) played by Jimmy Le Messurier. On top of that, all the members sing tribal songs in Swahili, accompanied by synthesizers and other instruments such as the udu or the ghatam – two jar-shaped percussion instruments, the first one coming from Nigeria, the other one from India.

Meaning goodness/benevolence in Swahili, WEMA is the fruit of a meeting organized under the constraints of a global pandemic. The canceled tours and multiple quarantines pushed the members of the group to connect through the internet and produce an album. Via online sessions, they blended their personal influences from around the globe to reaffirm the unity of a fractured world. The connection of languages (Swahili and Spanish), cultures and musical practices (Tanzanian music, experimental electronics, Afro-Latin rhythms…), participate in creating a work that can be listened to in an almost spiritual way.

While waiting for the release of the album on April 29th on !K7 Records, and then the tour in the UK next May, in a world where identities are continuously opposed, WEMA reminds us of the goodness of diversity in all its forms.

Listen to “WEMA Song” in our Songs of the Week playlist on Spotify and Deezer.