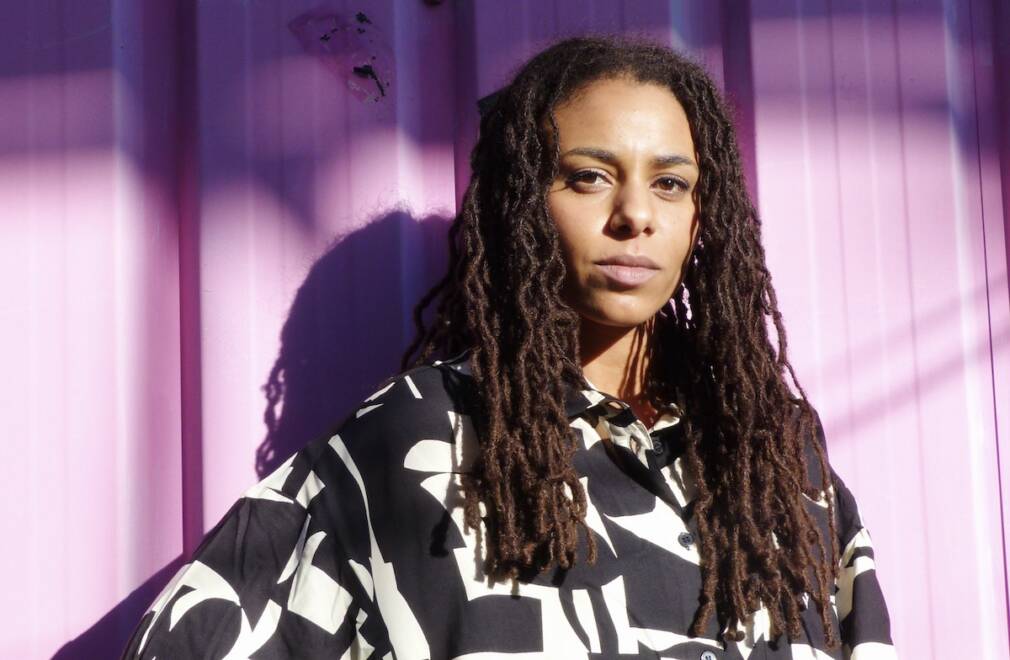 Nervous Horizon Vol. 4: a summer trance made in East London

It’s spring and Nervous Horizon reminds us of the good times of the English clubbing season. With part four of its compilation series, the East London label has put together thirteen tracks you will hear on all the dancefloors of the summer.

From the Cockney Rejects, local icons of the Punk Oi! scene, to the founders of the grime movement, from Wiley to Dizzee Rascal to Kano… East London has dominated the capital’s underground for almost half a century. And it’s not the industrious production of the electronic label Nervous Horizon that risks sounding the end of its reign.

At the head of the small record company, we find a trio of Italians: all three from Pisa, Federico, Tommaso (Wallwork on stage) and Guglielmo (aka TSVI) did not meet in their native Tuscany, but in parties organized in the many warehouses of East London.

Fans of production and the digital cross-over that electrifies London, they founded Nervous Horizon. A label with finely tuned ears under the direct influence of pioneer companies like Hyperdub, and of course, Night Slugs.

UK funky, break beat, techno, gqom (check out the Da Soul Boyz EP, released by the label in 2018) or jungle… Nervous Horizon has been breaking new ground, producing in its studio and deploying an international catalog of bass music artists for almost a decade: “in fact, we are very influenced by certain regional scenes around the world, while remaining attentive to those who listen to and are inspired by the London scene” confided the trio a short while ago. “There is a loop here, a sonic round trip that is played between London and the rest of the world. We are often labelled as a club, but for us, it goes further.” Clearly.

On April 8, 2022, the London-based label will release the fourth installment of its compilations, featuring thirteen of its representatives and supporters. Ranging from 90 to 160 bpm, this fourth part will launch the summer trance.

Between the nu-dancehall project of Montrealer SIM, the hard drum of Italian-Ivorian producer Ehua or the work of Australian DJ Plead*, who has fun with drum’n bass, dabke or mahraganat, Nervous Horizon’s vision of the dancefloor pushes the walls of the club to new experiences and unexpected alliances, all Made in East London

Listen to the first single by TSVI in our afro + club playlist on Spotify and Deezer.