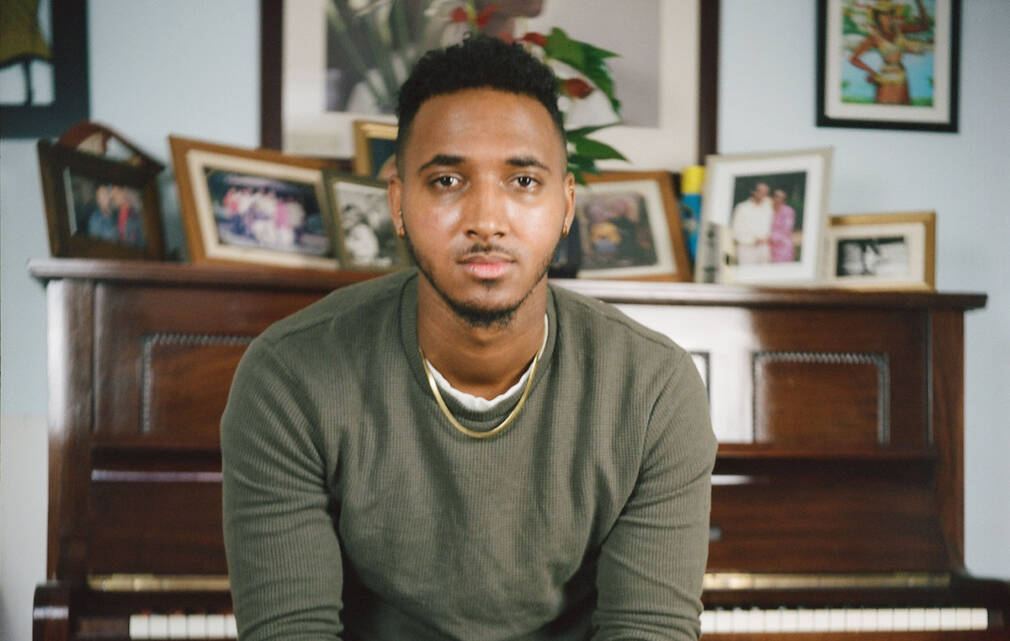 DoomCannon and Lex Amor united in our "Times"

The two London-based artists switch between rap and free jazz on this moving track, deeply rooted in our contemporary issues.

DoomCannon is a composer, producer and multi-instrumentalist from London. When he’s not playing free jazz with bands like Project Karnak and TriForce, he works on his upcoming solo album, whose debut single “Amalgamation” was released in January. For “Times”, the project’s second track, he was joined by rapper Lex Amor, whose poetry seeps beautifully over a piano intro: “We knew how to chase the sun, run before your feet get weak, run before you lose your tongue. Know your voice before you speak, wait until the days come.”

In between Lex Amor’s verses of Lex Amor, DoomCannon also uses saxophone riffs and guitar sequences to create a tension and a momentum that both carry the song’s powerful message. “In creating this track, I was inspired by galvanizing songs like Kendrick Lamar’s ‘Mortal Man,’ whose message prophesies an uprising in the community,” he explains. “It really resonated with me because it was around the same time as the Black Lives Matter protests in the midst of the 2020 pandemic.”

More political and intimate themes will be found on this upcoming project, which will be released on the prestigious English label Brownswood Recordings (Kokoroko, Indaba Is…). The album will be a reflection on identity and belonging within the black British community, inspired by the artist’s summer of 2020, “consumed by global cries of alarm about racial and social injustice.”

Listen to the track in our Songs of the Week playlist on Spotify and Deezer.