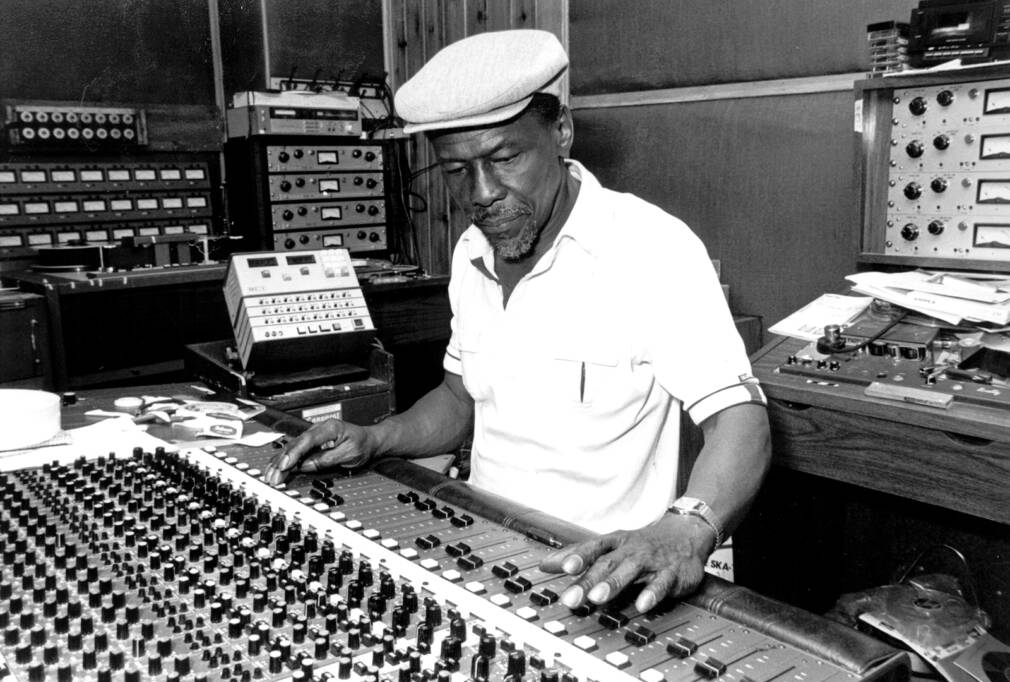 A long out of print classic, Studio One Dub is being re-released for its 18th anniversary with some of dub’s best artists and version specialists. Studio One Dub includes the dubs of many classic tracks such as Horace Andy’s “Skylarkin”, Johnny Osbourne’s “Truth and Rights”, John Holt’s “Hooligan”, Freddie McGregor’s “Bobby Bobylon” plus many more rare tracks.

Coxsone Dodd, a Jamaican record producer instrumental in the emergence of dub and ska, opened Studio One on Brentford Road, Kingston in 1963. Studio One went on to become one of the most renowned Jamaican record labels and the Studio One sound became synonymous with the best of reggae, ska, and rocksteady coming off the island hosting artists like Burning Spear, Ras Michael, Delroy Wilson, and Horace Andy among others. Coxsone Dodd also famously auditioned Bob Marley to be the singer of The Wailers during one of his regular Sunday new talent sessions.

Soul Jazz’s reedition will feature interviews with Dodd on dub and dubplates, as well as sound engineer Sylvan Morris on his work at Studio One and how they innovated the dub sound.