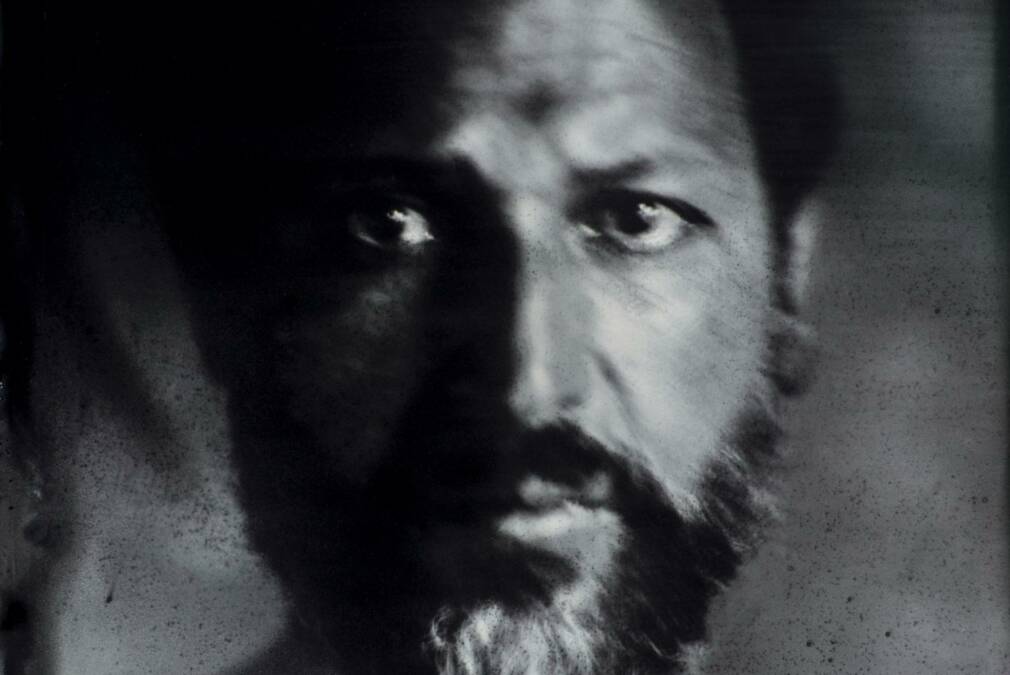 Jawhar, a Tunisian songwriter based in Belgium, will be releasing Tasweerah on 18th March, his fourth album situated somewhere between dark rock and wistful folk. Read on for further information.

If you look somewhere between Timber Timbre, Warren Ellis, and Nick Drake, you will find Jawhar. After Winrah Marah released in 2019, the tunisian songwriter’s fourth album Tasweerah comes out at the end of March. The albums is made up of twelve dark pop-folk gems, and sung in Arabic. ‘Bringing all these songs to completion was not an easy task’, admits the singer. ‘Many of them are about their own genesis. Tasweerah means portrait, image or projection of the mind. Each of these songs contains a story of the struggle for beauty.’

Finely arranged and intimate, his new opus is a cabinet of very personal curiosities, taking in both snap shots of images, and wandering imaginings.

Jawhar Basti grew up in Radès, a suburb south of Tunis, his mother an Arabic literature professor and lover of music and poetry, his father a life-long theatre devotee. At the age of twenty, Jawhar left to study English in Lille, and developed a passion for theatre and poetry, particularly the works of Emily Dickinson and William Blake. He became a singer and opened for Susheela Raman and Keziah Jones. He has remained faithful to the chaâbi (‘popular’ in Arabic) side of Tunisian culture, but is now firmly attached to the folk scene, and especially to its wistful and more melancholic sensibilities. Tashweerah will be released on Friday 18th March 2022.

The songwriter will be performing his fourth album on stage on 8th April 2022 at Café de la Danse Paris (in the 11th arrondissement).