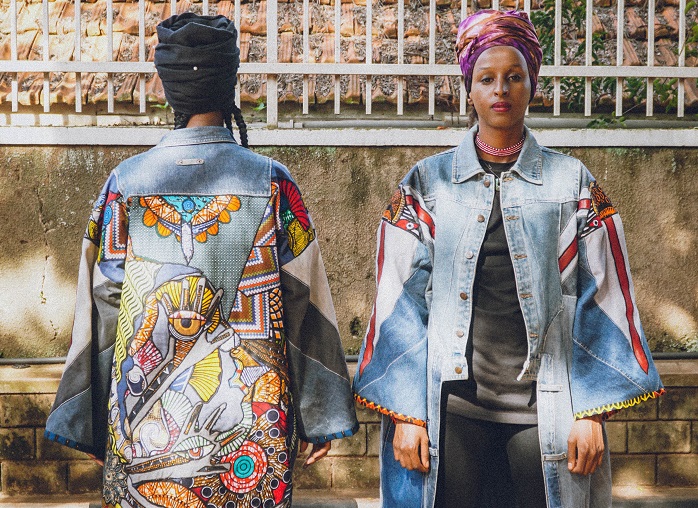 PAM Club: Houdini, the other side of the mirror

This face probably reminds you of Hibotep, whom we invited last January in our PAM Club series. One year later, we leave the controls to her twin sister Houdini for a set just as extravagant!

Born to Somali and Ethiopian parents, Houdini is now based in Uganda, where she is an active participant in the local underground electronic scene. Affiliated to Nyege Nyege, she regularly plays for the festival or represents them with guest mixes on the international airwaves, like here for Rinse France. When she was younger, Houdini listened to her mother singing traditional songs with one ear, her older sister playing more modern sounds with the other. From this simultaneous generational mix came a musical passion for this multidisciplinary artist, who believes that “a new sound discovered is a day worth living“. DJ, producer, video director and co-founder of Kukaata Records, Houdini remains elusive, hence her pseudonym, but nevertheless feeds electronic Africa with precious experimental and anti-conventional ideas, just like the one delivered by her twin sister in these very pages!