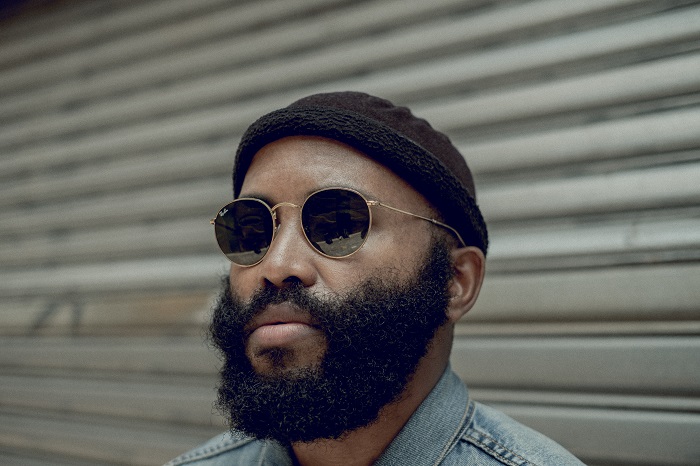 South African artist KaySoul continues to export his deep house by joining the prestigious German label Dirt Crew on his EP Frequency Rays of One Cosmic. The talented producer spoke to us about this new release from Johannesburg.

We introduced you to KaySoul in 2020, when he delivered an eclectic PAM Club in full creative ascension. The prophecy seems to be coming true as the Johannesburg resident has just joined Dirt Crew, a major German label that hosts artists he admires such as Lorenz Rhodes, Tigerskin or Detroit Swindle aka Dam Swindle. “It’s both surreal and exciting to join the Dirt Crew catalog,” he tells us, “I’m happy to be part of this great family because this label represents the future of house music for me, it’s a real community that supports and understands the genre.” Real name Katlego Matseke, KaySoul grew up with bubble gum and kwaito sounds in his township of Kwa-thema, before falling in love with the sound of Larry Heard and Chicago house music; an influence that he brings back on the original track “Behind One”, also remixed by the mysterious English producer Clive From Accounts, in a soulful take.

The EP’s title, Frequency Rays of One Cosmic, refers to “frequencies that have never been heard before,” he says. “I feel that the tracks vibrate differently, that there is something alien about them,” he continues, convinced that he is bringing a shift to an already huge musical genre in his country. Sometimes minimalistic, often catchy and always deep, KaySoul’s house speaks the right language to seduce DJs all over the world, who, in addition to being satisfied with this new EP, can expect in the near future “collaborations, especially with the South African Kurtx and his jazzy house, remixes and probably an album.” And as house music is above all born to federate, Katlego dreams of sharing his more widely, on Earth and why not on other planets: “my ultimate goal is to tour around the world to present my music to people from different musical cultures, and why not meet my idols.“

Listen to episode 40 of our PAM Sound System show with KaySoul below!