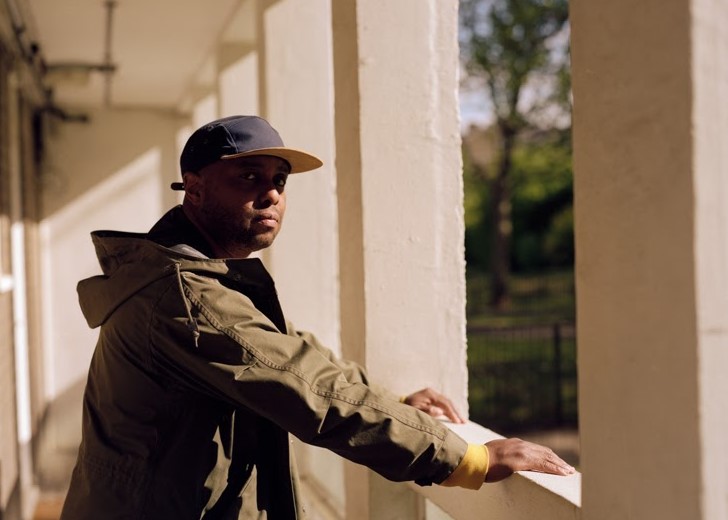 The London-based musician has announced a hybrid project made of free-jazz, classical, broken beat, hip-hop and more.

To announce his new album, Marc has dropped the single “Mustard”, a peaceful and jazzy instrumental of around three minutes. The track has a nostalgic and dreamy feel to it, exemplifying the optimistic atmosphere of the upcoming project. “It’s hopeful,” says Marc about it. “We all need as much of that as we can get.” Indeed, one of the reasons behind Glass Effect was going to nightclubs in Ibiza and experiencing the heady sun-dappled euphoria of a summery dancefloor. However, the album will also carry a heavy London influence, and will address more nuanced themes, such as “the resilience of being a Black man in the city” or the quietness of a “Japanese hotel room at 4am”.

Glass Effect by Ben Marc, out in Spring 2022 via Innovative Leisure.

Listen to”Mustard” in our Songs of the Week playlist on Spotify and Deezer.