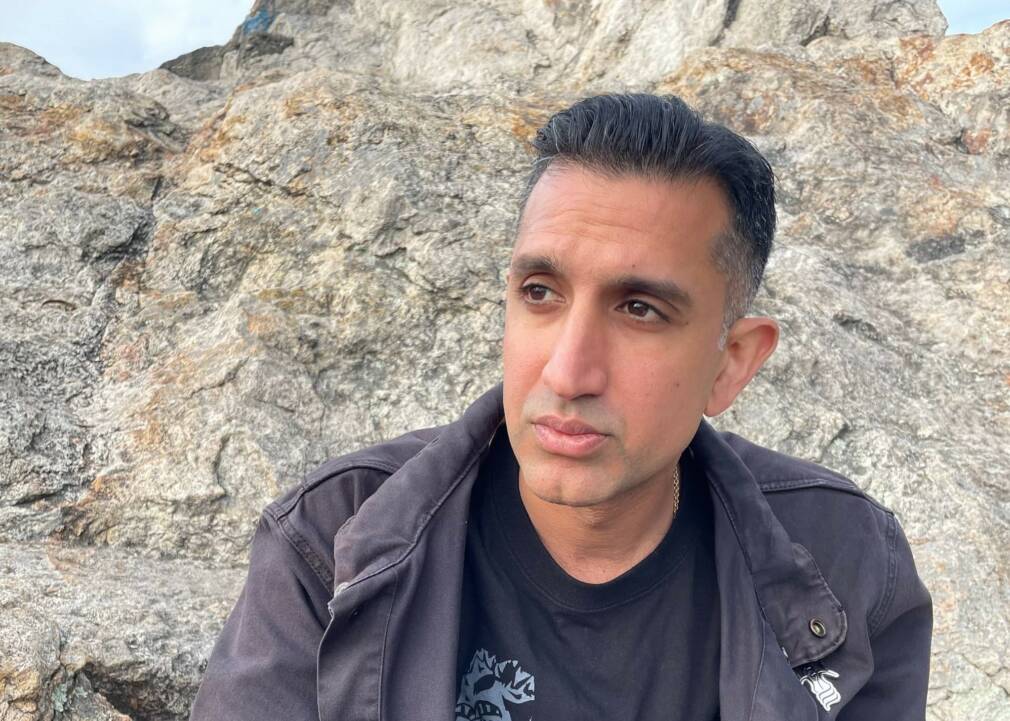 Kush Arora, also known as Only Now, has long carried the soundscape of dancehall close to his heart. Based in San Francisco, the producer grew up listening to Mafia & Fluxy, Xterminator, Madhouse Records on rotation and the Indo-Caribbean flavors of Apache Indian.

His large palette, developed on more than thirty projects, shows his appreciation for these connections: 2006’s Bhang Ragga had coined “dancehall bhangra in future dub”, while his upcoming EP Vision will continue blending different genres, featuring  nods to the latest fusions of sound emerging from the British capital and beyond. The project will be released via London-based label Club Yeke, a platform known for exploring sounds from the African diaspora, South and Latin America, run by London DJ Tash LC.

“Bronze Riddim”, released as a single for the EP, “channels the madness from the past two years, written at the outset of 2021 and experiments with similar concepts” in the artist’s words. The three remaining tracks will blend dancehall with drill, bashment and bass music, and will feature Jamaican vocalist 45diBoss and reggae artist Blackout JA. “An attempt to understand our limitless influences – past, present and future – lies at the core of Vision”.

Vision by Kush Arora, out on February 7 via Club Yeke.