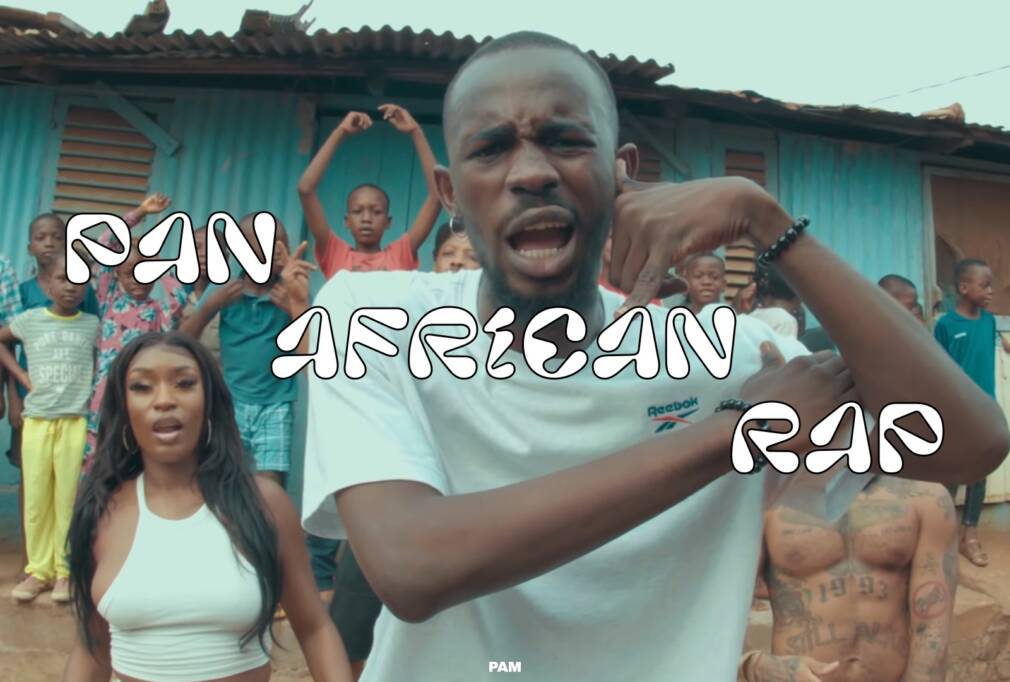 Each week Pan African Music scours the digital vaults for the latest and greatest rap from across the African continent and its diaspora. Drill, trap, grime, Afropop, amapiano, coupé-décalé, electro mahragan… all these sub-genres and interpretations make an appearance, attesting to hip-hop’s power to unite the world with indomitable flows and creative melodies. Rap is now the world’s music, and our pan-African selection is only scratching the surface. If it’s here, it means we think it bumps, and would be confident sharing it with hip hop heads everywhere. We encourage you to do the same.

Originally released in November of last year, Yanga Chief along with Tman Express release the visuals for the amapiano inspired rap and an ode to Doctor Khumalo (who appears in the video), the former South African star soccer player who played midfielder for the Kaizer Chiefs as well as the South African national team.

Ghanaian socialite Smallgod brings together a superstar crew for a cross-continental jam on “Holy F4K”. The single is the perfect combination of grime and the smooth hook of Black Sherif accompanied by the raps of Ivorian Doll, Vic Mensa, and Kwaku DMC.

Khaligraph Jones aka “Papa Jones” is a Kenyan rapper known for hit singles like “Mazishi” and “Yego”. Here the rapper blends Afropop and hip-hop with the help of Nyashinski, member of the award-winning hip-hop trio Kleptomaniax.

Stefflon Don, the Birmingham native of Jamaican descent, always brings her A game. On “Juice” the dancehall rapper holds it down with no features rapping, “I ain’t got 99 problems I ain’t Jay-Z. You stuck on stupid if you thinking that you made me.”