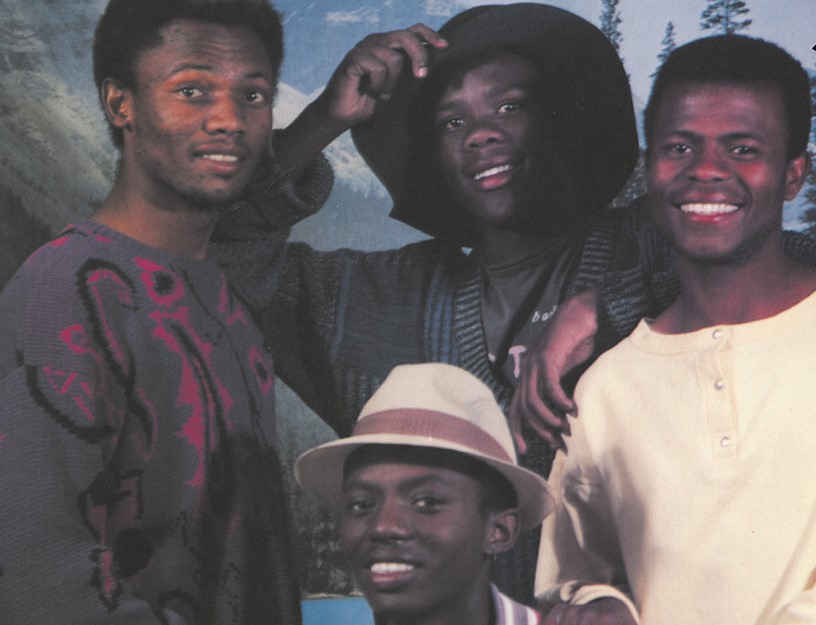 London-based label Kalita has announced the reissue of this 1989 bubblegum disco masterpiece.

Jivaro is a bit of a mystery. A South African disco and bubblegum music band, its four members were active in the late 1980s. Their album Saturday Night Fever, originally released on Maurice Horwitz’s Music Team label at the turn of the decade, features six nostalgic tracks that perfectly encapsulate the post-boogie/proto-house movement that had taken over the country’s airwaves and clubs at the time. London-based label Kalita Records is set to reissue the project in February.

Although not much is known about the band, the label Music Team played an important role in the development of the music industry in South Africa. First established around 1970 as Cartridge Television, the structure imported video machines into the country at a time when television had yet to be introduced. Focusing more and more on music, the company evolved into CTV Music, and ultimately Music Team.

“The label’s producers were also pioneers in terms of experimenting with electronic sounds,” says Horwitz. “We were the first people to use a drum machine. We called it Georgie. A lot of that stuff was done with Georgie as the drummer. Written on it, we said ‘Georgie doesn’t drink, he doesn’t miss work, he’s always on time’. That’s why we called it Georgie. You’ll see on some of the albums it says ‘drums by Georgie’”. Listen to “Your Way Is My Way” or “What Next”, and you might hear Georgie’s touch in the tracks’ ultra-groovy sounds…

Saturday Night Fever by Jivaro, a reissue out on February 18 via Kalita Records.