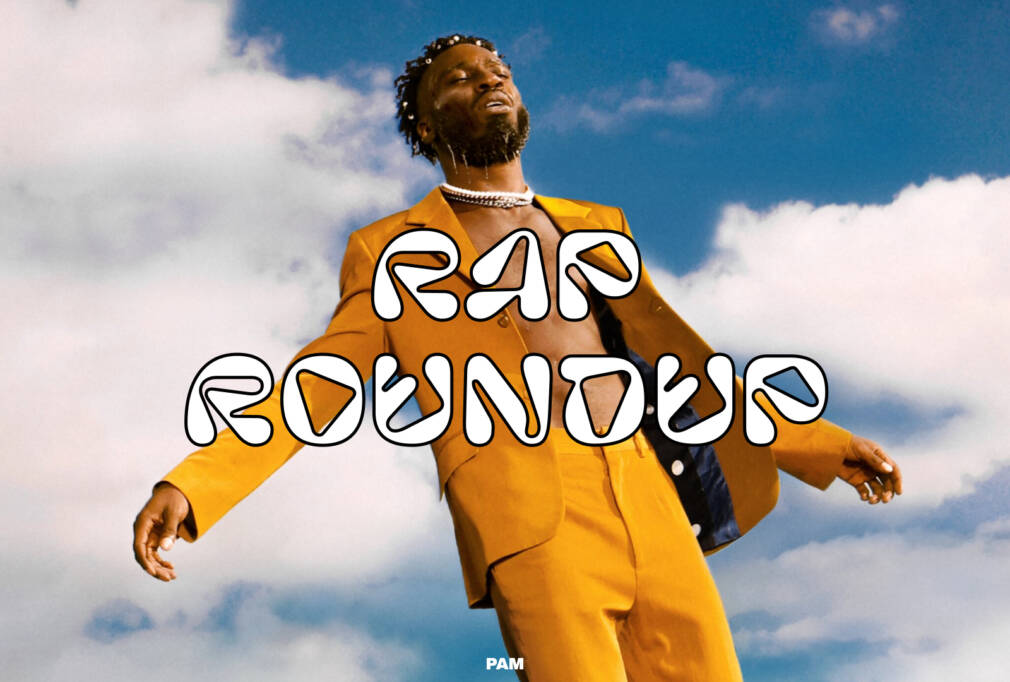 Also including new music from The Yomen and Juny Max.

Each week PAM scours the digital vaults for the latest and greatest rap from across the African continent and its diaspora. Drill, trap, grime, Afropop, amapiano, coupé-décalé, electro mahragan… all these sub-genres and interpretations make an appearance, attesting to hip-hop’s power to unite the world with indomitable flows and creative melodies. Rap is now the world’s music, and our pan-African selection is only scratching the surface. If it’s here, it means we think it bumps, and would be confident sharing it with hip hop heads everywhere. We encourage you to do the same.

Dancehall rap mainstay Skillibeng, known for his cult hit “Crocodile Teeth”, and former collaborator with the likes of Popcaan and Vybz Cartel comes with a new drill inspired single that brings in newcomer Antsman for a quick, bassy groove.

Funk ostentação pioneer MC Bin Laden, known for his aggressive baile funk productions that include the rev of motorcycles and grit of the favelas teams up with DJ and producer Mu540 for a minimalist and melancholic twist on baile / ostentação rap.