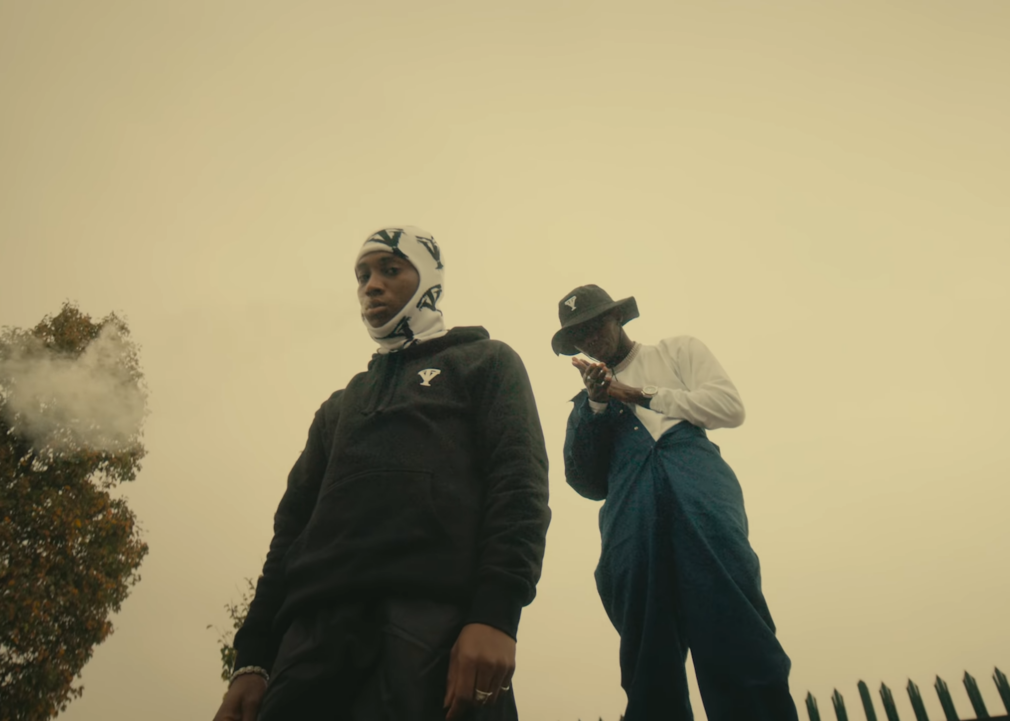 Each week Pan African Music curates the latest and greatest rap from across the African continent and its diaspora. Sub-genres like drill, trap, grime or hip hop interpretations of Afropop, amapiano, coupé-décalé, and electro mahragan all make an appearance, attesting to hip hop’s power to unite the word with indomitable flows and creative melodies. Rap is now the world’s music, and our pan-African selection is only scratching the surface. If it’s here, it means we think it bumps, and would be confident sharing it with hip hop heads everywhere. We encourage you to do the same.

Nigerian bad boy Blaqbonez remixes his track “Okwaraji” off his Sex Over Love LP this time inviting one of Nigeria’s most hyped rappers Bella Shmurda. A fine link-up from two of Nigeria’s next generation superstars.

Senegalise rapper Elzo Jamdong comes in with a drill heavy track in honor of the late Senegalise director, producer and writer Ousmane Sembene. The track comes with a hyper engaging clip for which Elzo states, “I need to be clear that this clip never would have existed without the extraordinary works of Sembene Ousmane.”

Ivory Coast native Fior 2 Bior continues to mix his own version of rap and coupé-décalé on this latest single. Following the success of his superstar collaboration with rapper Niska on “Gnommi”, this high octane track is another surefire win for Francophone rap.

“Do not look any further. Trap is the sound that rules in Egypt today.” Abyusif declared in his last interview with PAM. For this single Egypt’s top rapper takes a break from his diss war with Marwan Moussa to give us a new minimalist track that highlights the rapper’s smooth take on trap music.

Oduma Essan aka Patrick A. Uttomi is a polymath, listed in his bio as a singer, songwriter, actor, record producer, script writer, and businessman. On his latest single “Trap” Oduma invites Tanzanian singer and rapper Fid Q for a cross continental collaboration.