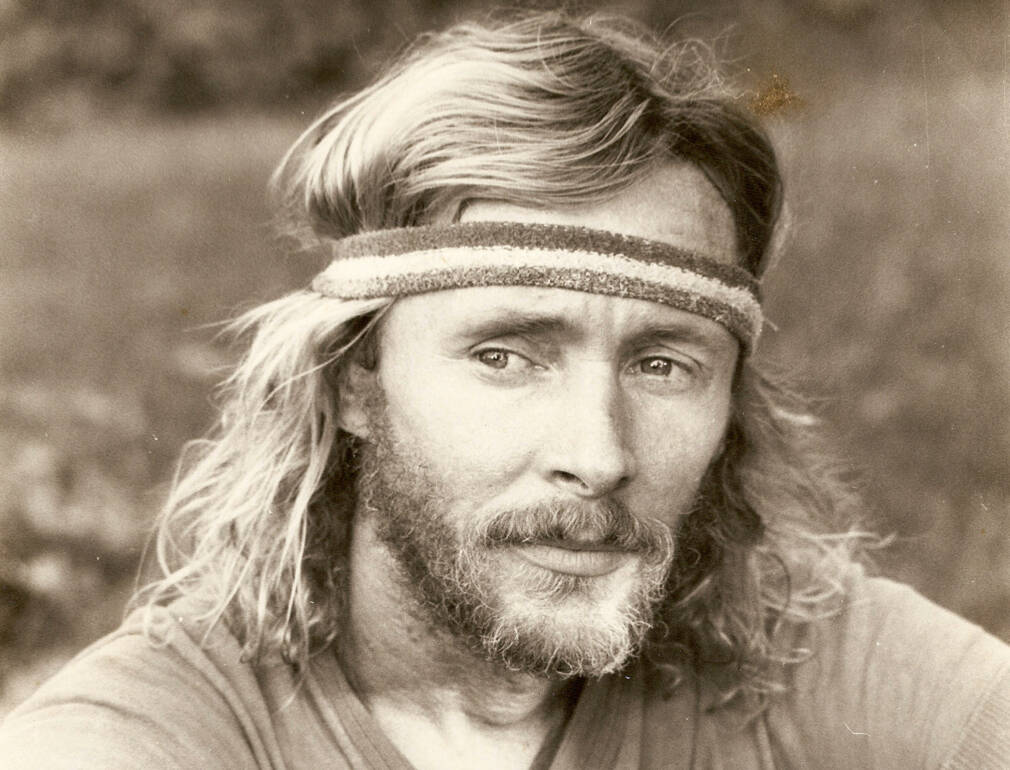 Ride with Marcos Valle on his “Bicicleta”

The Brazilian artist starts 2022 in true 80s spirit with a 2 track boogie reissue.

Marcos Valle has been bringing together the heritage of bossa nova and samba with psychedelia, funk, soul and electro for five decades. Still active at the age of 76, one of his latest projects was the critically acclaimed Marcos Valle JID003, a joint album with Adrian Younge and Ali Shaheed Muhammad which explored jazz music. For his new reissue alongside Madrid-based label Vampisoul, the Brazilian musician turned himself towards funk and disco with this two-track project originally unveiled in 1984.

The boogie, soul, funk and disco influences showcased in these songs were all absorbed during Valle’s stay in the United States of America. Indeed, he settled in Los Angeles in the mid-70s, tired of living under Brazil’s military dictatorship, and started to collaborate with such talented artists as Leon Ware and Chicago. “Bicicleta”, here re-released with original artwork and a remastered sound, features stellar collaborator Lincoln Olivetti, another big name of 80s Brazilian popular music. The second track “Beta Menina” will be released on January 21.

Bicicleta by Marcos Valle, out on January 21 via Vampisoul.