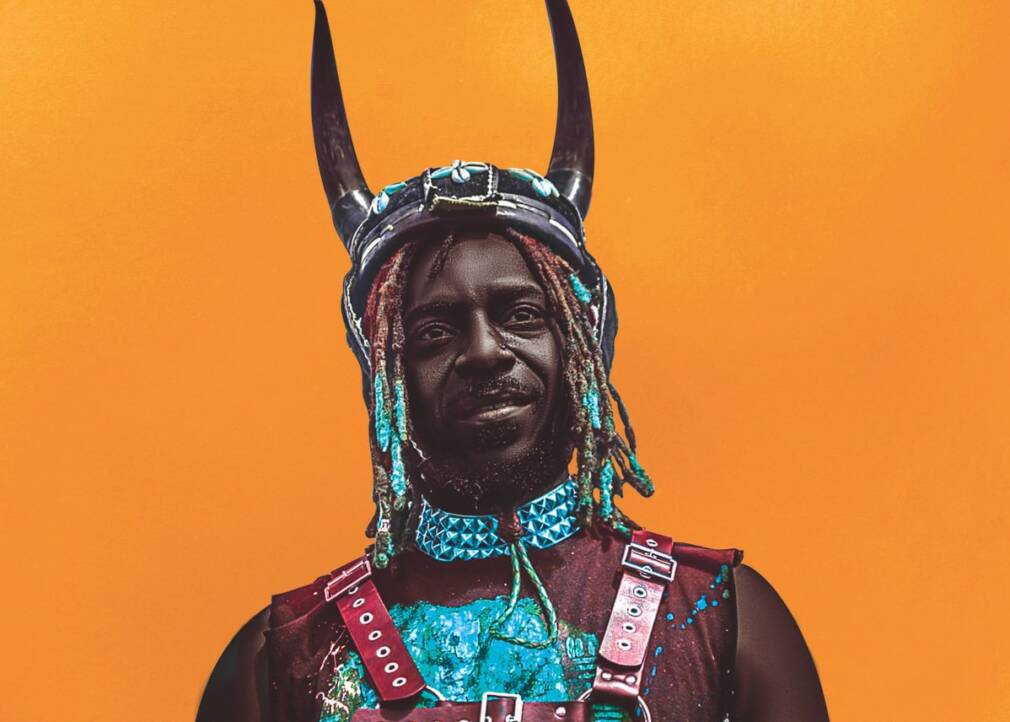 Never far away from Onipa and his other collective projects, vocalist Kweku Of Ghana announces his solo journey with a new album and “Shidaa”, an energised soukouss infused song.

K.O.G. aka Kweku Of Ghana has made his career in bands, alternating between his role of singer and frontman of ONIPA, co-founder of Zongo Music (a collective for alternative music based between Sheffield and Accra), leader of afro-fusion group K.O.G. & The Zongo Brigade or member of the Riddimtion Sound dub project. The artist now wants to work solo and has unveiled “Shidaa”, the excellent first single of upcoming album Zone 6, Agege. Produced by Tom Excell and Guts in collaboration with K.O.G’s Zongo Brigade family, the track blends a smooth sax with a little soukouss guitar, an afrobeat flavour and a nice rap verse.

Zone 6, Agege was titled in homage to the vibrant Accra neighbourhood K.O.G was raised in. The album, to be published on Heavenly Sweetness, will reference Kweku’s childhood soundtracks, while adding a modern twist to it with featurings from close collaborator Franz Von and highlife legend Gyedu-Blay Ambolley. The different tracks will tell “sounds and stories celebrating Africa, our nature, nurture and future, a connection of beautiful energy with the rest of the world”.

Ticora unveils its afrobeat and maloya cocktail on “Soledad”
News